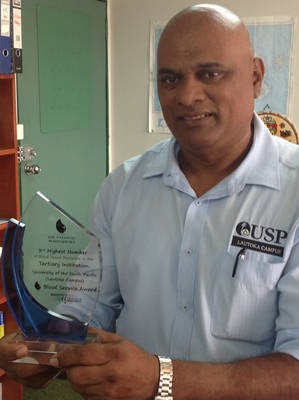 The University of the South Pacific (USP) Lautoka Campus had yet another successful blood drive in September which collected 35 pints of blood.

Held at the forefront of the Campus in Vidilo Street on Saturday 22nd September 2018, the blood drive attracted close to 60 willing donors out of which 35 were deemed fit and eligible to donate.

According to the USP Lautoka Blood Drive Organising Chairman, Upen Kumar, 15 were first time donors. Mr. Kumar said he was pleased to see such a good response from donors who took time out from a busy Saturday schedule to donate blood.

“I thank the donors, the Western Blood Services team, the Lautoka City Council, staff and students of USP Lautoka and our Campus Director Dr. Pramila Devi for supporting this potentially life-saving cause,” he said.

Dr. Devi applauded the Campus Blood Drive Committee and Mr. Kumar for their time and effort dedicated towards the blood drive campaign. She said it was heartening to see the growing interest shown in this worthy cause by the community, particularly young students.

As usual the award was presented at the annual World Blood Donor Day Celebrations, which was held at the Nabualu Government Station in Labasa on 16th June this year (2018). Mr. Kumar received the award on behalf of the Campus.

Dr. Devi said USP Lautoka has been receiving awards for its outstanding efforts and achievements in the blood donation drives every year since the Campus started the campaign initiative in 2011. She said the campaign is part of the Campus’s Corporate Social Responsibility (CSR) and she hopes to continue with this life saving mission in collaboration with Lautoka Hospital. 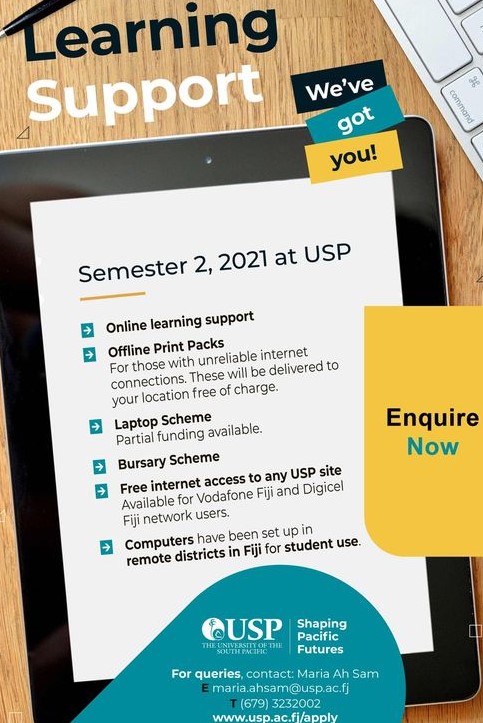 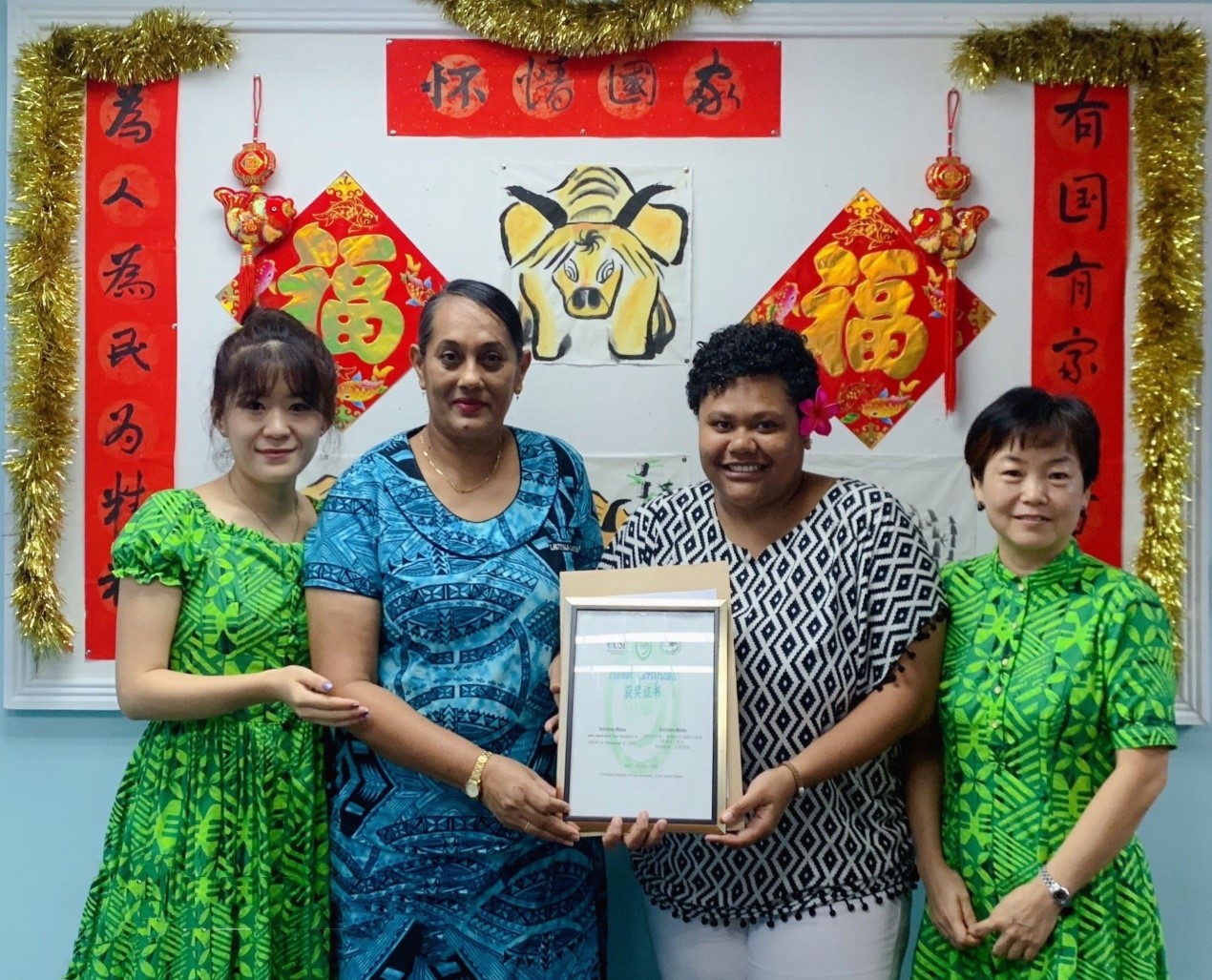 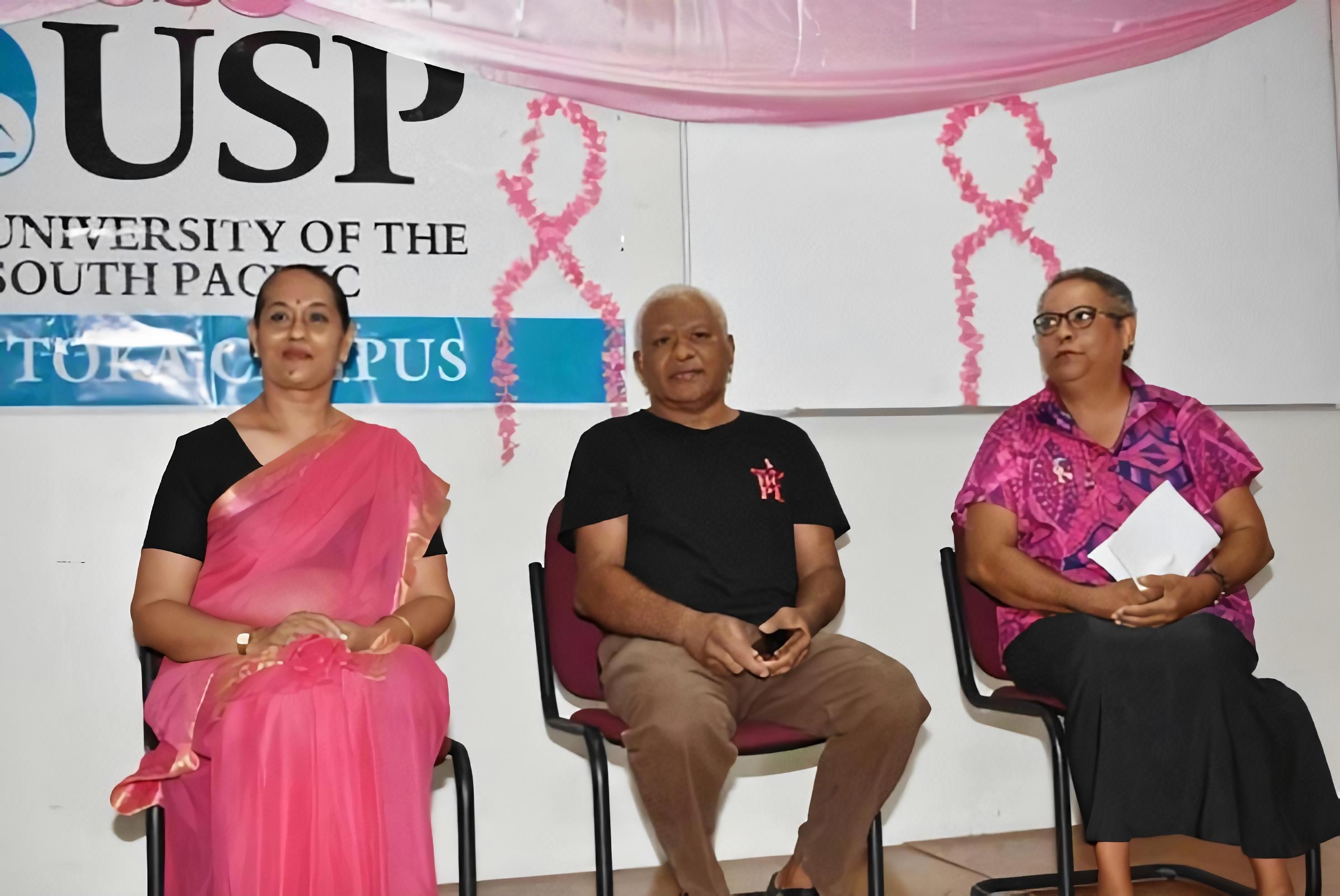 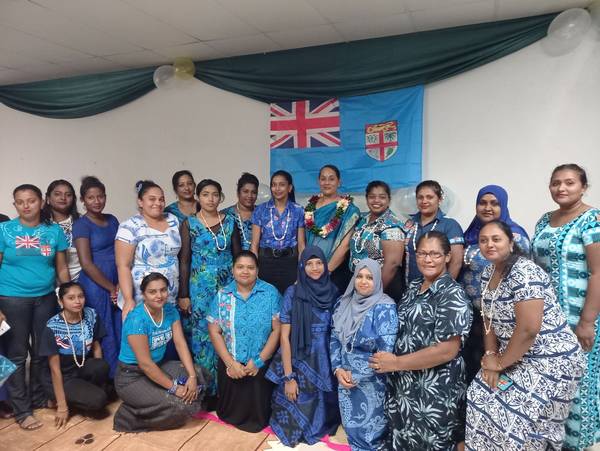