US Navy vows to stand by Pacific in climate fight 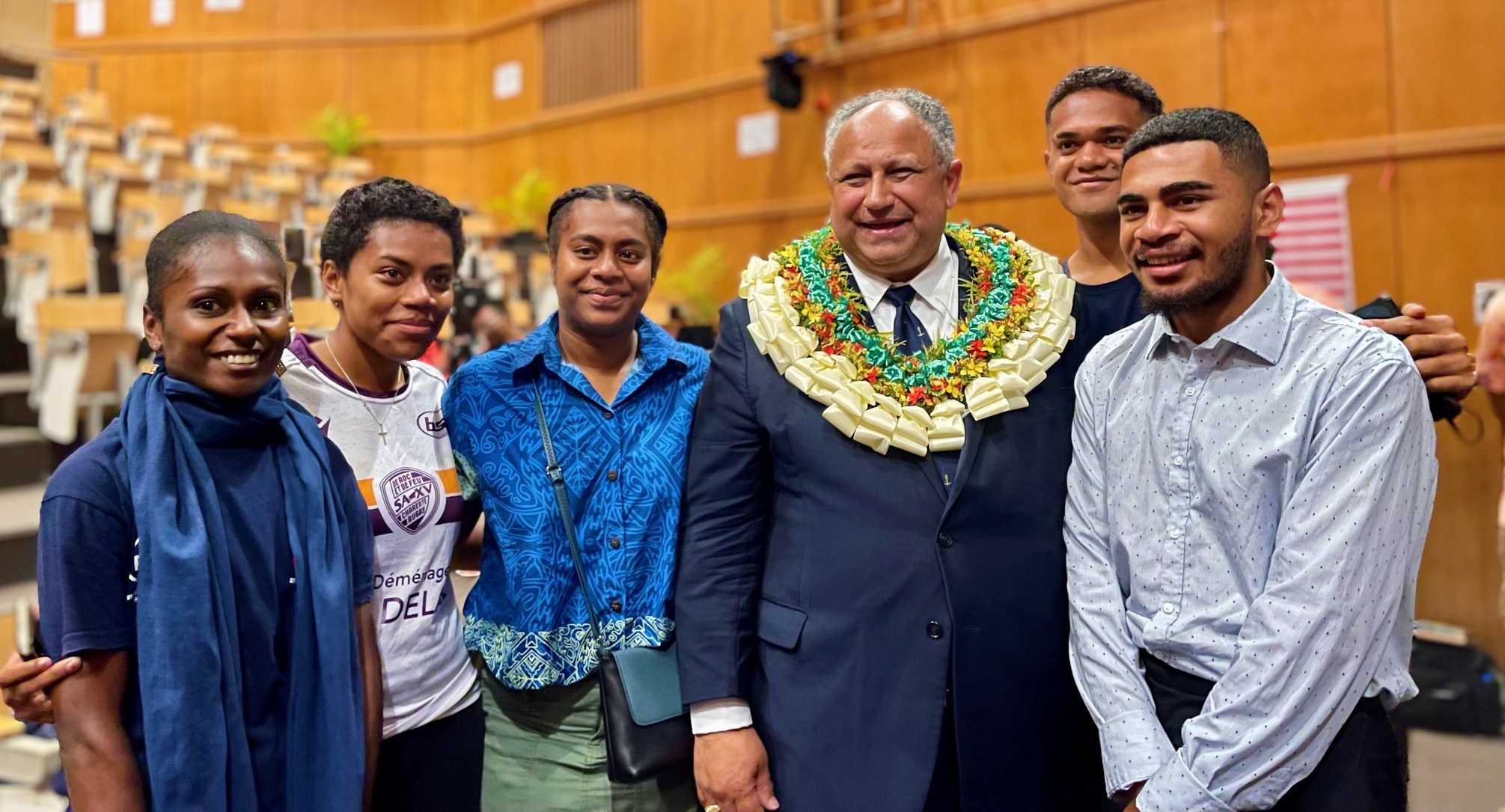 Civilian Head of the US Navy, Secretary Carlos Del-Toro, with students from The University of the South Pacific’s Laucala campus in Suva. Picture: USP Marketing and Communications Division

The United States Department of Defense is utilising its strengths and capabilities to mobilise sustainable innovative opportunities across societies as visiting US Secretary of the Navy Carlos Del Toro reiterated their commitment to stand by the Pacific in its fight against the climate crisis.

During a recent public lecture at The University of the South Pacific’s Laucala campus in Suva, Mr Del Toro said the US Navy and Marine Corps were working on climate and energy security for a long time and were accelerating and broadcasting those efforts.

He said the US Department of Defense was better positioned than any other US institution to be a leading agent for change.

“We must work together on this very important issue. We have recognised the opportunity to harness the enormous size, scale and reach of the US military and to every sector of the American economy to drive sustainable innovation across our society,” he said on his official tour of Fiji.

Mr Del Toro said the US was committed to standing by the Pacific for the preservation of peace, freedom and security.

The nations of the Blue Pacific continent, he said, knew better than most about climate impacts.

“Our efforts must begin with relying on your expertise. We intend to listen and to learn. So the professors to the students, to the subject matter, experts who know often much more about that than even ourselves,” he said.

“The US has recognised the severe struggles the Pacific has faced while confronting the repercussion of climate change. I know how important this is to all of you, to each and every one of you, and to your children and your grandchildren.

“You are the first to bear the most extreme consequences of climate change, despite your negligible contribution to global warming. Doing our part is the right thing to do. The just thing to do.”

He said any drive for economic expansion with little to no regard to limiting emissions did not have the people’s wellbeing at heart and that the only way to be successful in tackling the crisis of unprecedented proportions is to work together in good faith.

Mr Del Toro said the US Navy had partnered with Pacific Island countries including agencies such as the National Oceanographic and Atmospheric Agency, and urged other states within the region to act with urgency when dealing with the climate crisis.

“Several nations have joined this initiative. Fiji, the Marshall Islands, Palau and Micronesia. For those nations out there who are not yet part of this network, I encourage you to join us as soon as possible. We don’t have enough time,” he said.

According to reports, the US Government has announced a $9 million financial support to the Local 2030 Islands network, an island-led peer-to-peer network that focuses on advancing Sustainable Development Goals through locally driven solutions.

“The US understands the key role our nations play as strategic partners. That is why we are helping a multilateral effort to build a peer to peer island network whose motto is led by islands for islands. I and my fellow senior US government leaders understand that sentiment. That is why the US has announced $9 million in technical and financial support to the Global 2030 Islands Network critical initiative launched by the UN General Assembly just two years ago,” Mr Del-Toro said.

The US Government, under the Biden Administration, has been increasing its efforts internally and externally on addressing climate change and has been reported to be on a path to reach net-zero emissions by 2050.

* Penitiko Taoi is a final-year journalism and politics student at USP’s Laucala campus. 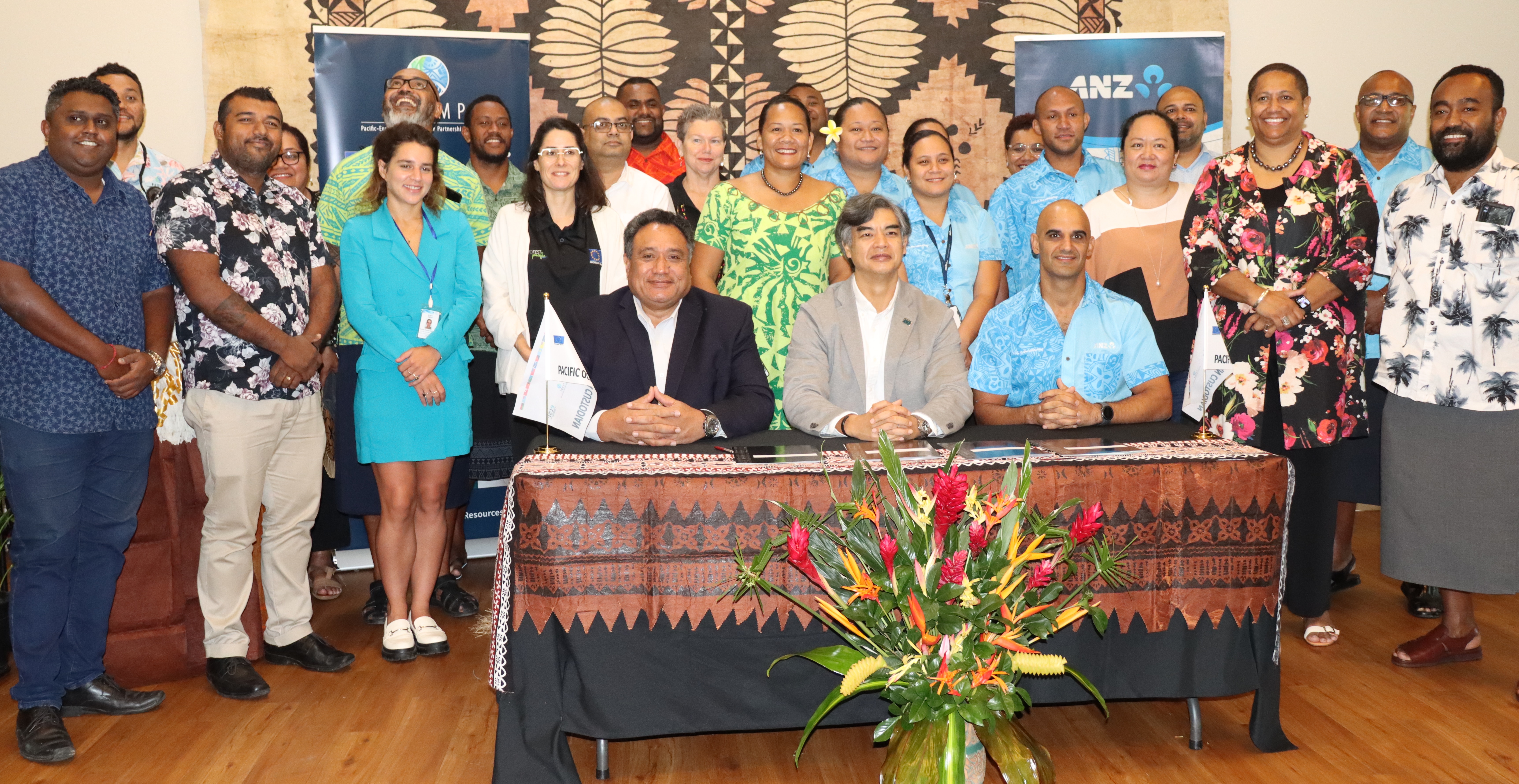 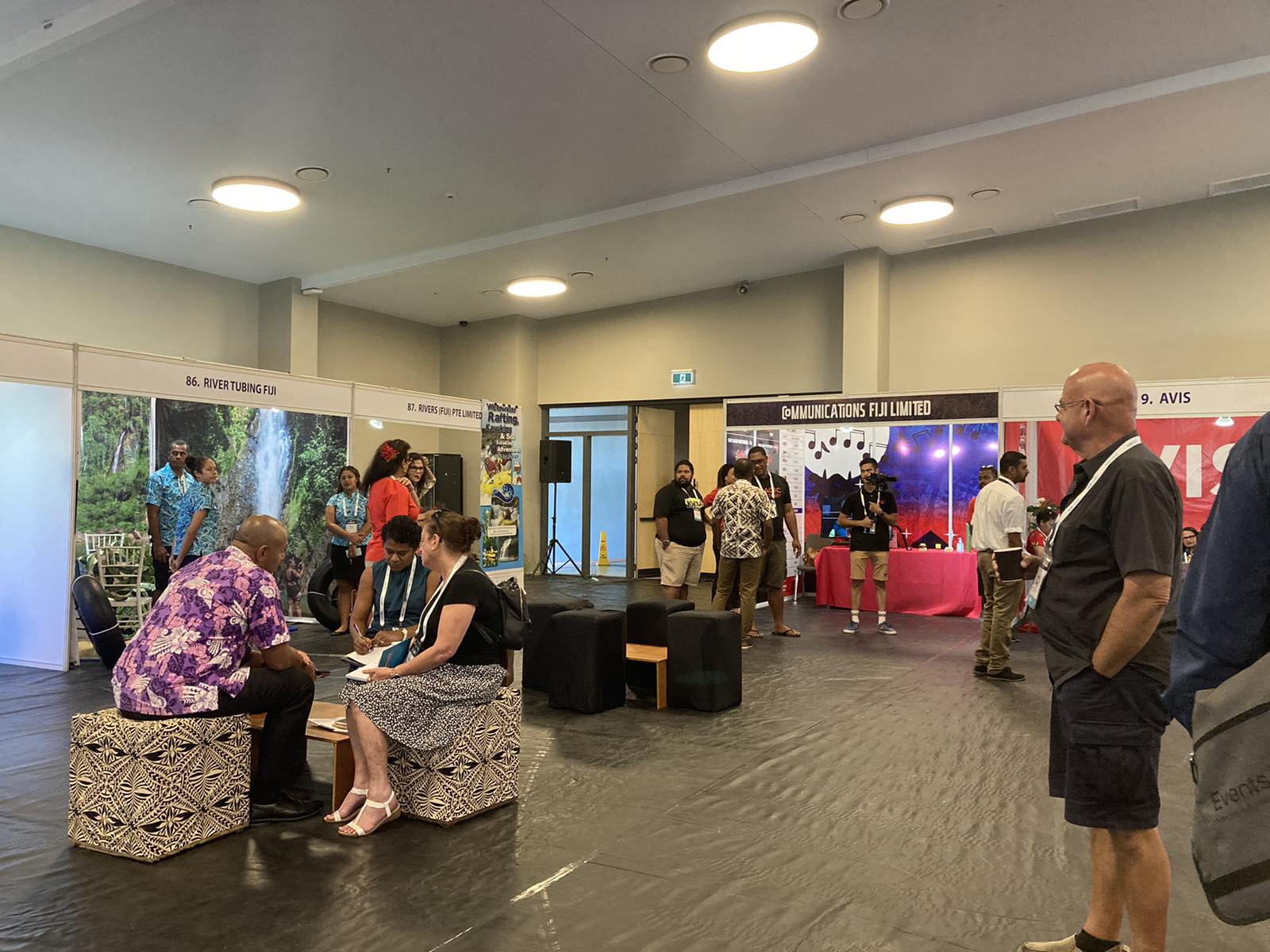 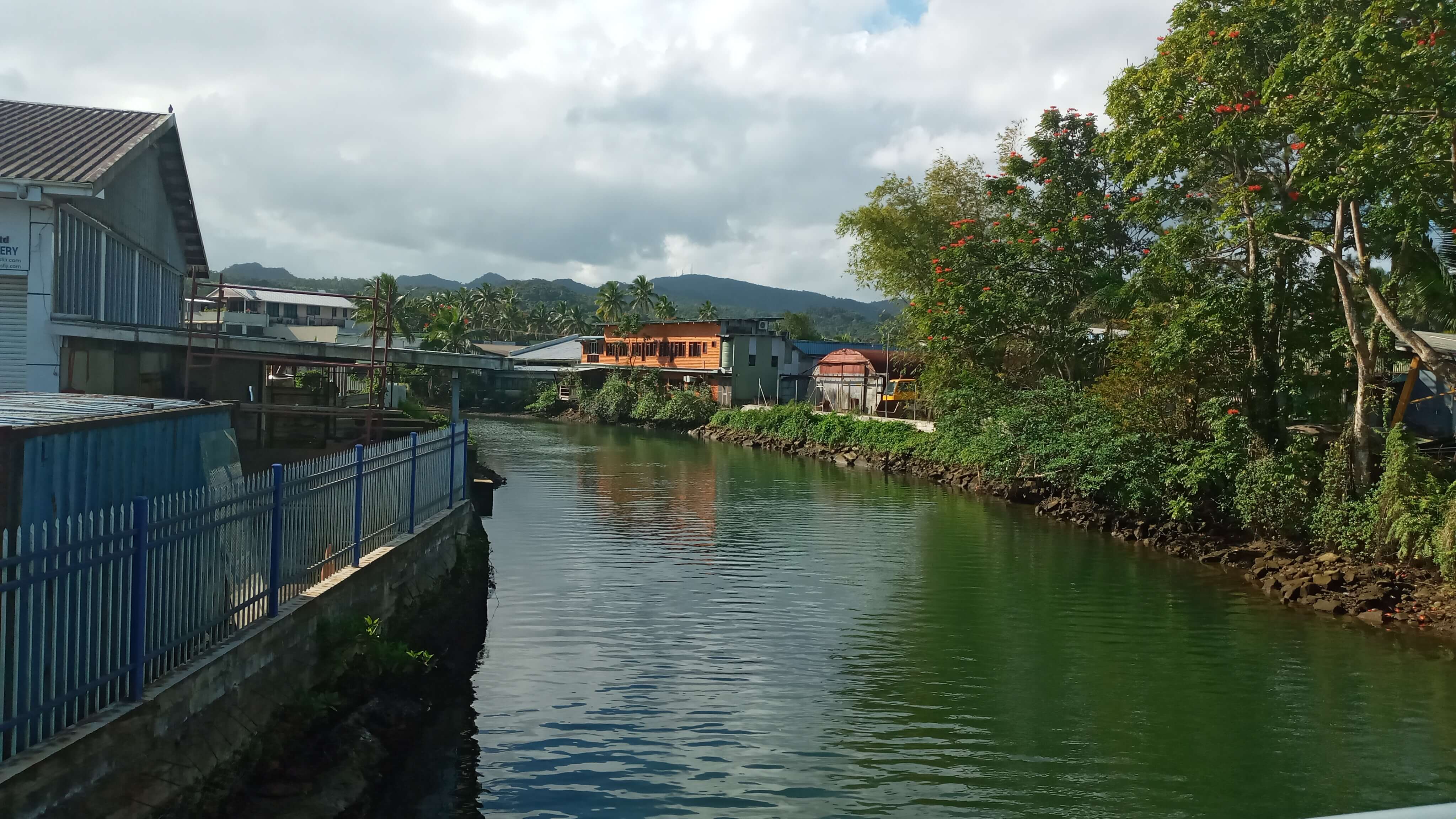 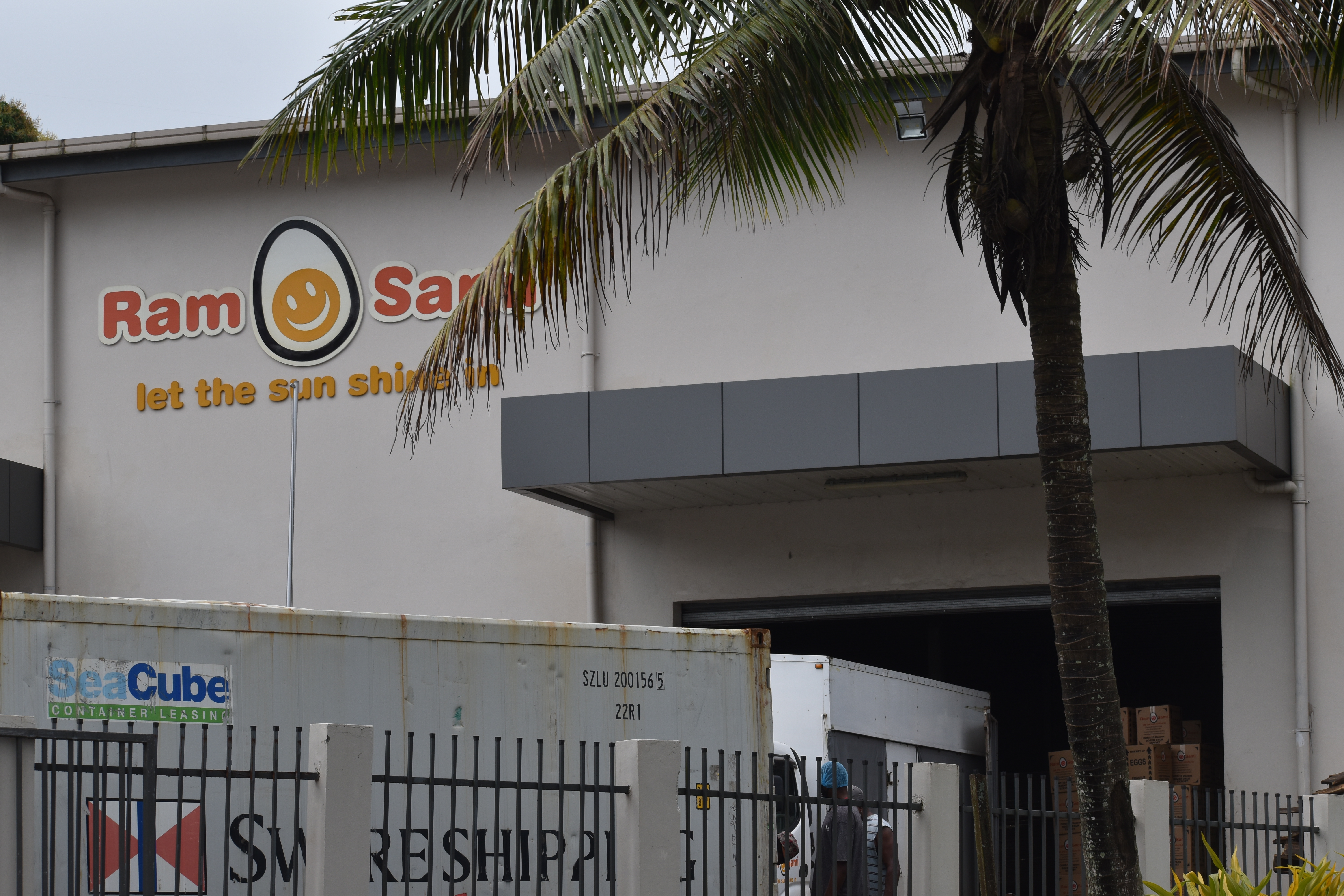 By JOSEVA TOKAIBAI The discharge from poultry processing factories in Nasinu, Nausori and Tailevu and… 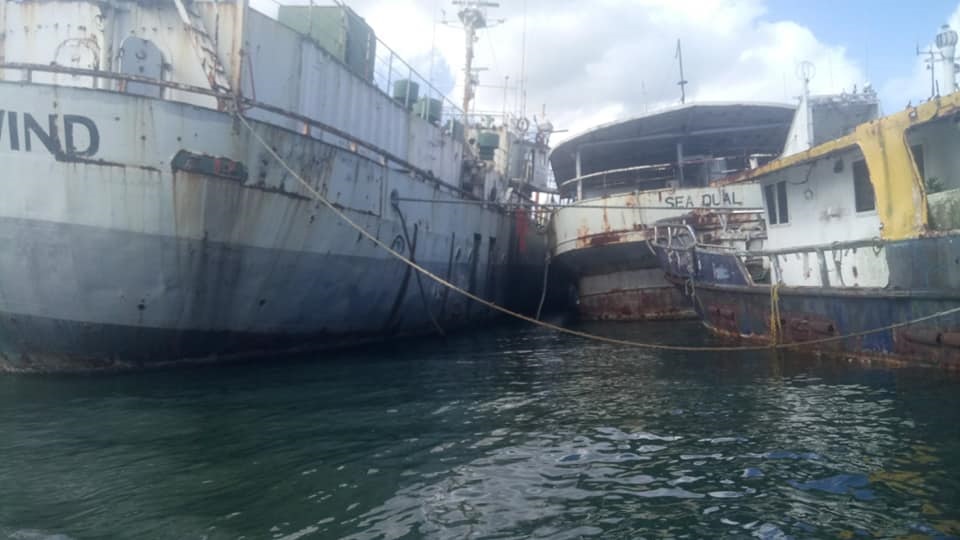