Being good with his hands from a young age and having an interest in the crafts of woodwork and metalwork, Mr Thomas Rodgers already knew then that he wanted to do something with computers.

“At that time, I didn’t know what that meant, but that’s where I ended up because I was always interested in fixing things. I’ve always been good with my hands,” Mr Rodgers said.

Mr Rodgers recalls that he got his first computer in 1990 and growing up, electronics, computing and any work with his hands captured his interest. This did not change for him as he travelled around the region with his parents.

“I didn’t grow up the same way as the rest of my relatives did, they sort of stayed in the Solomon Islands, but because my parents continued to move around the Pacific for their studies, I went along with them. So, I got to see a lot of different things and during that time I had a lot of exposure to different cultures. I think that was a big thing for me,” he added.

Despite attending schools in Australia and New Zealand, Mr Rodgers felt a strong pull towards pursuing his education at The University of the South Pacific (USP).

At USP, Mr Rodgers pursued a Bachelor of Science and went on to complete a Postgraduate Diploma and then a Master’s in Information Technology.

Mr Rodgers shared that the biggest takeaway he got from USP was the people and he learned to understand that everybody had a different way of seeing the same problem, and because of that everybody was going to start looking for solutions differently.

“Renewable energy was a big thing in my part of the world, definitely in the Solomons and in my village there was no such thing as renewable energy and energy”.

“It was simply a state of not having energy, like no electricity, it did not matter where or how your electricity came about. The difference was working on a meal for hours during the day so that it was ready for dinner, and so when you start going through things and say hey, we want to get energy, what people will see first is the cost.”

He also expressed his views on a misconception people had about renewable energy and its associated costs.

“A lot of people think renewable energy is cheaper, but it is not. There is a difference between front loading your cost and paying your cost over time,” he said.

Mr Rodgers added, “As a community, it’s easier to put a project together to say we’re going to do some huge project that will cost us this amount of money. Once we’ve done that, we don’t have to worry about it for these many years versus we’re going to pull aside a little bit of money every year to maintain something that we’re running. That is much harder, especially for the grassroots community”.

In 2017, Mr Rodgers initiated a project in his village in Buleani, Solomon Islands intending to move away from a single-point-of-failure system (that was non-renewable) to a system that was robust, individually controlled, and ultimately renewable.

The project was deployed in 14 households over eight days, prior to this project, the villagers were dependent on a mix of hurricane lamps, and generator power.

Mr Rodgers explained that the generator power was not always switched on and it was only switched on for a couple of hours a day to keep the freezers/fridges on.

“This is not useful at night as light is available during the day, but the generator is off at night when the high temps have gone down, but there is no light,” he added.

He said, “The effort involved training for local villagers on how to service and maintain their systems, as well as job experience for some students who are now employed by the company”.

Mr Rodgers added that from this project the community could now turn on the lights at any time they needed. The system also keeps their phones charged as previously this was difficult.

“The students benefit greatly as they now have consistent access to quality light, and the households also benefit by extending the number of daylight hours they have access to since they no longer have to prepare food during the day,” he said.

“The rest of the country had the same concerns that we as a community had, so while we’re taking the effort to do this for ourselves, we could utilise that skill and knowledge and turn that into a profitable business.”

“Come in with the knowledge that whatever you think is going to be irrelevant about a week or two after you start, everything you think you know is going to change and that’s going to be scary but that’s what it means to learn”.

USP’s admissions are now open. New applicants or those resuming studies can now apply for admission for Semester 1, 2023. For more information or academic counselling, visit a USP Campus near you or contact Student Administrative Services at asksas@usp.ac.fj 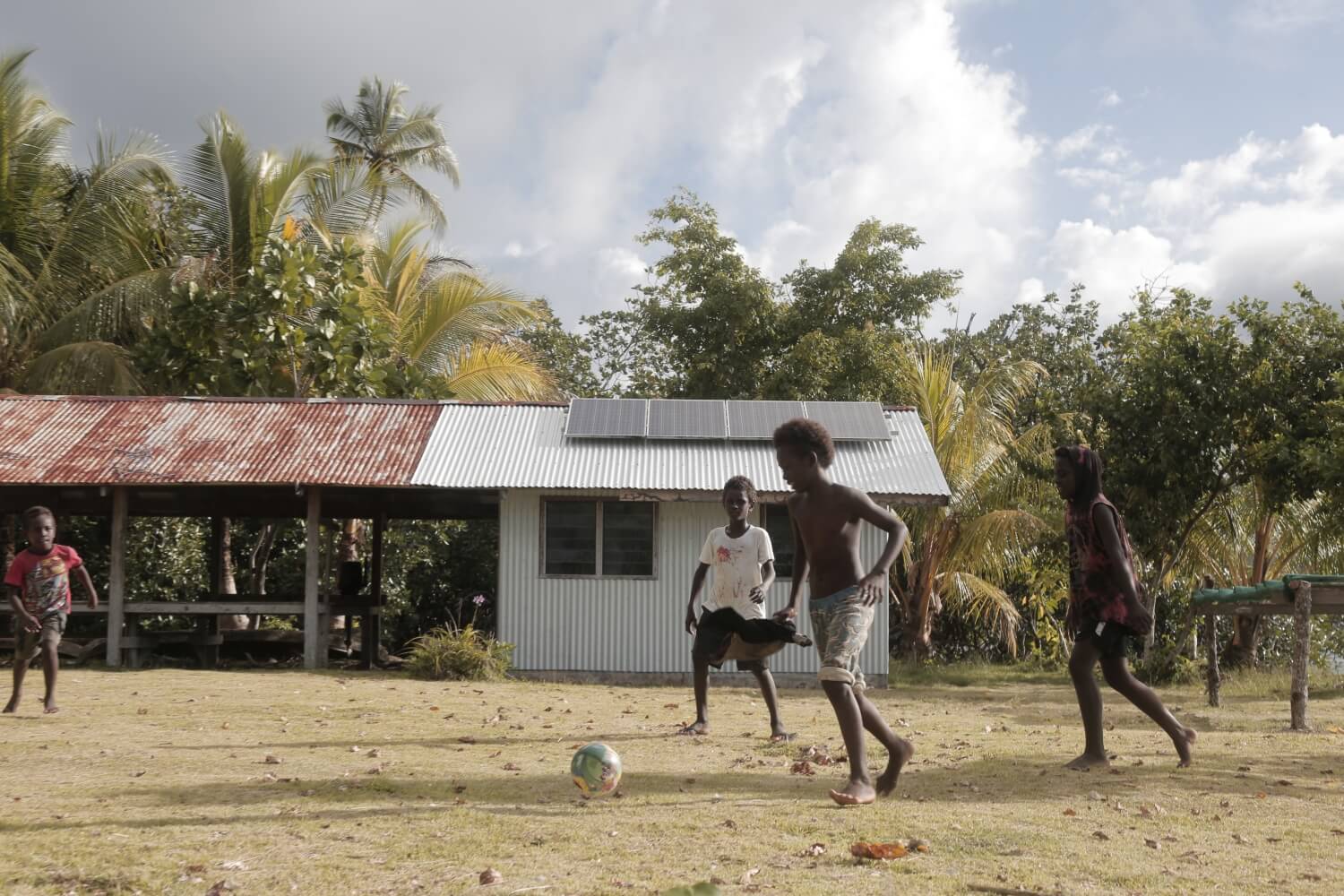 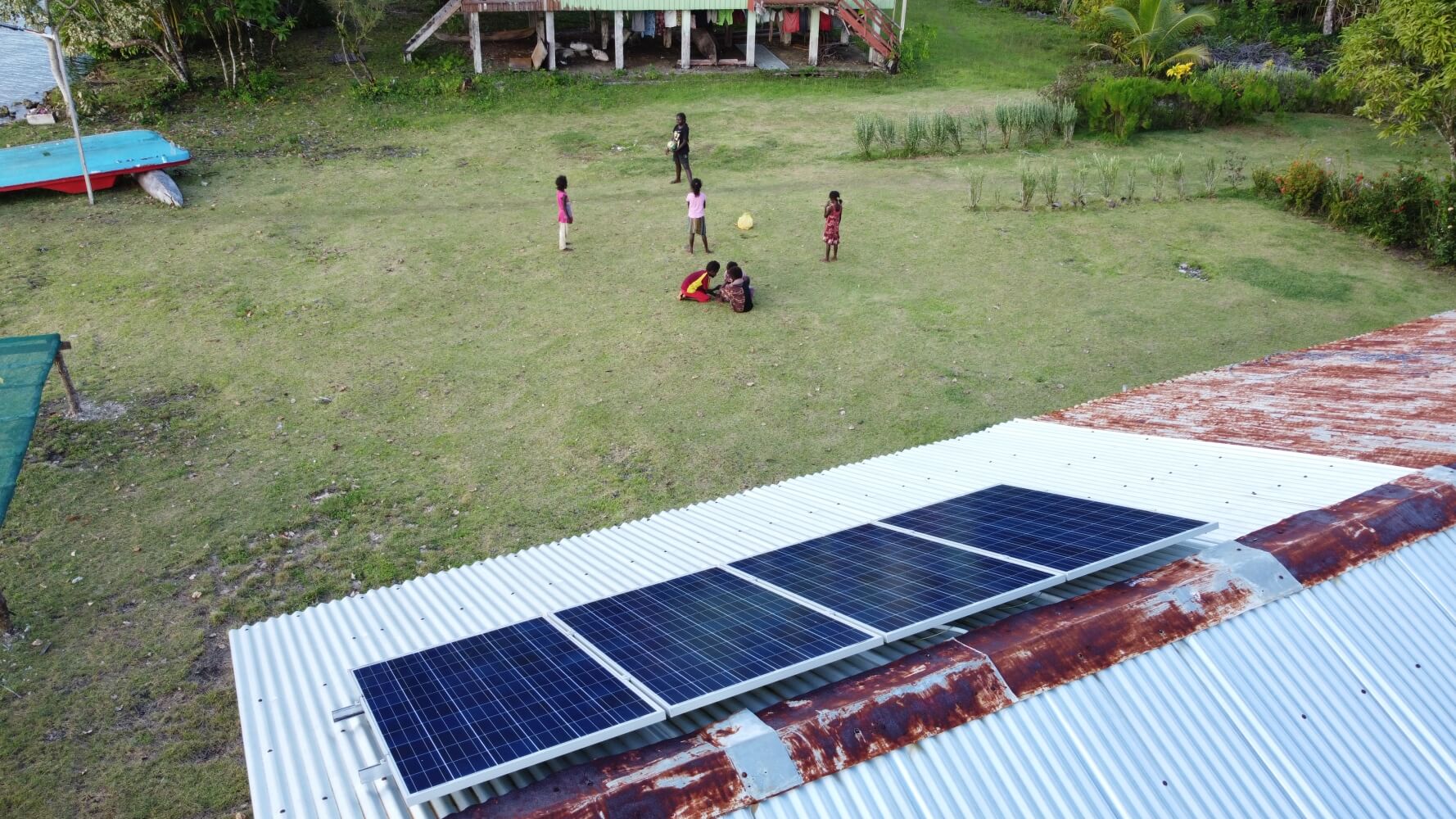