Invisible Plastic in our Seafood 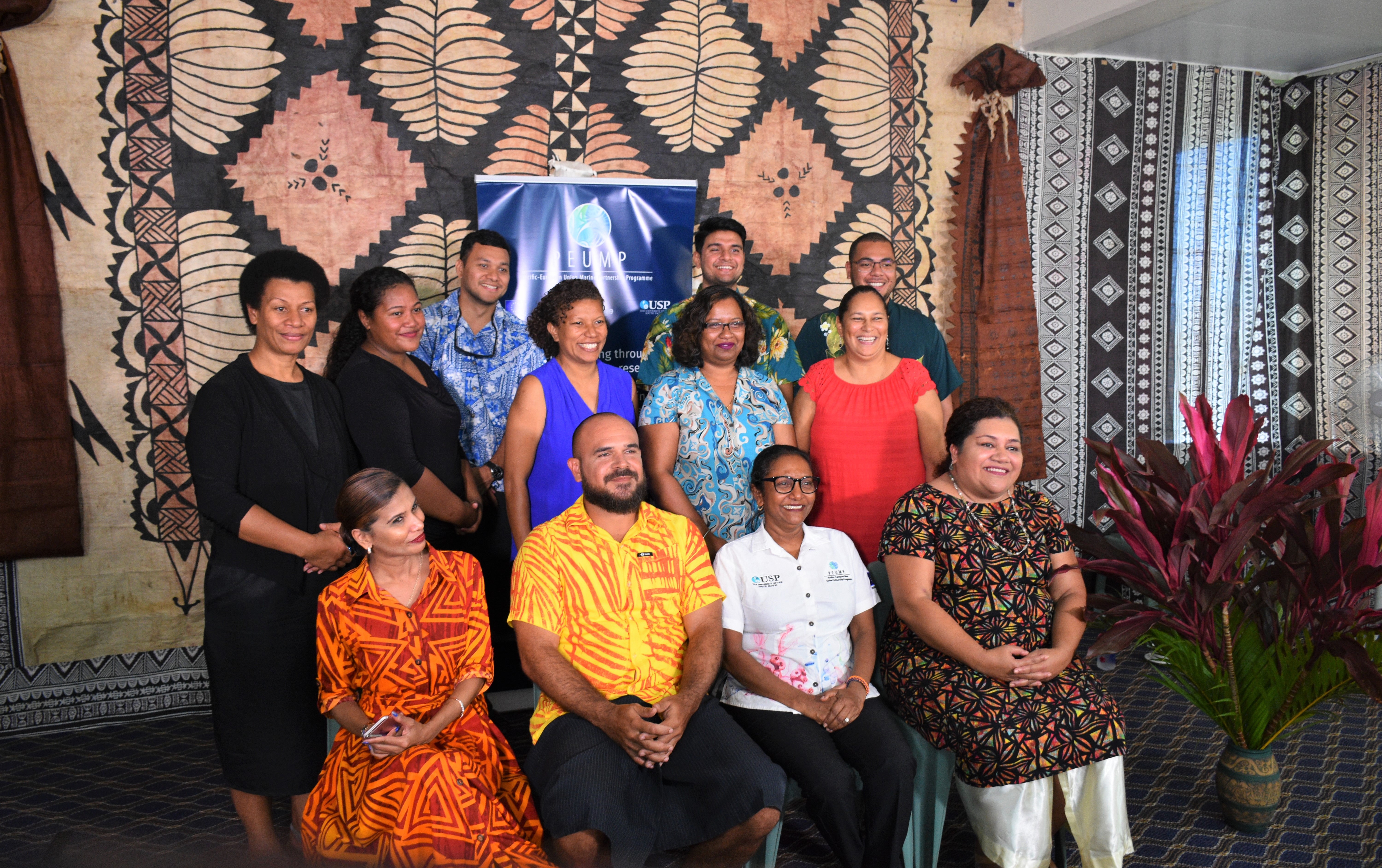 Microplastics (MPs) are prevalent in the waters of Fiji and through seafood consumed, they pose a risk to human health and to Mother Earth, a Pacific-European Union Marine Partnership (PEUMP) Programme funded Master of Science scholarship recipient at the University of the South Pacific, Andrew Paris, has found.
MP’s are tiny pieces of invisible plastic floating in the Pacific Ocean and are less than 5mm in size.
Speaking at USP’s #PEUMP first virtual live event today, as a precursor to the global initiative Plastic Bag Free Day, celebrated worldwide on July 3 annually, with the aim to eliminate the use of single-use
plastic bags, Mr Paris said, considering the importance of seafood in the diet of Pacific Islanders, the risk
posed is a cause for concern. Apart from being a pervasive threat to the marine environment MPs will
impact significantly on the health and vitality of marine resources and marine ecosystem services.
“Globally, the discourse on the prevalence of MPs has shown that areas with higher abundance in water
and sediment increased the risk of exposure to marine biota and consequently humans also.”
Mr Paris is among eight students from around the Pacific region awarded scholarships for the USP
Master’s Degree Programmes and Doctor of Philosophy for marine related research under the PEUMP
programme.

A recent study by Ferreira et al. (2020) found that a constant source of MPs into the Suva inshore
environment was from the Kinoya wastewater treatment plant. The treatment plant outfall is located in
Laucala Bay. Findings revealed that the main morphological classification of MP was fibres, followed by
fragments and films. It is suggested these microfibers likely originate from washing laundry, which
causes its separation.

The scope and potential threats of MP distribution in the marine environment can be better addressed by identifying patterns of distribution, however, the origins and pathways that transfer MPs in and around Fiji waters remain unclear.

According to Mr Paris’ preliminary research results, seawater samples from the Kiobo and Makogai
islands in the Lomaiviti group to the East of Suva were found to have a low abundance of MPs. In
comparison to these sites, there is an elevated prevalence of MPs in Rakiraki and Navakavu coastal
waters. These results are in-line with the initial hypothesis that areas with high population densities tend
to release more MPs. However, ocean currents and winds can cause the accumulation of MPs in coastal
embayments and have also been found to cause MP’s hotspots in certain areas.

Upon completion of his research at the end of 2021, Mr Paris hopes to provide valuable insight into the
levels of MPs found in surface waters around Fiji, the distributive processes, patterns and consequently
the degree to which the Fiji marine environment is inundated with MPs of foreign origin. The research
will aid in establishing baseline data on the levels of MPs in Fiji surface waters which will be key in
developing long term monitoring programs to detect environmental changes and evaluating the
effectiveness of management actions related to plastic pollution control. Increased focus on MPs will
allow for informed decision making at the policy level locally and regionally.

Vice Chancellor, at USP, Professor Pal Ahluwalia said “such research enables marine focused staff,
students and programs to substantially contribute to sustainability, health of marine resources and
wellbeing of islanders and people across the world.”

The USP is one of four key implementing partners of the overall PEUMP Programme, which is funded by
European Union and the Government of Sweden. The EUR 45 million PEUMP programme promotes
sustainable management and sound ocean governance for food security and economic growth, while
addressing climate change resilience and conservation of marine biodiversity. It follows a comprehensive approach, integrating issues related to oceanic fisheries, coastal fisheries, community development, marine conservation and capacity building under one single regional action. (ENDS)

About Us
The University of the South Pacific (USP) is the premier institution of higher learning for the Pacific, uniquely placed in a region of extraordinary physical, social and economic diversity to serve the region’s needs for high quality tertiary education, research and policy development. One of only two regional universities of its type in the world, USP has 12 member countries: Cook Islands, Fiji, Kiribati, Marshall Islands, Nauru, Niue, Samoa, Solomon Islands, Tokelau, Tonga, Tuvalu and Vanuatu. USP is committed to achieving excellence and innovation for the sustainable development of Pacific Island Countries.

The Pacific-European Union Marine Partnership (PEUMP) Programme addresses some of the most serious challenges faced by Pacific countries. Among these are the increasing depletion of coastal fisheries resources; the threats to marine biodiversity, including negative impacts of climate change and disasters; the uneven contribution of oceanic fisheries to national economic development; the need for improved education and training; and the need to mainstream a rights-based approach and to promote greater recognition of gender issues to ensure inclusiveness and positive changes for Pacific island people. The five-year PEUMP programme is funded by the European Union (EUR 35 million) and the government of Sweden (EUR 10 million). It is implemented by the Pacific Community (SPC), the Forum Fisheries Agency (FFA), the Secretariat of the Pacific Regional Environment Programme (SPREP) and the University of the South Pacific (USP) in close collaboration with Non-Government Organisations and the national authorities.

Suva, Fiji, April 29, 2020 Fifty-three marine and fisheries officials from around the Pacific region… 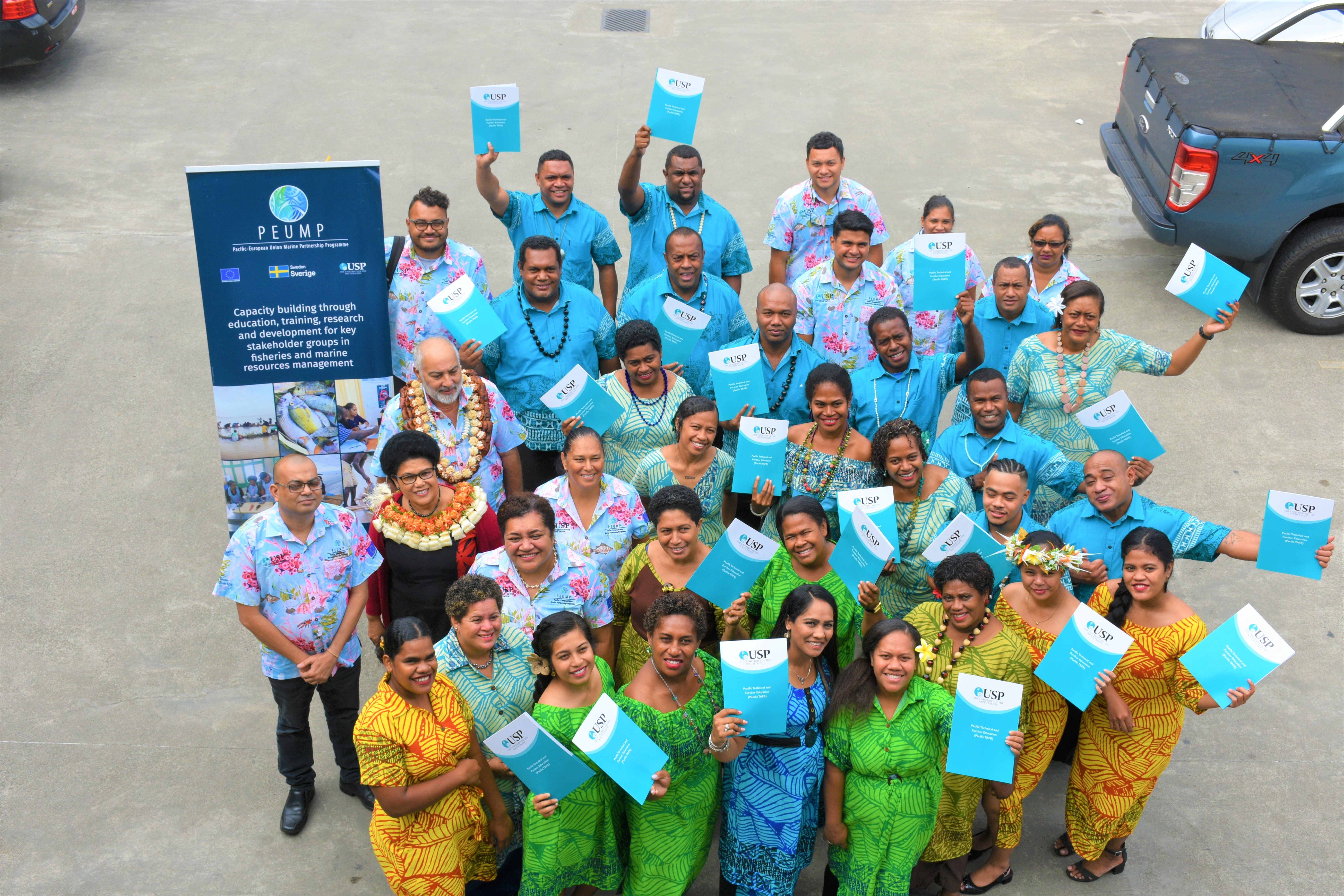 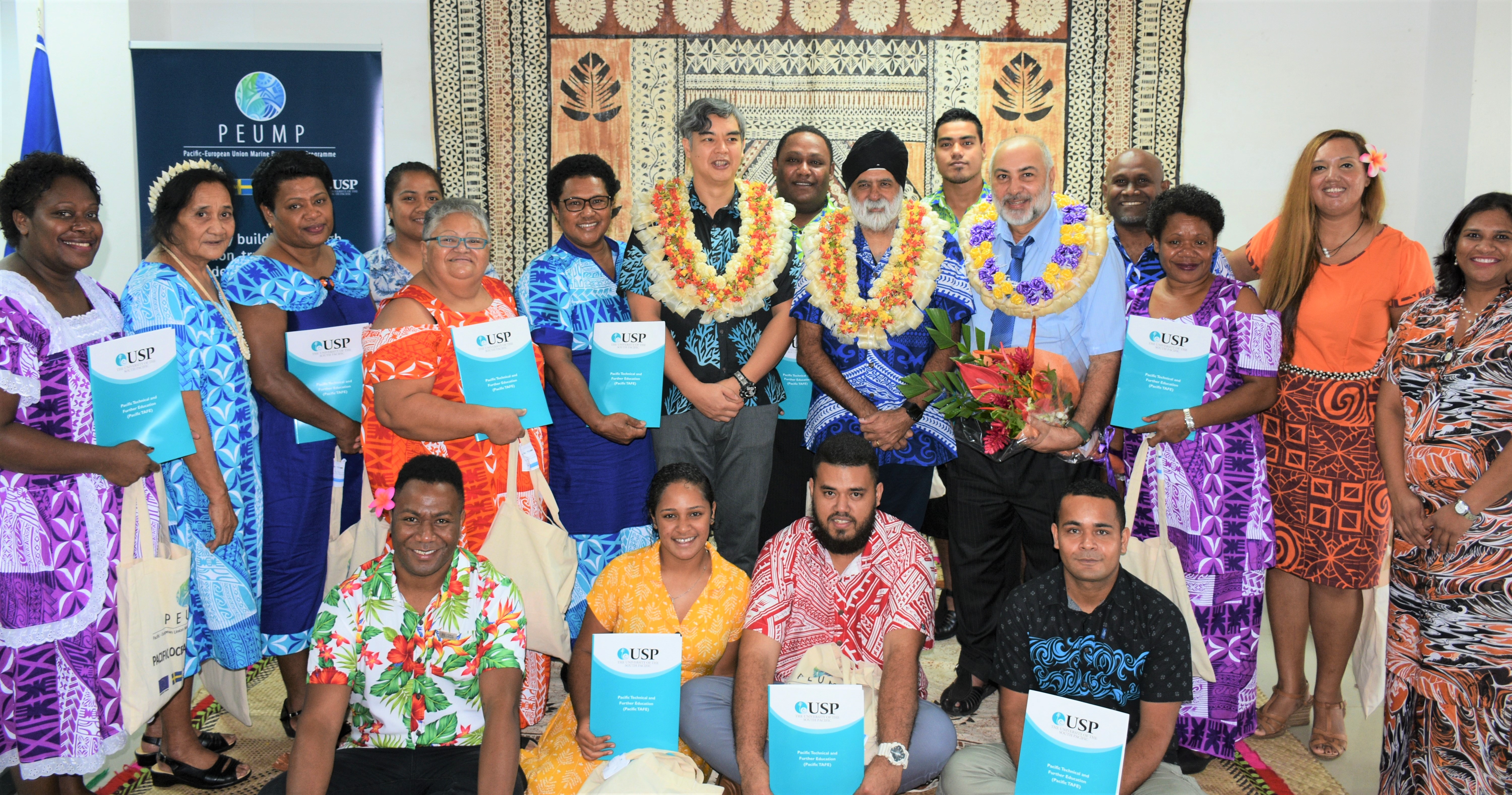 Suva, Fiji. June 26, 2020. Fifteen regional scholarship recipients of the University of the South… 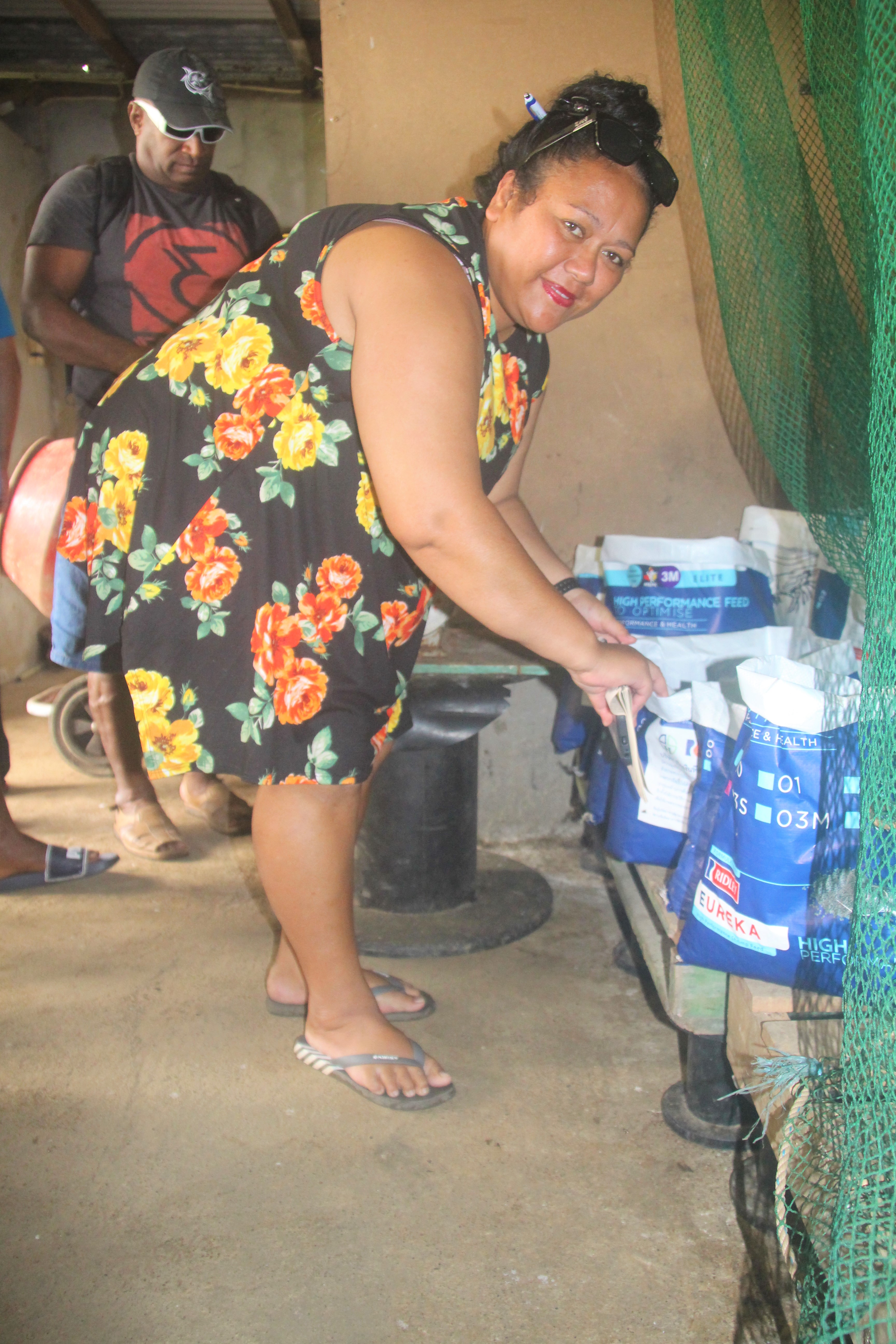