APPOINTMENT OF THE PRO-CHANCELLOR AND CHAIR OF COUNCIL 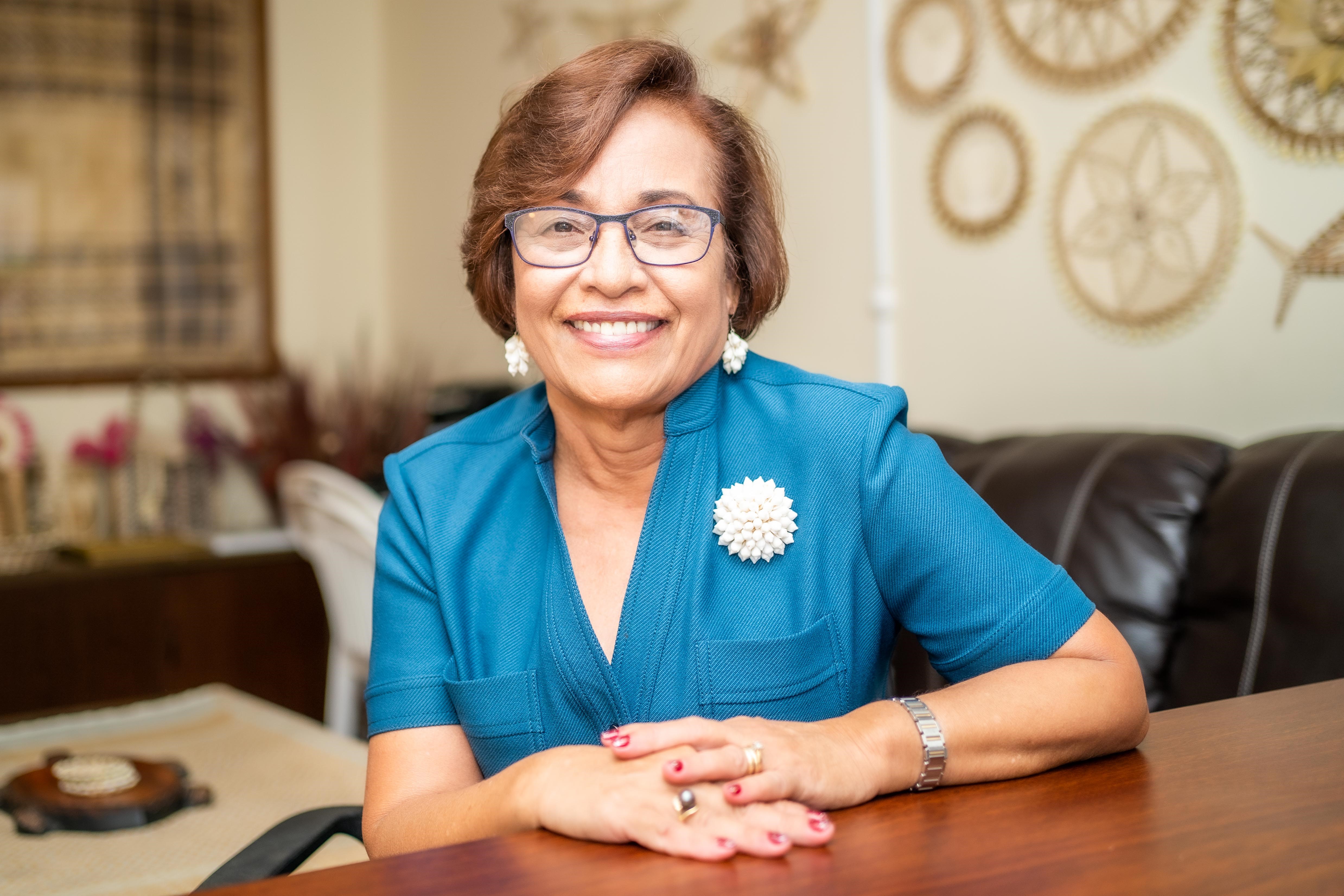 The University of the South Pacific at its 92nd Council meeting on Friday 12th November, 2021 unanimously appointed the Honourable Dr. Hilda Cathy Heine to the Office of the Pro-Chancellor and Chair of Council for a three-year term commencing 1st January 2022 until 31st December 2024.

The Hon. Dr. Hilda Heine is a renowned Marshallese educator and is no stranger to the University of the South Pacific having served as its 26th Chancellor from 1 July 2019 to 12 January 2020.

She has had an illustrious career and has a particular passion for Climate Action and Women’s Rights. Dr. Heine is the recipient of an array of Awards, Honorary Achievements and has published widely on Education in the Pacific.

Dr. Heine is currently one of five international members to the East-West Centre in Honolulu representing the Pacific Islands. She serves as an advisor, officer and member of multiple task forces, committees and working groups such as the Club DeMadrid International, 1Million Women and Women’s Earth and Climate Action Network (WECAN) International to name just a few.

The University of the South Pacific is extremely fortunate and honoured that such an eminent educationalist and politician with impeccable credentials will assume the role of Pro-Chancellor and Chair of Council as the University embarks into the next phase of its development.