Home / News and Articles / The time for ACTION is NOW: USP’s Professor Holland on “The Road to COP 27”.

The time for ACTION is NOW: USP’s Professor Holland on “The Road to COP 27”. 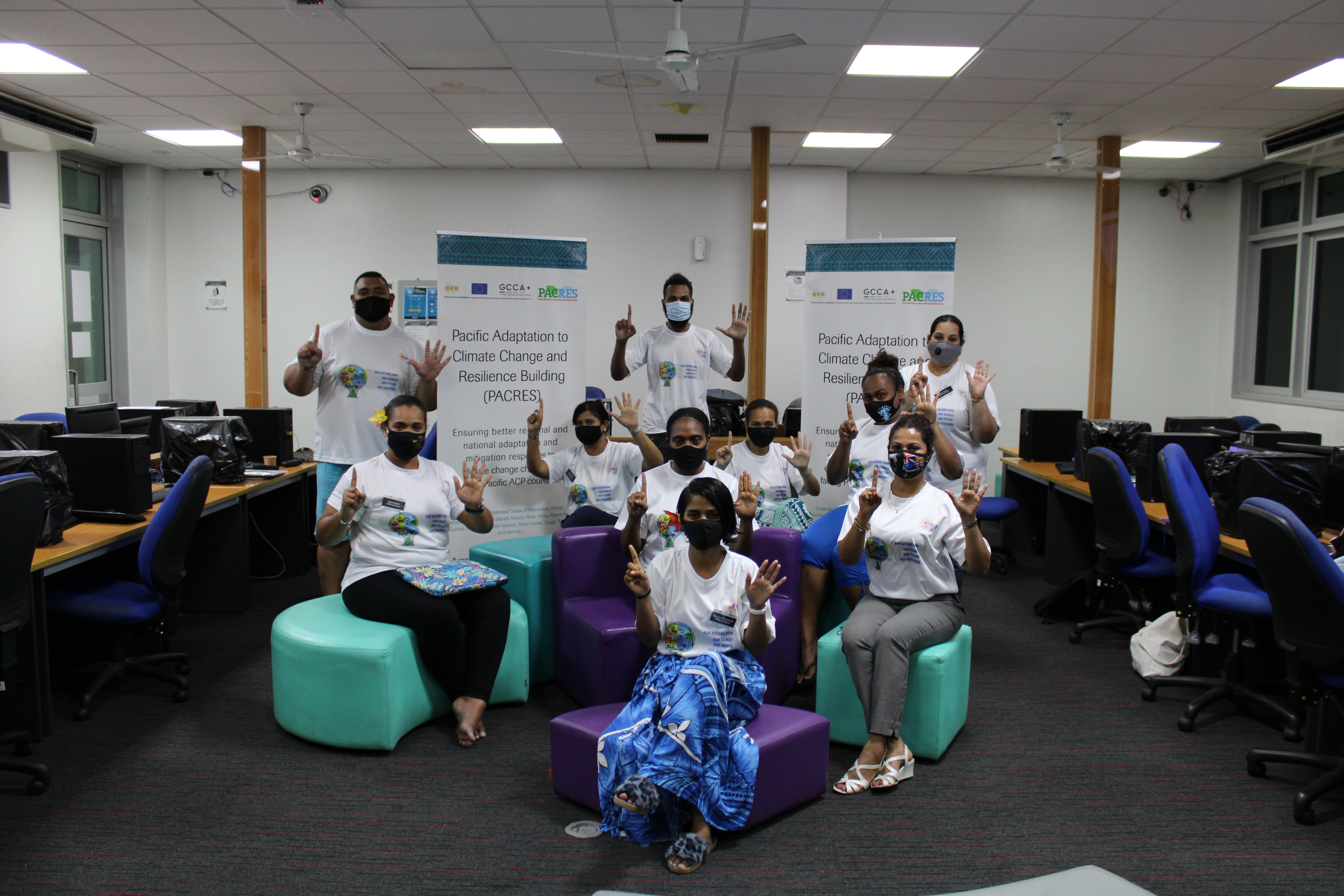 The University of the South Pacific’s (USP) Professor for Ocean and Climate Change and The Director for Pacific Centre for Environment and Sustainable Development (PaCE-SD), Elisabeth Holland, delivered a stark message to drive the climate action urgency at the British High Commission organised “The Road to COP 27: Pacific Climate Dialogue with the United Kingdom COP 26 Presidency” discussions.

Professor Holland responded to the question; how can the United Kingdom (UK) work with the academic community to best support efforts to increase climate ambition and action in the lead up to COP 27 in Sharm El-Sheikh in Egypt?

USP’s contributions in the IPCC Report

An author of five of the six Intergovernmental Panel on Climate Change reports, Professor Holland said that the IPCC remains the standard of excellence for science in informing the implementation of the Paris Agreement from COP 21 and the UNFCCC.

“The IPCC report on 1.5 °C provided the road to achieving the long term temperature goal of 1.5 °C that was reinforced in last year’s 26th United Nations Framework Convention on Climate Change (UNFCCC) Conference of the Party (COP26),” she added.

She said that the IPCC mitigation report would come out next month and be followed by the Synthesis Report before COP 27 in preparation for the global stocktake.

“The Nationally Determined Contributions (NDCs) revisions for increased ambition to reducing emissions, for the countries who are listening to the science are underway. The pushback on the science, the denial of the existence of climate change, has been tremendous. In this environment, diplomacy is hard, science and speaking truth to power is hard,” Professor Holland told more than 200 participants.

“We must all come together to chart a way forward to COP 27 and beyond. We are all in the same canoe, and we are grateful for Samoa’s leadership of Pacific Small Island Developing States and navigating our canoe.”

Professor Holland said from the Pacific; there have been several asks to be considered within the global stocktake:

“Here we are in 2022, in the midst of the Sixth IPCC Assessment Report to summarise the state of the science and based on Working Group One, the Physical Science Basis, the message is now: ‘Human Impact on Climate Change is unequivocal’. The time for action is now,” Prof Holland emphasised.

Protecting our Pacific in a Climate Emergency: A Climate and Ocean Assessment Project

Professor Holland emphasised that out of the Wilton Park Dialogue held by the UK and New Zealand following COP24 in Warsaw in preparation for COP 26, we have a new assessment by the Pacific for the Pacific: “Protecting our Pacific in a Climate Emergency: A Climate and Ocean Assessment Project”.

“We appreciate new funding from New Zealand Ministry of Foreign Affairs and Trade (NZ MFAT) to ensure that we have the required holistic qualitative and quantitative understanding of the state of the Pacific better to inform our positions in the upcoming global stocktake. It is no longer sufficient for us to rely on the global perspective when our experience reminds us that ‘dangerous anthropogenic climate change is here, it is now, and it is here to stay,” she said.