The University of the South Pacific (USP) has made huge strides in its efforts to move towards creating a more sustainable environment within its campuses after the institution made it to the 2022 University of Indonesia (UI) Green Metric World University Rankings.

The UI Ranking is a system that measures environmental sustainability, with the current criteria being used to rank universities making efforts to reduce carbon footprint and help combat global climate change.

USP improved by 200 points since its ranking last year where the regional institution ranked 786 out of 900, this year USP ranked 586/1050 universities.

“It was initiated by the Science Department by academic Dr. Atul Raturi who subscribed USP to that ranking system, and over the years he had been providing the data. Once we subscribe, we are given a questionnaire and, in this questionnaire, there are several specific areas where key performance areas on sustainability that we need to subscribe, both the information and the evidence,” he added.

Dr Roman explained that the ranking assessed only a few categories when USP first started in the ranking in 2012 and this has expanded to what it is today.

The categories that USP and other universities were assessed in the areas of infrastructure, energy and climate change, waste management, water, transportation, and education.

“A significant number of universities were competing, and they were based in Europe, in the US and Asia and Africa, however, we are the only participating University representing Oceania, and then we have our colleagues from Australia and New Zealand,” he said.

Dr Roman said, “this year we were celebrating because despite all the challenges that have been happening with COVID, we’ve increased our ranking by 200 points and that is the biggest jump ever that we’ve managed.”

He acknowledged that it is still a work in progress and that the achievement was the result of a whole lot of people, departments, and schools working together that made this achievement possible.

He also explained that “this exercise has opened the teams’ eyes to things that we used to take for granted that have sustainable implications. Like our vehicles that come on campus, the waste that we generate in our bins, how often we use our energy in terms of the use of lights, air conditioners, the use of our electrical equipment, water, and, and so forth.”

He added that this ranking is also used as a yardstick to measure ourselves and in doing so they want to also extend this to USP Campuses in Emalus Vanuatu and Alafua in Samoa.

Dr Roman said, “we chose them because they are almost carbon copies of the Laucala Campus in a small way. They both have a large component of on-campus residential students, staff and their facilities. They are the biggest tertiary educational facilities in those two countries and based on that, the environmental sustainability implications will be able to be measured against the criteria of the UI rankings.”

He added that this will ensure that USP continues to move towards ensuring all its operations and educational programmes are sustainable.

Dr Roman stressed that “our participation in the UI rankings gives some quantitative data in terms of our performance in delivering Sustainable Development Goals in our role as a university within the region. So, what we’ve been able to achieve and what we’re working towards is moving on and improving on those on those key areas. And in doing so, will be contributing massively towards that those SDGs.” 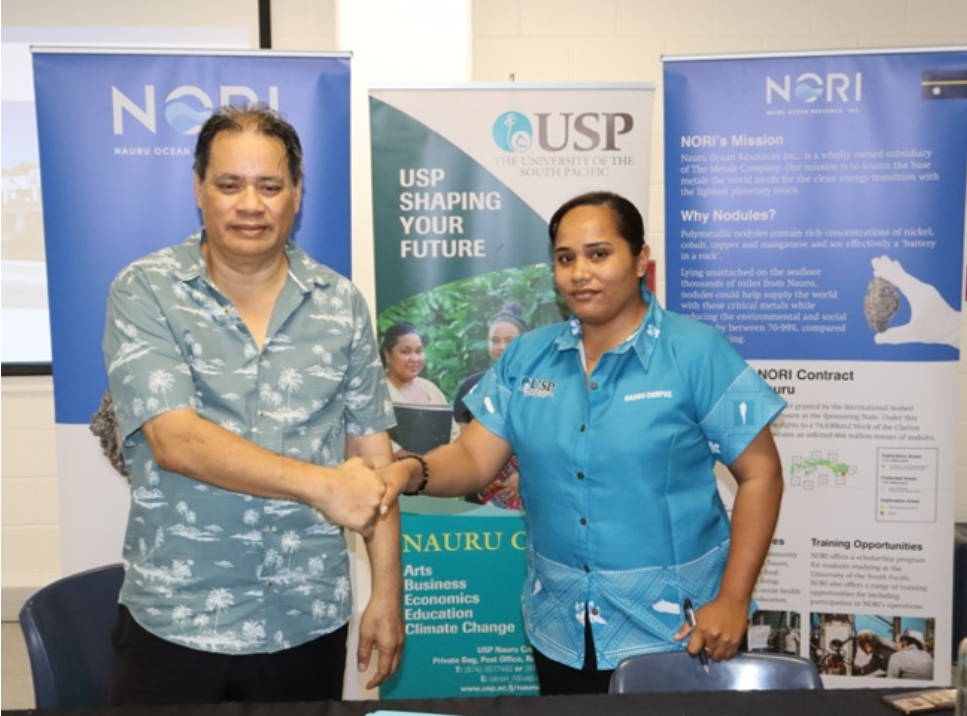