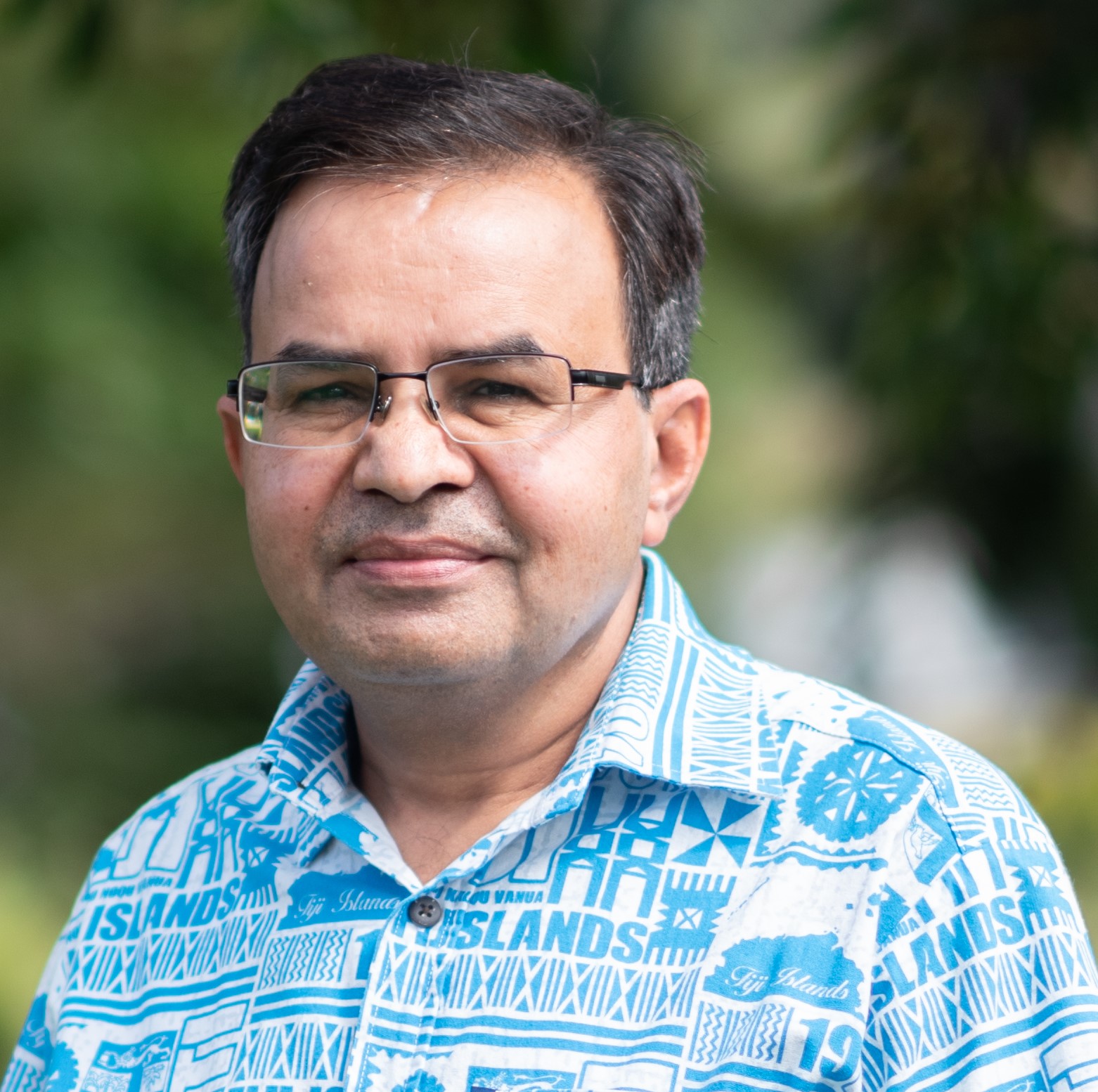 Scientific Reports is the 6th most-cited journal in the world, with more than 540,000 citations in 2020*, and receives widespread attention in policy documents and the media.

Professor Kumar stated the leading work on this paper began in early 2020 when teams from various collaborating institutes decided to tackle this research problem based on data availability.

The initial discussions were held with the team from Space Science Institute, Technical University of Denmark (DTU Space) during Professor Kumar’s visit under the Short and Exchange Visits support programme of the European Science Foundation.

He said the Earth’s atmosphere was broadly divided into the lower and upper atmosphere (Mesosphere, Ionosphere, Thermosphere, and exosphere).

“The ionosphere is the ionised part of Earth’s upper atmosphere extending from about 50 to 500 km based on the electron density distribution which is divided into three distinct layers or regions known as D, E and F-regions,”  Professor Kumar added.

“The coupling of the layers of the atmosphere and within layers of the ionosphere has been a subject of active research (scientists are still exploring extensively in this area) and still lags sufficient solid scientific consensus because of the lack of simultaneous observations of a common wave activity within these layers.”Professor Sushil said  the major challenge has been of running and maintaining, Transient

Luminous Events (TLEs) camera and All-sky imager, broadband airglow and GNSS, which was

done by the trained technical staff of the collaborative institutions.

“The global navigation satellite systems (GNSS) determine the positioning, time and navigation PNT) aspects of ground, marine, and aviation. The integration of GNSS, telecommunication, geographic information systems and remote sensing technologies have demonstrated their utility in the remote sensing of Earth’s atmosphere and ionosphere,” he said.

“GNSS meteorology is now an established atmospheric remote technique that can provide the data on integrated water vapour, which is the most abundant and important greenhouse gas for meteorological and climatic processes and to understand atmospheric structure and processes, including severe weather phenomena and climate change.”

He added that students would understand how the GNSS services and their applications to meteorological and climatic processes can be affected by the AGWs of different origins.

Professor Kumar mentioned the direct support to this research has been from the Indian Institute of Geomagnetism and National Space Institute, Technical University of Denmark (DTU Space), Kongens Lyngby, Denmark.