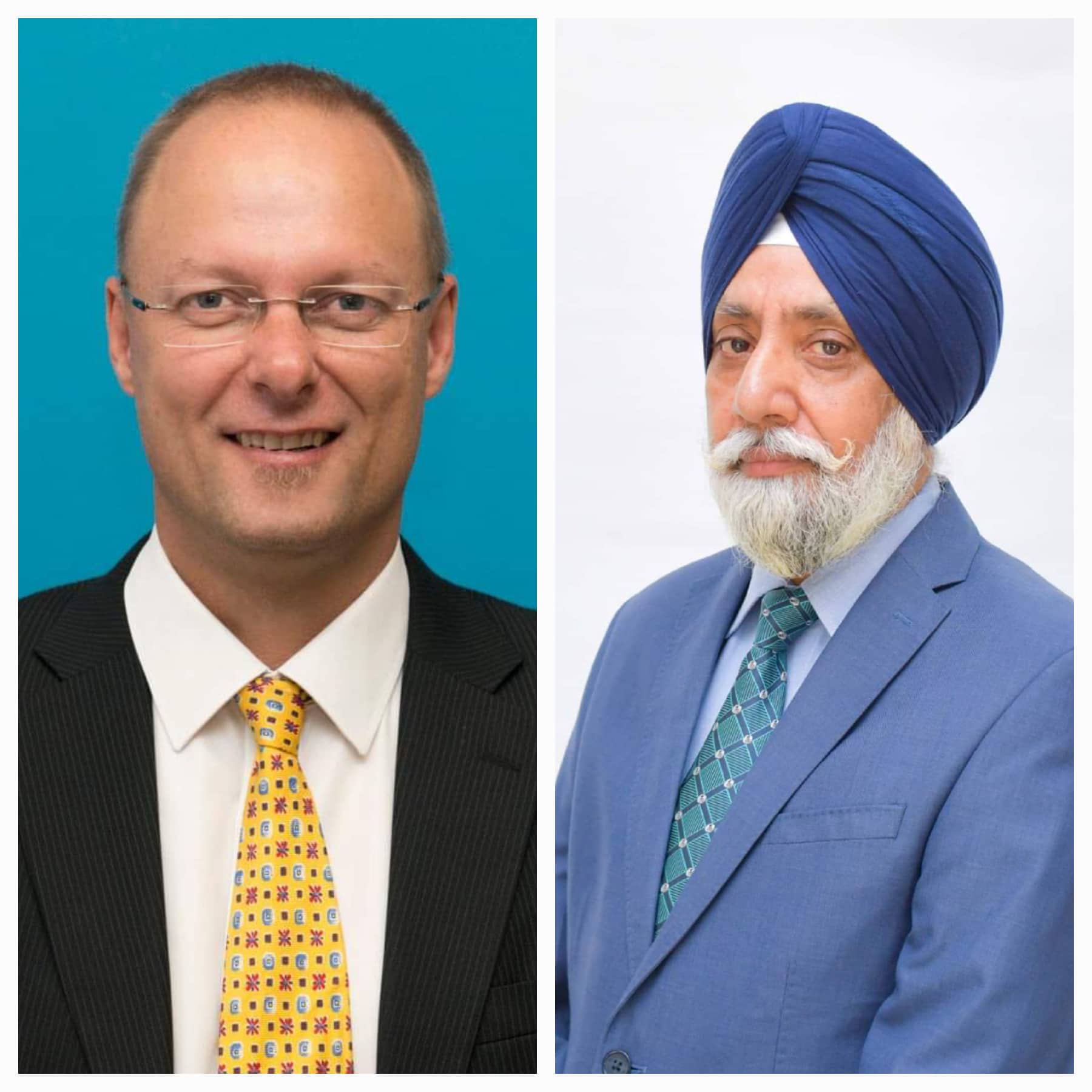 The University of the South Pacific’s (USP) Discipline of Tourism and Hospitality Management (THM) under the School of Business and Management (SBM) has been ranked in the top 151-200 Hospitality and Tourism management schools in the latest Shanghai Ranking.

Head of School for School of Business and Management, Professor Gurmeet Singh said that achieving rank in the top 151-200 was a great achievement and that he was proud of his staff and research students from SBM, who inspite of budgetary constraints had worked hard by publishing in top tier tourism journals.

He added their research publications had immensely contributed to achieving this prestigious ranking.

Deputy Head of School for Research, Innovation and Postgraduate Affairs, Professor Stephen Pratt said there were about half a dozen university ranking schemes that had different criteria while other international ranking schemes were based on different indicators such as industry, perceptions of the schools, teaching key performance indicators and where some were more heavily based on research key performance indicators.

Professor Pratt explained, “This one is quite research-based and it’s a good achievement for our School to be publishing and it’s not just our discipline, because some other Schools are doing research in tourism.”

“Tourism is very multidisciplinary, so, some of our people in management discipline are writing tourism papers, and publishing tourism journals. Some of our economists in the School of Accounting Finance and Economics are also doing some tourism economics research,” he added.

Professor Pratt acknowledged the hard-working staff that helped the University reach this milestone that has seen USP move from being predominantly a teaching university to one excelling in research.

In addition to this achievement, it was highlighted that USP’s Political Sciences also made the latest Shanghai Rankings ranking between 301-400.