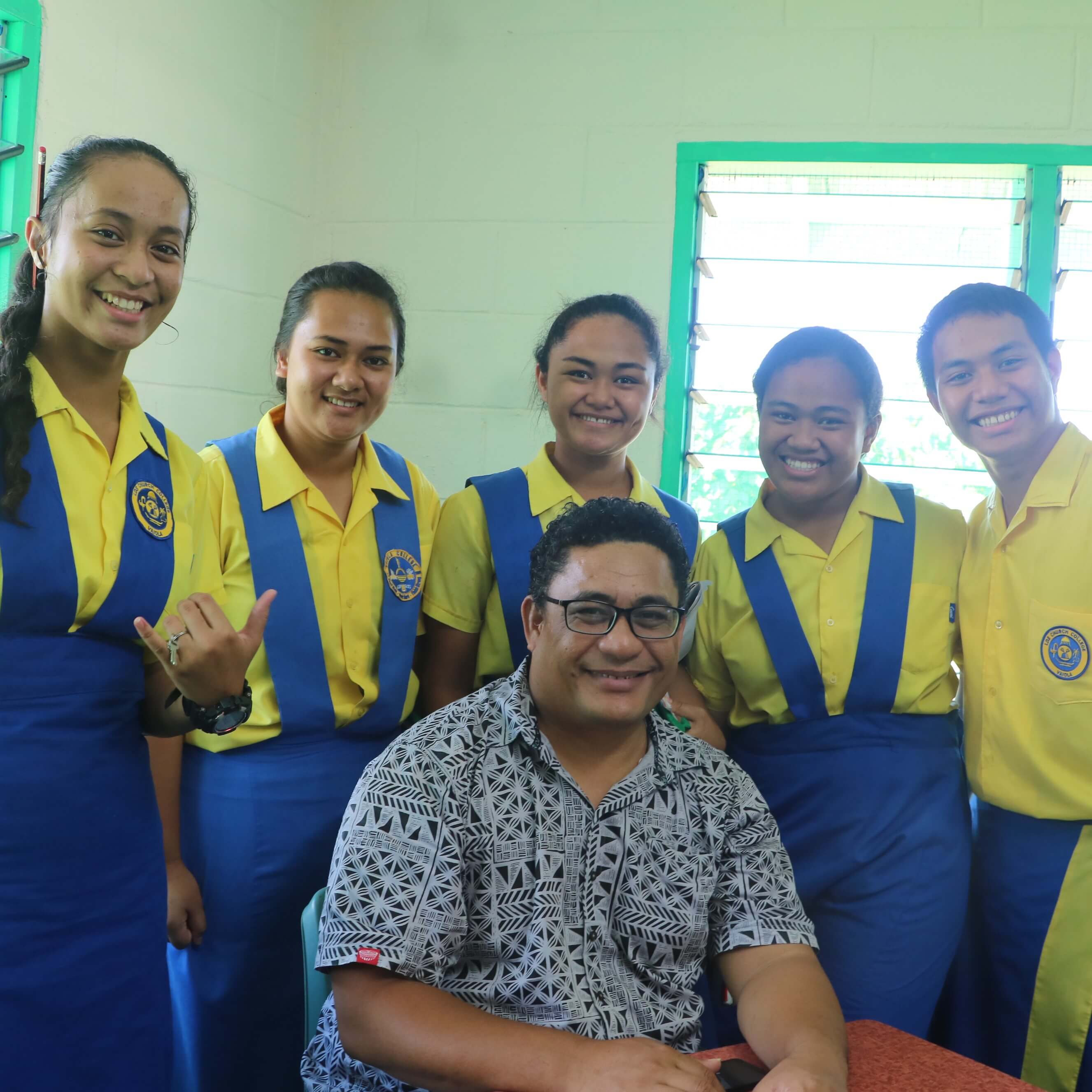 The Savai’i Centre of the USP Samoa Campus hosted approximately 300 college students and other members of the public during its annual Open Day celebrations on Thursday, October 14 from 10am to 12.30pm, on the theme: “USP: Shaping Pacific Futures”. The cultural salutation by the Samoa Campus IT Manager, Afioga Le Mamea Sia Matalavea marked the beginning of formalities and preceded the welcoming remarks. The invocation was offered by Rev. Valaauina Taumua of Salelologa, followed by the introduction of the Chief Guest—Afioga Hon. Seuula Ioane Tuaau, Honorable Minister of Education, Sports and Culture. The vote of thanks was voiced by the Open Day Committee Chair—Ms Ronna Lee.

The Honourable Minister delivered his keynote bilingually in Samoan and English, using the vernacular only where it lent lustre to meaning in the way no other language can. He firstly acknowledged with much gratitude the invocation and advice offered by Rev. Valaauina Taumua for the students before greeting everyone in turn: Rev. Valaauina Taumua; the Director, USP-Samoa Campus—Afioga Tootoooleaava Dr. Fanaafi Aiono-Le Tagaloa; Staff and students of USP-Samoa; school principals, teachers and students; others and friends of USP.

Turning to the students, Hon. Tuaau drew their attention to the Open Day theme: ‘shaping Pacific futures’ as a mandate USP has been fulfilling since it was established in 1968. He reminded students of the value of the USP Open Day as the day that the University publicly showcases its offerings, so that college-exiting students can use this information to inform their plans for further studies. The Honorable Minister urged the students to “choose the best pathway” to their “career dreams and aspirations” and to “take time to ask your questions….and participate in hands-on activities” while touring the Centre. In his native tongue, the Honorable Minister reminded the students they had the good fortune of being able to ‘see first’ the higher learning options available to them before deciding on best options, for no such options were available in past. He conceded that not all students may aspire towards further studies but also warned that “Po o fea lava e te agai iai…e taua lava aoaoga faaauau.” (Whatever direction you take, tertiary learning is still the best option). So “join USP…now” he insisted, for USP has proven it can survive any crisis, and importantly, he added, because USP qualifications can now open bigger doors of opportunities, for USP is now ranked among the 10% of the world’s best universities. The Honorable Minister further stated that this prestigious ranking now positions USP as one of the ‘giant’ tertiary institutions worldwide, with the potential to mould its prospective students into giants themselves in their fields, families, nations and region. In closing, the Honorable Minister quoted a South African leader who once referred to ‘education’ as a ‘weapon’ for changing the world, reminding students that USP can be their weapon to transform their world if they so choose it.

Among the Open Day highlights were the tours around the USP Savai’i Centre where displays from the different sections of the University were set up. There were also entertainments by the different student-cultural groups. Through the tours, the students and their teachers and members of the public got the opportunity to access and witness firsthand the displays and information depicting the many offerings of USP-Samoa Campus. There was more entertainment by the visiting students and visitors, and a quiz, which students participated in for prizes. Open Day proceedings ended at 12.30 with the closing remarks by the Samoa Campus Director —Afioga Tootoooleaava Dr Fanaafi Aiono-Le Tagaloa. 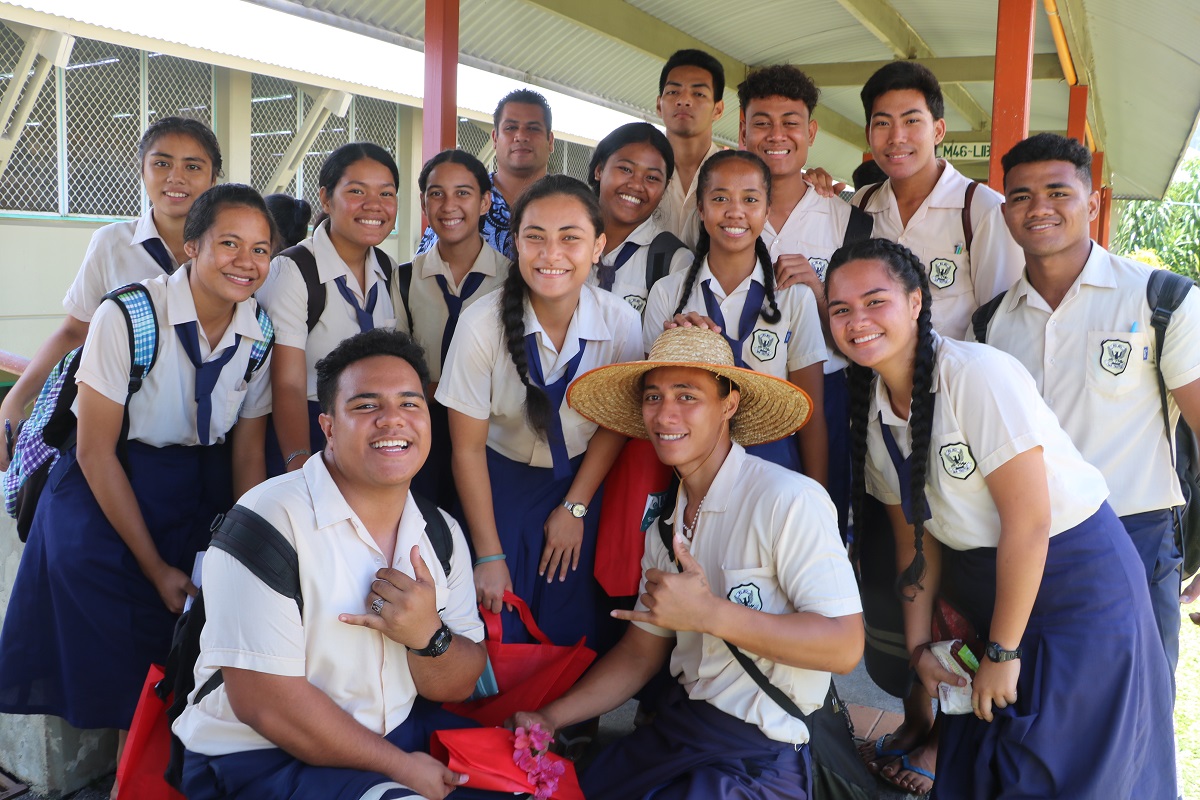 The University of the South Pacific, Samoa Campus was teeming with prospective students, parents, teachers,…