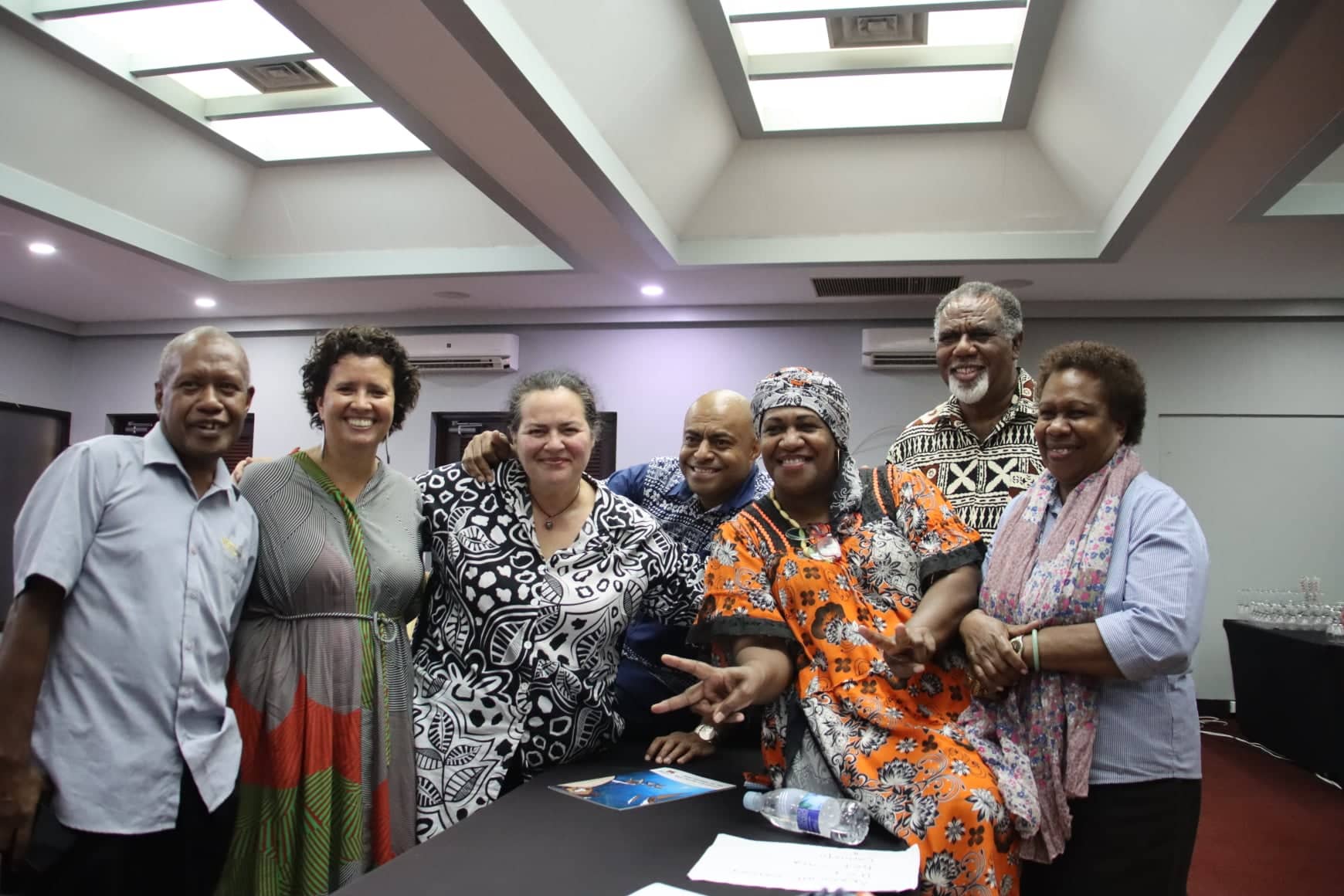 He said the skillset of media practitioners in ensuring information made sense to the people in Pacific languages was also an important part of growing awareness and connections to those leading economic recoveries.

“The Vanuatu FEMM is a historical moment for media and public access to this meeting. (Media) will have new access to the private sector and civil society dialogues.

“This bodes well for quality reporting of the FEMM as the space where we must set and share our plans for economic resilience and stability,” he told participants of the workshop organised by the Pacific Assistance Media Scheme, Pacific Islands News Association and the Pacific Islands Forum.

Wansolwara student editor Sera Tikotikoivatu-Sefeti was one of four journalists from the region selected by PIF to attend the masterclass and report on the FEMM proceedings in Vanuatu.

She said the opportunity to be part of the media workshop would upskill her journalism knowledge and training to report on FEMM fairly and accurately.

“The masterclass will enable and equip me with the right skills to understand and formulate questions relating to the economy and its impact on the community,” said the final-year journalism student at The University of the South Pacific’s Laucala campus, who is also a freelance writer for Islands Business.

“It would also upskill my knowledge on the various economic jargons and how to best relay this to the public.

“The workshop would also allow us access to leaders in decision-making roles, especially relating to economic development.”

PIF secretary-general Henry Puna said media partnerships helped cement awareness of the Forum and its members, on the importance of regionalism and leaving no one behind.

“The core message that as a sea of islands, we are stronger, when we are together. We are in unprecedented times and face unprecedented challenges and opportunities.

“The onus now lies with us to seize these opportunities and with it, heighten our visibility as an influential bloc at the global level,” he said in his opening remarks at the masterclass workshop.