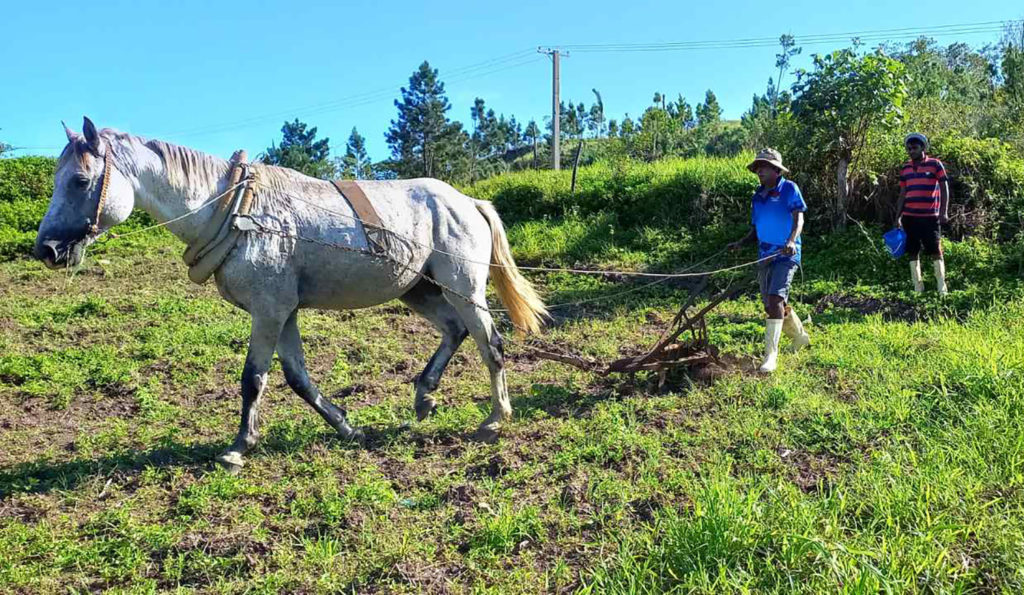 Vinesh Prasad is a watermelon farmer in Tailevu, the largest province in Fiji. His father was a fisherman and he grew up around the ocean, fish and the boats in Nukuloa, Ba.

Even though he knew about fishing, he did not want to do that as a source of income for his entire life because he thinks that there is no future in farming. In his early twenties, he started working as a labourer on a farm and that is how he was exposed to the skills and techniques of farming which later on motivated him to have his own farm.

He owns eight acres of land where he plants watermelons, pineapples and a wide variety of vegetables. He prefers planting vegetables over watermelon because watermelons do not guarantee a definite result after planting and it also takes time to harvest.

His rough hands and cracked heels are the outcome of his 30 years of experience in farming where he has become so confident and adapted to the work that he does that he can now even do that with estimated measurements.

“See….. this is how we use our legs and feet to measure the marks on the land,” he said.

“This is 30 years of farming experience. We take the poultry manure in a bucket and that is in our hands and this is 1….2…3….how you measure and put the manure in the soil and on the right marks.”

He also has his own way of predicting the weather and deciding the area to plant his crops.

Weather is an important factor in his life because weather change dictated the time and a particular type of crop to be planted. He faces the issue of heavy rain, soil erosion and soil fertility.

“Whoever a farmer is and no matter how talented he is, he cannot plant and harvest one particular type of crop every year every season,” he said.

Through his observations, he says farmers used a lot of fertilisers to grow their crops.

“Everything used to grow fresh and healthy before but that is not the same now. There was so much ploughing and harrowing back in the days.”

Vinesh opened up about the impact of tropical cyclones on production yield.

“Suppose the cyclone hits Nadi. Our crops won’t be destroyed. If it hits here then I will not be left with anything at all so we cannot be sure about that,” he explained.

“This in turn can also affect the price of fruits and vegetables.”

Starting from scratch in 1993, he now owns a tractor and a truck that is used as a daily means of vegetable transportation to the market. Vinesh is an optimist and he simply believes in learning and making use of every opportunity that comes his way.

“Everyone gets a chance to learn. It all depends on how you make use of that opportunity. We have seen very bad days and we have been through poverty. I have never seen a fisherman who is rich. The man who employed me on his farm in my younger days said that you will not always work here and that you should learn and start doing something of your own.”

Whatever challenges stand against his way, Vinesh is an enthusiastic farmer and has adapted well to the weather changes and other contributing factors.

* This article was produced under the Next Generation Radio project partnership between The USP Journalism Programme and the East-West Center in Hawaii. 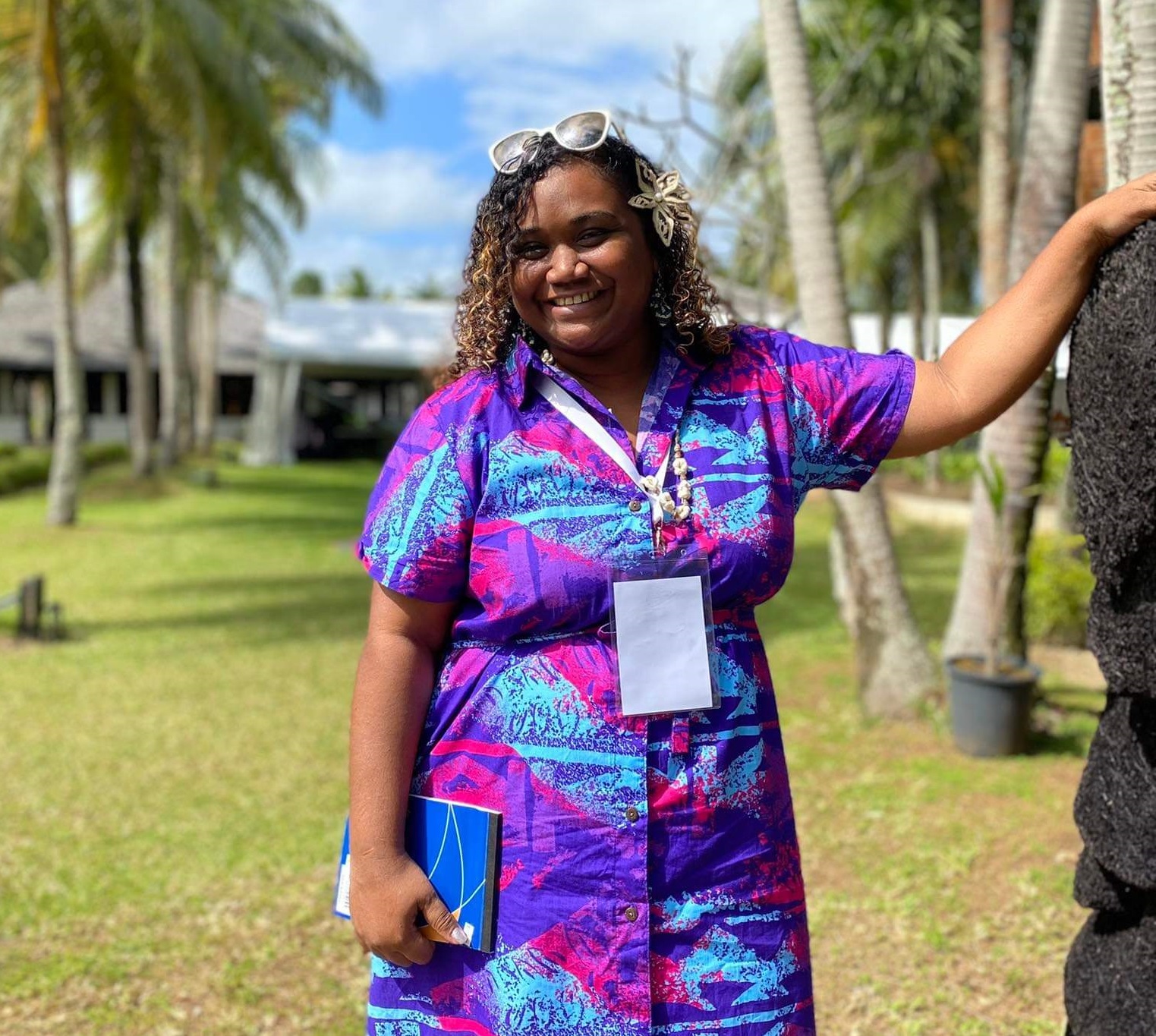 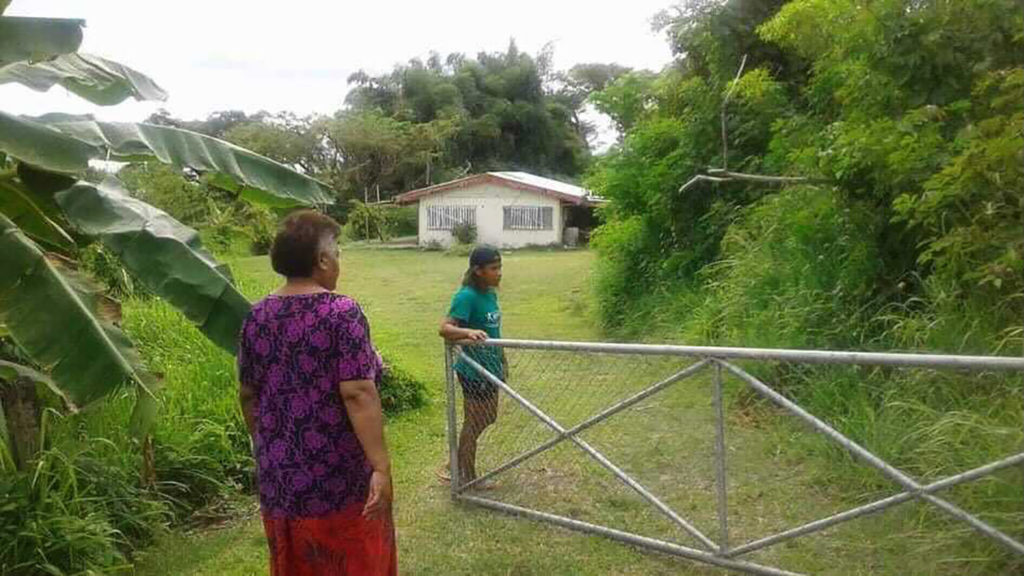 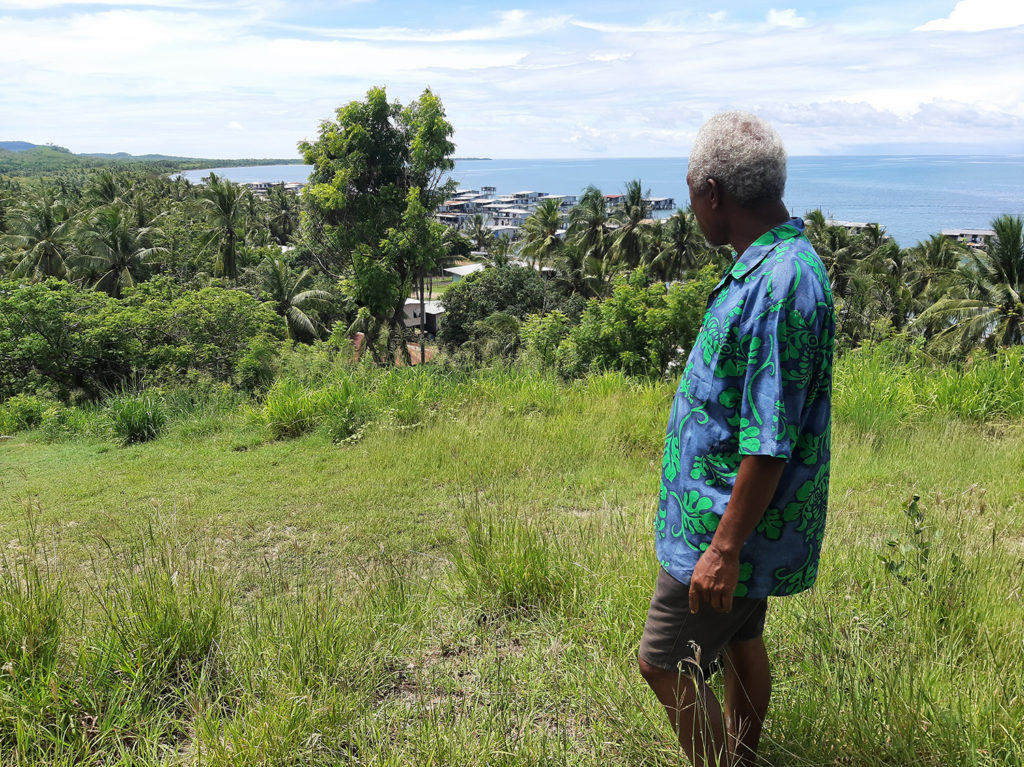 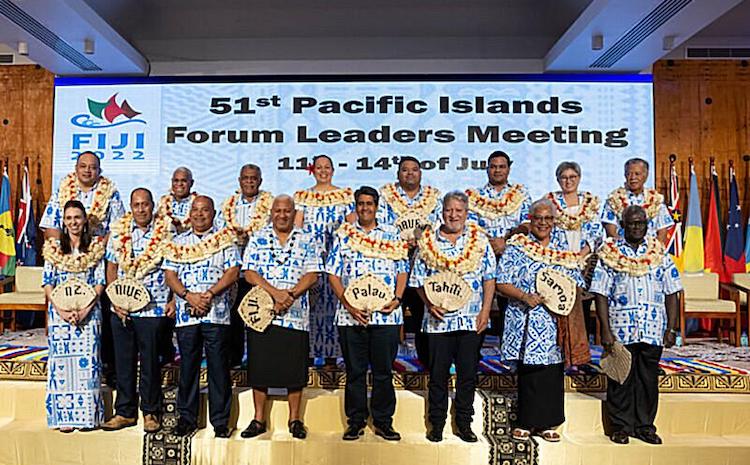 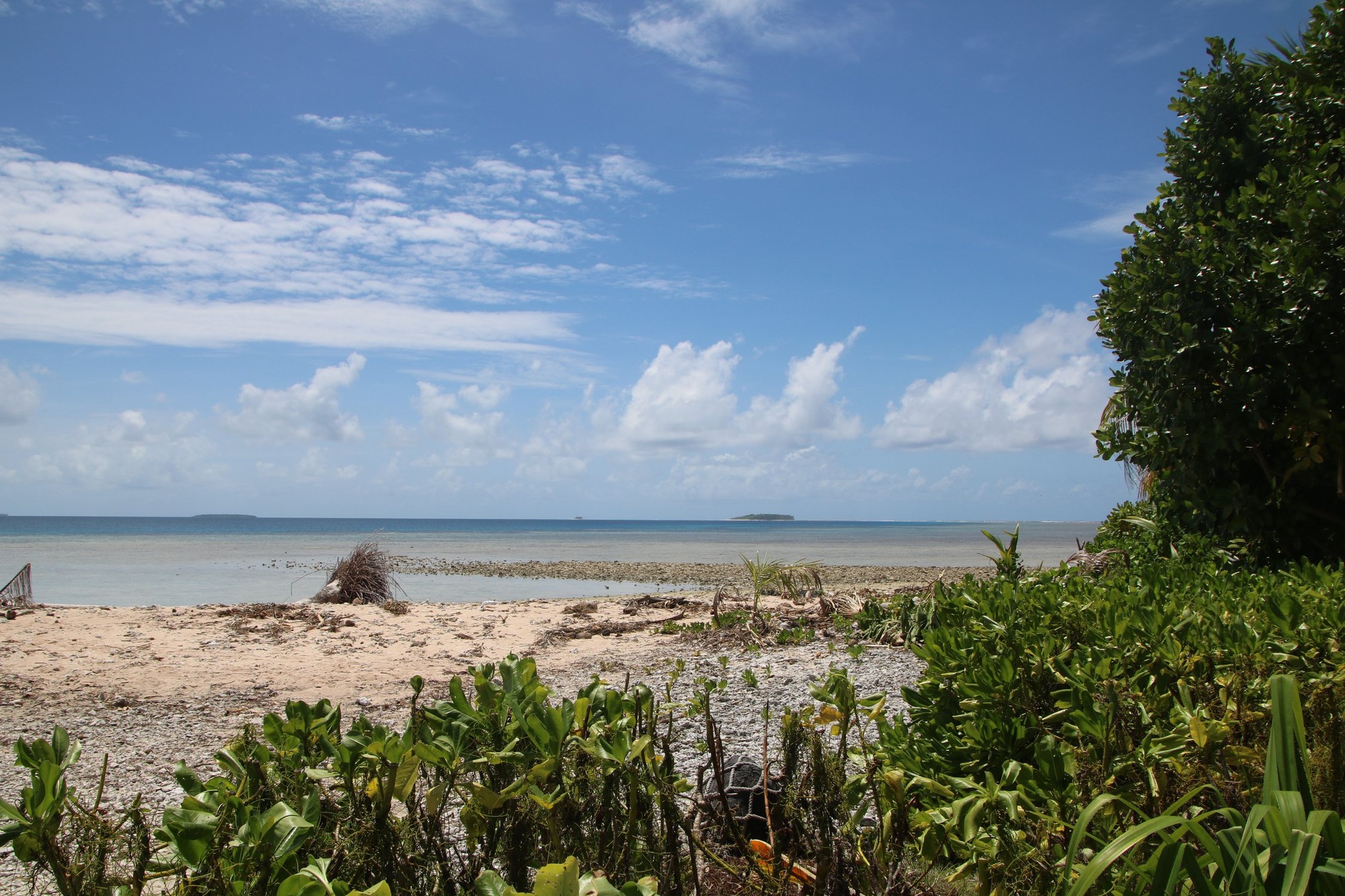