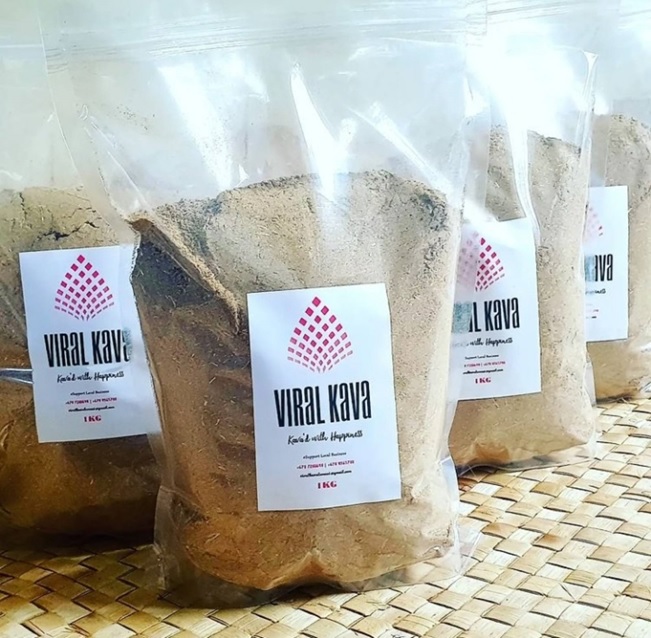 A report on the kava export industry by the Pacific Horticultural & Agricultural Market Access Plus Programme (PHAMA Plus) has revealed that kava remains a crucial multi-million-dollar commodity for several Pacific Island countries, contributing positively to the cultural, social, and economic sectors in society.

While officiating the inaugural National Kava Committee meeting this year in Suva, Fiji’s Minister for Commerce and Trade Faiyaz Koya said kava export earnings in 2020 were valued at $43.6 million.

“Over the years we have seen kava evolve significantly from a ceremonial drink to a niche product that has captured attention globally. It has diversified into products such as flavoured kava beverages, ready to drink mix, capsules, micronised kava and kava fit for pharmaceutical and complementary medicine,” Mr Koya said.

“Most importantly, kava has become a significant export commodity, for markets such as the United States of America, New Zealand, and other Pacific Island countries.”

While the Fijian Government is exploring all possible opportunities for market access internationally, Mr Koya says it is imperative to respect the market regulations as traders and exporters, by maintaining high quality standards and following market entry requirements.

“The task of negotiating market access takes years for fruition. Hence, we cannot risk losing important markets, because some exporters are not willing to follow the minimum quality standards. Compromising quality of kava or the market entry requirements will be a blunder we will regret for ever,” he said.

“We are continuing with our endeavor to expand our reach to prospective markets, like Europe and Asia. This includes holding bilateral discussions with countries to tackle market access issues and change mindsets through positive marketing to facilitate review of import restrictions on kava in international jurisdictions.”

With this in place, there have been opportunities for the kava industry in the country, one of which is the kava pilot program spearheaded by PHAMA Plus, an aid program supported by the Australian and New Zealand governments.

Fiji had successful gained market access for the first phase of the kava pilot programme to Australia while the second phase, which commenced on December 1 last year, included an increase in the personal importation of kava from 2kg to 4kg into Australia.

For 30-year-old kava business owner, Sovea Vuki, the decision to start a kava business began after witnessing the impacts created by the COVID-19 pandemic that had struck Fiji in 2019. Mr Vuki said this decision was the best by far.

“For me, this was a risk I had to take. I invested close to $4000 into the business. After seeing and hearing people talk about job losses and unemployment, I knew that there was no other way but to set up a business to act as an alternative means to generate income for my family and act as a safety net for me.

“That was one of the reasons I established Viral Kava — Viral meaning that my kava business was created in the midst of a viral pandemic,” he said.

Mr Vuki is new to the kava business and industry, but in his role as a bank officer he has developed certain skills and knowledge that would assist him in the initial start-up of his business. With proper planning incorporating the social aspects of the Fijian life, he decided to set up his business using a different marketing approach, focusing primarily on the quality of his product.

“We all have a clear understanding of how iTaukei businesses are operated. Majority of the profits and products are freely given to our relatives. This was an obstacle I had to map out before I started the business, and with the help of my family and friends I managed to strategise against this and keep the business operating until today.”

He sells $5 bags, half kg, and 1kg bags of kava that are properly sealed to store freshness. He mentioned that, unlike other kava sellers, he sells only pure waka (kava roots).

Compromising quality is a no-no as he continues to maintain consistency with every bag of kava sold. In addition to this, he also believes that if his customers are satisfied with his products, the demand to purchase from him will increase and will allow him to gain more profit.

Mr Vuki has so far been earning an average of around $500-$600 profit per shipment. He will be extending his business by purchasing his raw products from other parts of Fiji and plans to export his products soon using various forms of assistance provided by the government or aid agencies such as PHAMA.

“My long-term plan is to export kava overseas because of the opportunities available in the industry. But I must carefully plan this so that it is consistent,” he said.

According to an analysis report published by PHAMA Plus on Fiji’s kava value chain, the industry metrics broadly estimated that there were about 10,400 kava growers in the country. Of this, one in eight are rural households. The estimated domestic consumption of kava in the country is around 3,300 to 3,700 tonnes dry weight.

The report also specified that Fiji’s domestic market functions well and is expected to grow. These statistics are promising especially for those who are thinking of investing in a kava business. 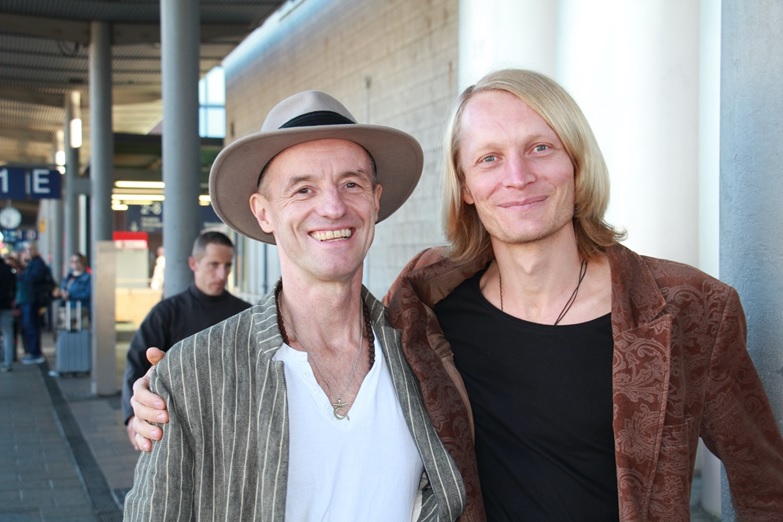 Petrus Faller (left) with a friend in Germany. The businessman was drawn to the South…