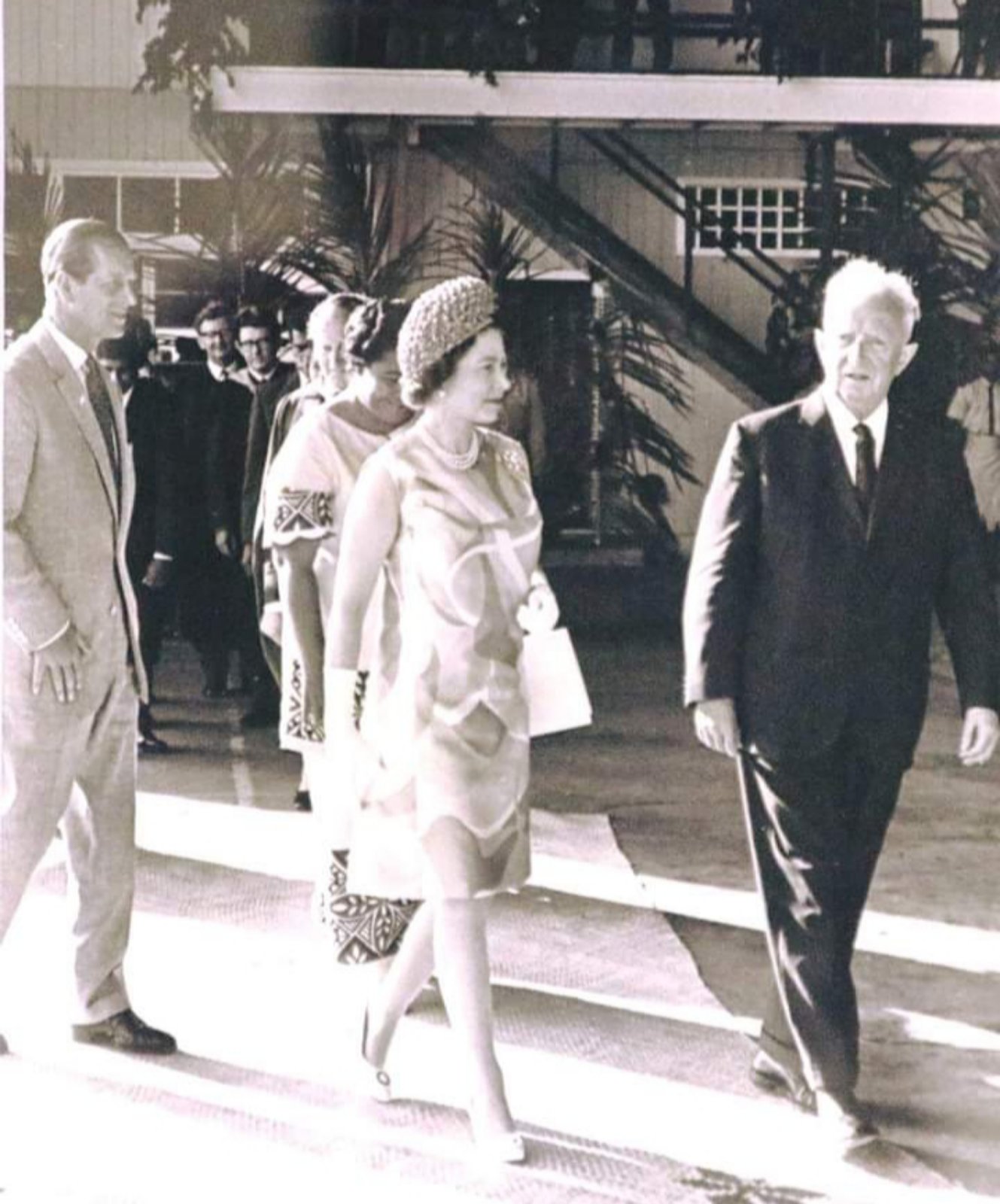 The hearts of people in the Pacific region are in sadness as we farewell and honour the life of the longest-serving British monarch, says The University of the South Pacific vice-chancellor and president Professor Pal Ahluwalia.

He said the USP community joined the rest of the world in expressing deep sorrow at the announcement of the passing of Her Majesty The Queen Elizabeth II, aged 96 today.

“We at USP will always cherish the special memory, captured by a picture of when the Laucala Campus hosted Queen Elizabeth II and Head of the Commonwealth in March 1970, to present the Royal Charter,” Prof Ahluwalia said.

“USP along with the Commonwealth and the world will always treasure Queen Elizabeth as a figure of unparalleled dignity.

“She was the rock on which modern Britain was built. May she rest in peace.”

The Queen had visited Fiji six times during her historic 70-year reign, including a 1982 tour of the Pacific and a 1977 visit to mark the Silver Jubilee celebrations of her accession to the British throne.

She became Queen on February 6, 1952 at the age of 25 when her father King George VI died.

Fijian Prime Minister Voreqe Bainimarama took to Twitter to share a tribute about the monarch’s lifetime of service and devotion.

“Fijian hearts are heavy as we bid farewell to Her Majesty Queen Elizabeth II. We will always treasure the joy of her visits to Fiji along with every moment that her grace, courage and wisdom were a comfort and inspiration to our people, even a world away,” he said.

New Zealand Prime Minister Jacinda Ardern, in a televised tribute, said the last days of The Queen’s life captured who she was in so many ways, working until the very end on behalf of the people she loved.

“That is why I’m sure that we will receive the news of her passing with both emotions of deep sadness but also gratitude for a life that was utterly and completely devoted to the service of others,” she said.

“The Queen has been a constant in our lives for 70 years, the longest serving monarch in British history. Over her reign, she has come to define notions of service, charity and consistency.

“Her commitment to her role and to all of us has been without question and unwavering.”

Condolences continue to flood in from world leaders and the global community, as The Royal Family announced on social media that The King and The Queen Consort would remain at Balmoral until their return to London.

It is understood that Britain and the Commonwealth will enter into a ten-day period of mourning with the state funeral expected to take place at Westminster Abbey, Central London on Monday, September 19.