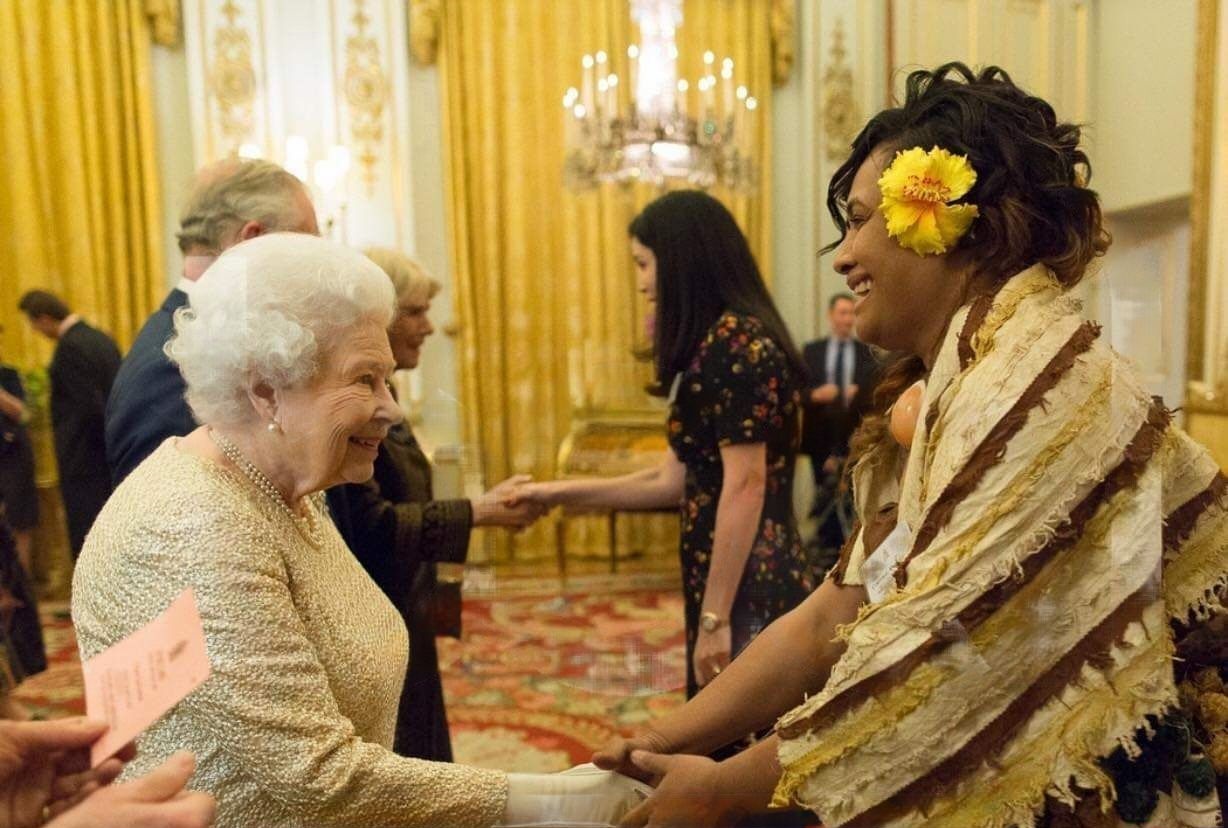 Former British Army soldier and London Pacific Fashion Week founder Ana Lavekau met the late Queen Elizabeth II at Buckingham Palace four years ago when she was invited to a Commonwealth event in recognition of her contribution to Pacific community in the UK. Picture: SUPPLIED/ANA LAVEKAU

For former British Army soldier Ana Lavekau, receiving an official invitation in the post to meet Queen Elizabeth II and other members of the Royal Family at a Commonwealth Event at Buckingham Palace was a day she’d never forget. The date was February 14. The year, 2018.

Raised by her maternal grandmother Taraivini Wati, designer of the Saqamoli, Nasilai, Rewa, Ms Lavekau was enlisted in the British Army at the time, working for the Army Engagement Group based at the Royal Military Academy Sandhurst. She was nearing her 12 years of service and by then was known in many fashion circles as the founder of London Pacific Fashion Week.

The invitation was a recognition of her contribution to the Pacific community in the United Kingdom through fashion and advocacy work promoting Fijian dance, language, pottery and art.

“The day I received my official invitation through the post was almost like winning a lottery. The opportunity to meet our Head Sovereign was mind blowing,” she told Wansolwara yesterday.

“I could barely contain my excitement as I started a virtual countdown on my social media stream to allow all my family and friends the same opportunity to be part of this historic occasion.”

Arriving at Buckingham Palace on the night of February 14, Ms Lavekau said she had to keep pinching herself for reassurance that this was not a dream.

After an hour of networking with other invited guests, she said they were then asked to line up to meet Her Majesty the Queen and the rest of the Royal Family that were also present.

“Corporal Ana Lavekau, Adjutant General’s Corp, British Army!” the Queens spokesman called out. I then started walking towards Her Majesty. Dressed in traditional iTaukei regalia, covered in masi prints with my family accessory of a BuliKula necklace, I soon realised I was one of three Commonwealth Guest wearing traditional dress.  The other two were from India and Africa,” she recalled.

“Three more steps and I was met by our Head Sovereign. I could not contain my emotions as I could almost feel I was carrying the weight of all my ancestors and my family just up to that very moment, when she extended her arm to shake my hand.

“I shook The Queens hands and slowly dropped into a kneeling unsupported position to finally adopt the sitting down position sitting on my sides to show our customary respect of clapping (vakaoboobo) three times.”

She then stood up slowly and began a one-minute memorable engagement with The Queen.

“Corporal Ana, how lovely to see you in your traditional Fijian dress, brings back fond memories of my last visit to Fiji,” she recalled The Queen saying.

“She asked if I was in the AGC Corp, and I replied with ‘Yes, Ma’am, I have served for 12 years now. Thank you kindly for your invitation to allow me the opportunity to celebrate with you this evening, Ma’am’.

“I then started walking towards then Prince Charles (who is now King Charles III), who again commented on my masi dress only to reminisce about his Fiji trip.

“One, two, three, breathe….just like that I met the Queen!”

Ms Lavekau said Queen Elizabeth II’s passing was truly felt by many people who knew and loved her.

As Britain’s longest serving monarch, Queen Elizabeth II’s lifelong commitment to the service of all her peoples across the globe is exemplary and set the standard of leadership and stability many can only aspire to, shared Pacific Islands Forum secretary-general Henry Puna.

While the world continues to mourn the passing of Queen Elizabeth II, Mr Puna said the Forum secretariat families and Pacific nations paid tribute to and honoured the legacy of a ‘remarkable monarch, mother, and world leader’.

“Her consummate dignity and character, her resolute grace and calm through the 70 years at the helm of global history, have set a standard of leadership and stability,” he said.

“Her special relationship with the Pacific, in particular the founding leaders of the Forum, was clearly evident in her deep interest and abiding affection for Pacific peoples, and her frequent visits to our region throughout her reign.”

He said her impact was intergenerational, and diverse. Such was her influence and visibility, he said, that she was more known to people in the most remote reaches of the sea of islands.

“I know all parts of our Blue Pacific will be deeply saddened by this loss,” he said.

“Across all coastlines of our ocean continent there are many who will join me in remembering a truly gracious and extraordinary Queen whose reign has paralleled our region’s development from colonial administrations to sovereign, self-governing, independent nations.

“Our deepest condolences, prayers and thoughts are with the royal family and the millions of whose lives she touched. We are comforted in the knowledge that the values she lived by, including her commitment to service, are deeply embedded in our founding Forum values. She will be missed.”

The Queen’s funeral will take place on Monday September 19 at Westminster Abbey. 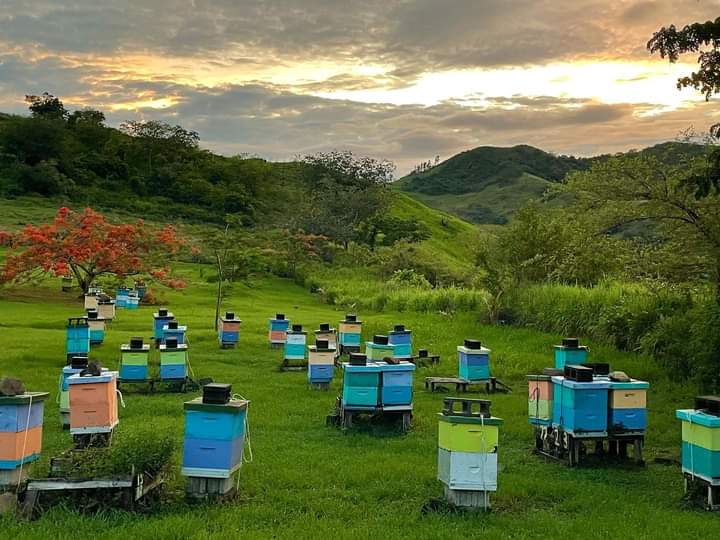 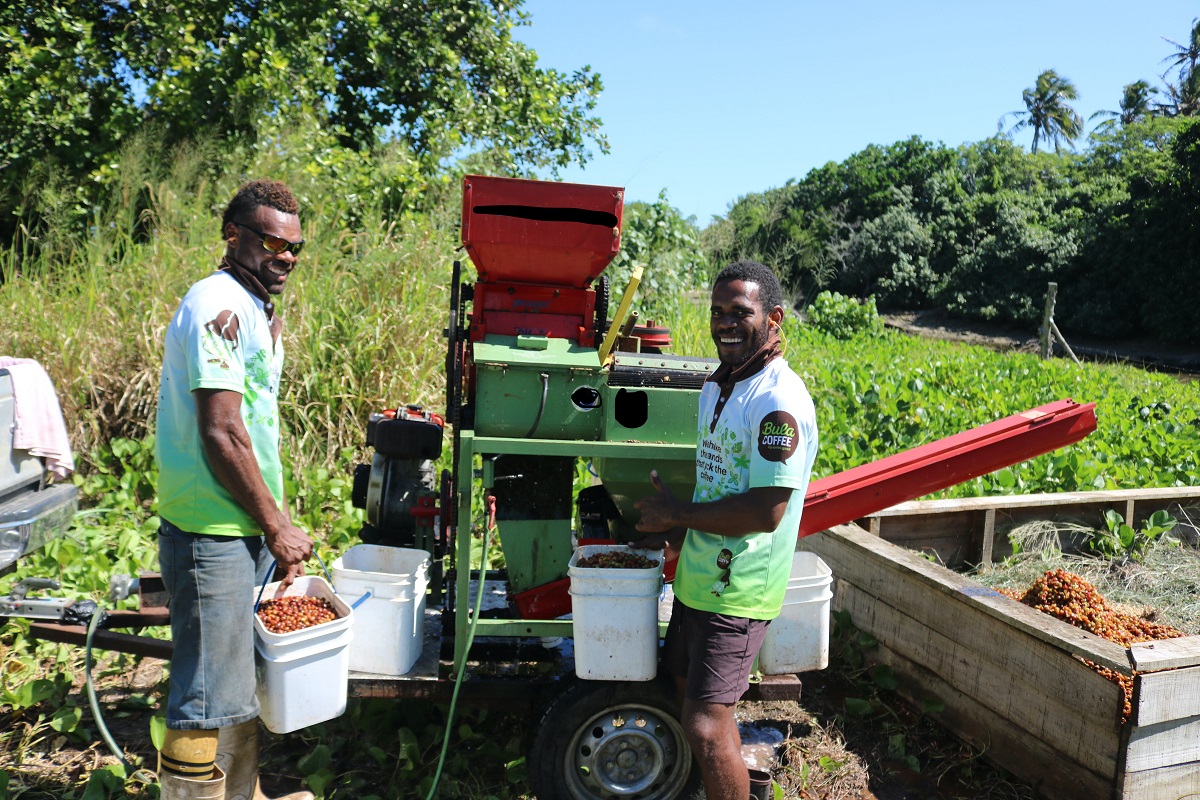 By JONE SALUSALU Fiji has the potential to stamp its mark in the coffee industry,… 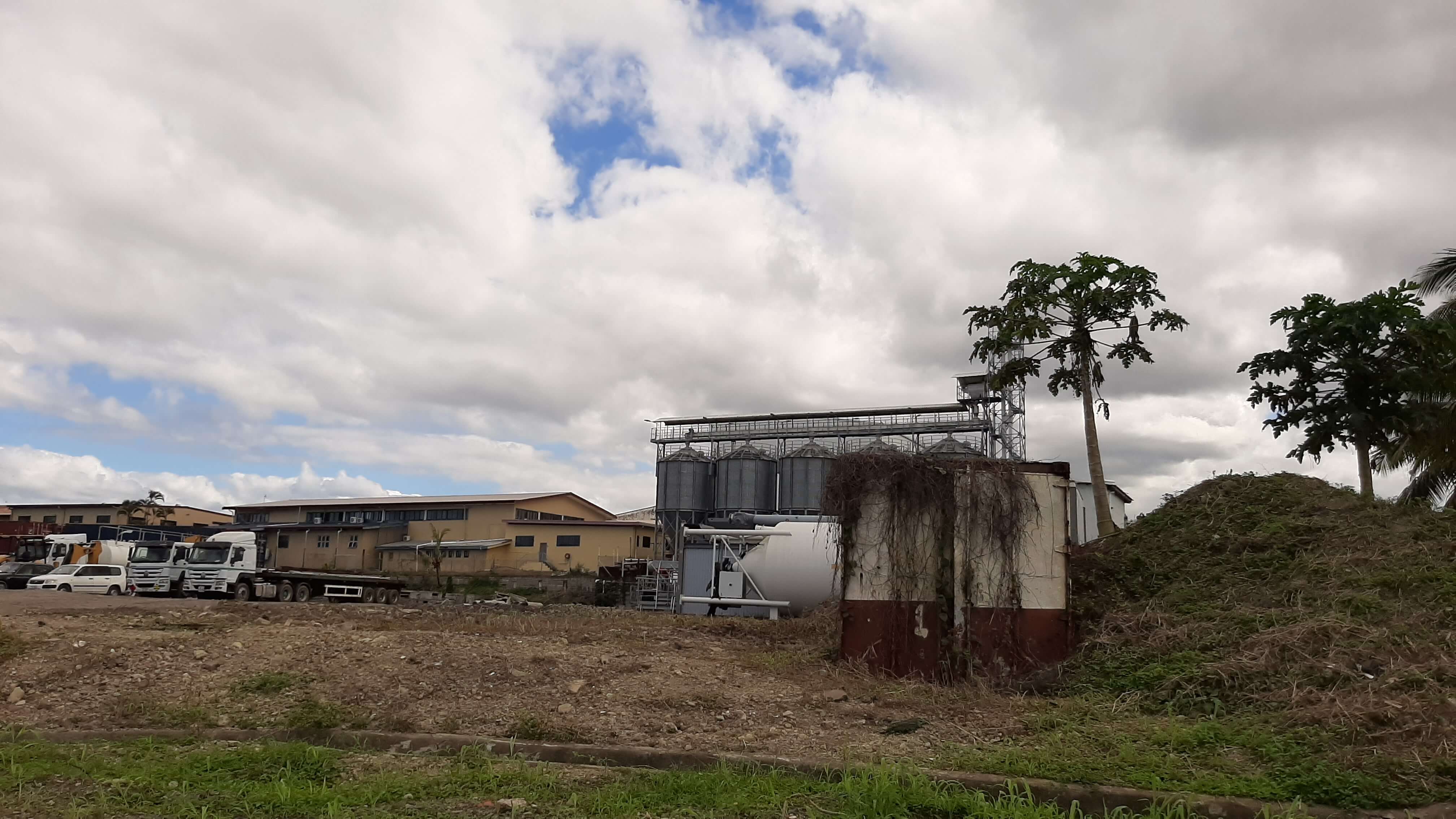 By NIRVASHA KUMAR Over a decade ago, Laucala Beach Estate resident Manshika Lal could not…