The University of the South Pacific’s Students Association has welcomed the Fiji Government’s commitment to repay its grant dues. Picture: FILE/USPSA

Students at The University of the South Pacific have welcomed the announcement by Fiji’s new Coalition Government to release $10 million in grants owed as Prime Minister Sitiveni Rabuka assured the region’s premier institution they were committed to restoring Fiji’s outstanding grant contributions totalling $78.4m since 2019.

The Prime Minister, alongside Finance Minister Biman Prasad, had earlier said the reinstatement of Fiji’s grant contributions to USP was a promise they had made in their party manifestos during the election campaigns.

USP Students Association (USPSA) secretary general Emosi Vakarua said thousands of USP students were faced with new learning challenges brought about by COVID-19 and exacerbated by the withholding of the obligatory grant payment by the former Government.

“We appreciate the commitment made by the current Government of Fiji in honouring its grant contribution with the latest installment,” he said in a statement.

“We thank the Government of Fiji for restoring trust and confidence in the region and showing us the true meaning of our Pacific Vuvale partnership.”

He said the student body would continue to work closely with the USP Council and senior management in shaping Pacific futures.

Since 2019, the FijiFirst Government remained steadfast in its decision to withhold grant contributions to USP until independent investigations into alleged mismanagement by current vice-chancellor Professor Pal Ahluwalia were carried out, ultimately leading to Prof Ahluwalia and his wife’s deportation from Fiji.

Prof Ahluwalia, who has since been operating in exile from USP’s Samoa campus, was offered an invitation by Mr Rabuka to return to Fiji, a move that has gained widespread support from USP students and staff.

“The new government’s continued reassurance to resuming the payment of grants to USP is a great relief for staff and students and revives the longstanding relationship between Fiji and the regional institute,” he said.

“I look forward to working together with the new coalition government to strengthen the relationship between USP and Fiji.

“As a regional institution, USP will continue to serve its island countries, particularly Fiji and work hard to shape Pacific futures.”

Prof Ahluwalia also acknowledged Mr Rabuka’s support and contribution towards the wholesome development of the institute over the past years through his chairmanship of the advisory committee appointed by the USP Senate to assist the Labasa campus with its various programmes.

It is understood a redeployment of funds from the 2022-2023 National Budget would allow the new government to release an initial $10m to USP as Mr Rabuka noted discussions were being held with USP about a repayment plan for grants owed alongside the restoration of the University’s annual grant, expected to be included in the 2023-2024 National Budget. 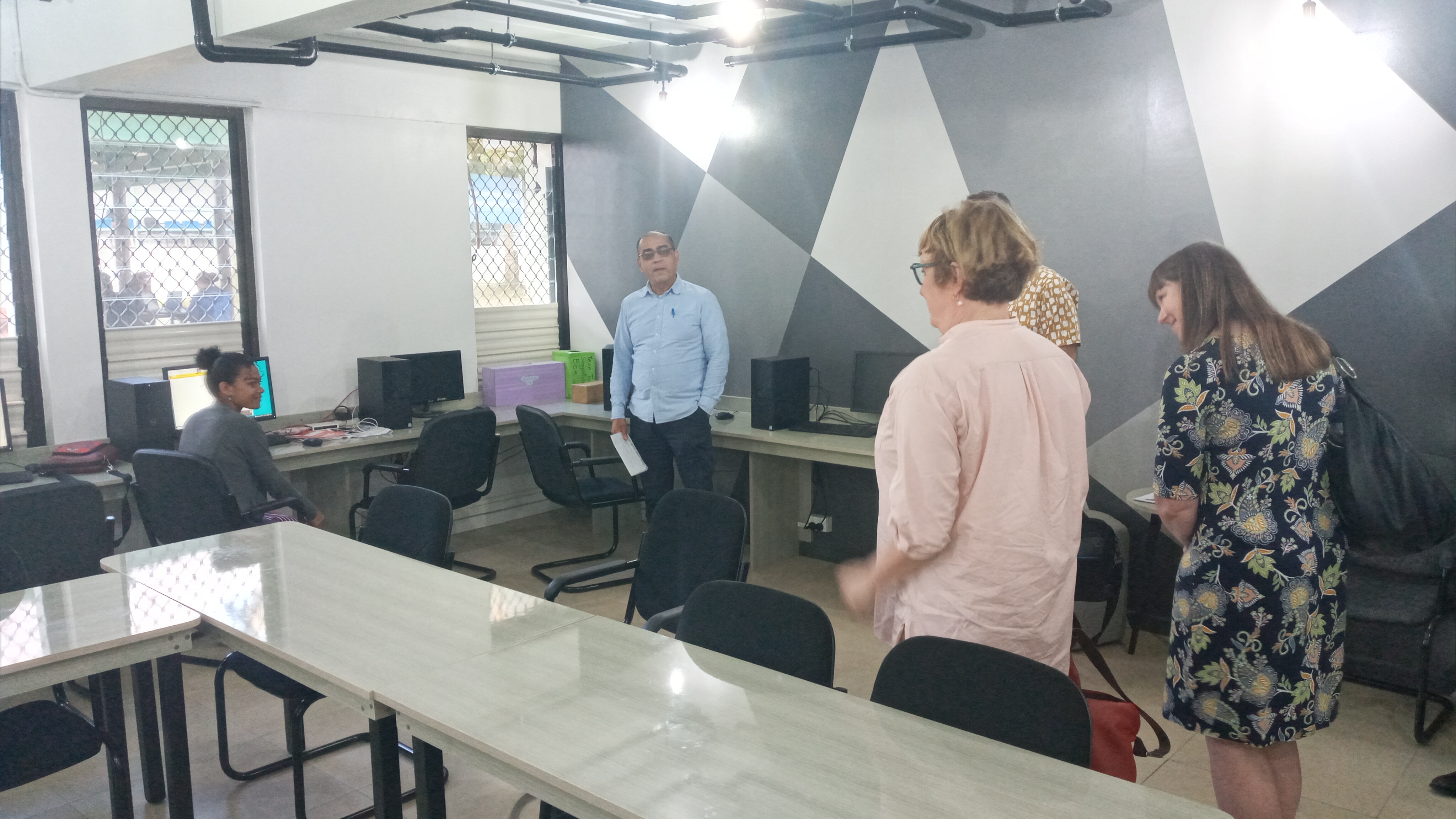