By ONOC Media/Wansolwara
The Oceania National Olympic Committees (ONOC) has established a new partnership with the University of South Pacific’s (USP) School of Journalism to provide industry internships for final year journalism students.
Starting this year, 2020, the partnership provides an opportunity for USP final year journalism students to undertake six weeks of internship with the ONOC communications team at ONOC’s office in Suva, Fiji.
The internship is a requirement to satisfy a USP Journalism final year course, JN303 – Journalism Production.
USP Journalism coordinator and former sports editor Dr Shailendra Singh welcomed the partnership with ONOC.
He said it was the perfect platform for students who were interested in sports writing, since there is no specific course in sports journalism at USP.
“Students will do well under the mentorship of experienced sports officials and communications staff that are based at ONOC,” Dr Shailendra said.
“We look forward to the growing partnership with ONOC and possibly an expansion of programmes and activities to boost sports journalism in Fiji and Pacific.”
Speaking from Guam, ONOC Secretary General Ric Blas said the collaboration further strengthened ONOC’s relationship with the university.
“It underpins ONOC’s communication’s strategy and objective of being a facilitator of consistent, reliable and credible information on the Olympic movement and its activities in Oceania.”
USP is the Oceania region’s ‘Centre of Excellence for Olympism’, through the Oceania Sports Information Centre (OSIC) that is housed in the main Library at Laucala campus in Suva, Fiji.
USP has additional engagements with ONOC’s Sports Education Programme (OSEP) and the ONOC International Relations Commission.
Ben Bilua, a final year Bachelor of Arts (BA) in Journalism and Law student from the Solomon Islands was the first to be part of the internship programme, followed by Jared Koli, a final year BA in Journalism and Geography student, also from the Solomon Islands.
Bilua started his internship from August 17 to September 25, 2020 and Koli from September 28 to November 6. The two were working under the supervision of ONOC Communications and Visibility Officer Inoke Bainimarama.
Their roles include researching, analysing and producing print and digital content that will help broaden ONOC’s visibility in the Oceania region.
One of the achievements for Bilua was setting up a conversation that has now become a networking link between Bainimarama and newly-elected president of the Media Association of Solomon Islands (MASI) Georgina Kekea.
While at the USP, Bilua was appointed as the Online Editor for the USP Journalism students’ newspaper and online publication, Wansolwara. He is also the current student editor of Wansolwara this semester.
Koli was also a practising journalist in the Solomon Islands prior to taking up studies at USP under the Solomon Islands Government (SIG) scholarship. He was also a former reporter with the Island Sun newspaper, and has also reported on sports for some time in the Solomon Islands.
With four years of experience as a reporter in the print media, Koli said he gained new insights during his internship with ONOC, and this has helped him understand how regional sport events are coordinated and financed in the Oceania region.
Related News 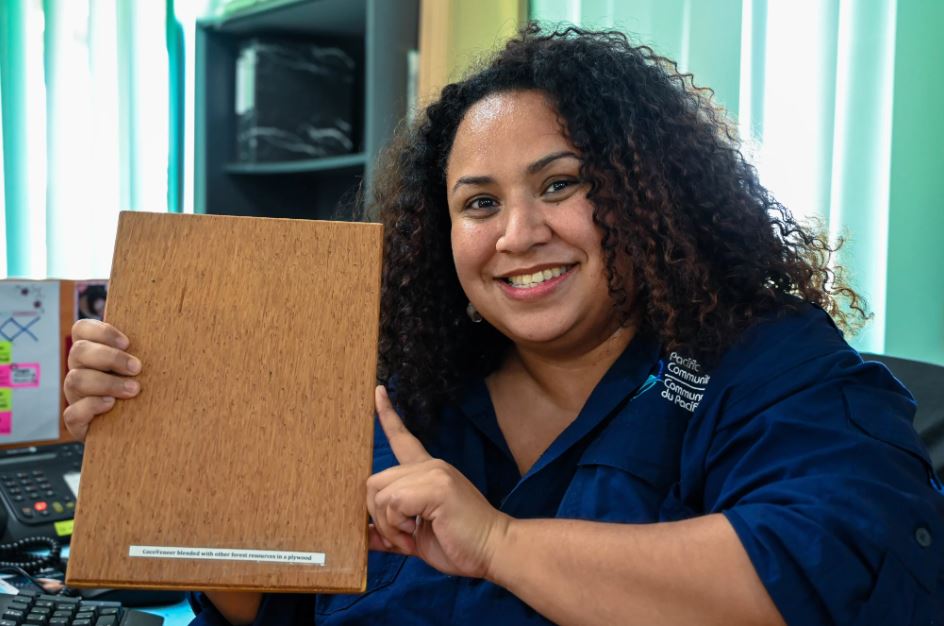 28 November 2022
3 mins read
News
Research carried out to understand the impacts of food security interventions on diets and the health of people and the environment in Fiji. 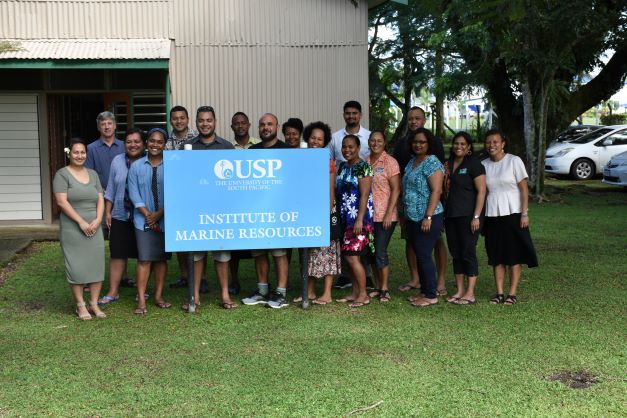 25 November 2022
1 min read
News
Did you Know: Facts on the new Gender and Environment Unit 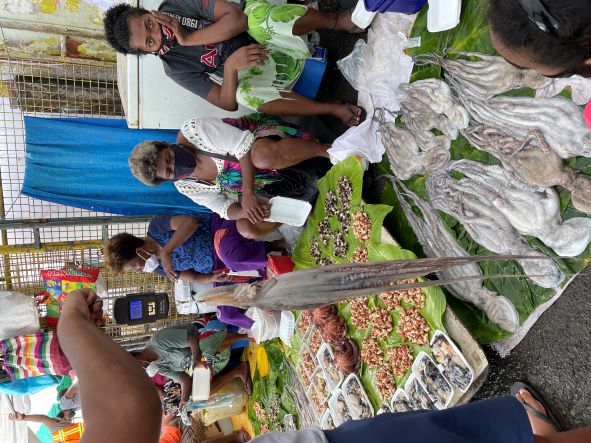 25 November 2022
1 min read
News
Did You Know: Facts about the Gender and Environment Course

The University of Otago and its Alumni Chapter (Samoa), LA O SAMOA, is offering 10,000… 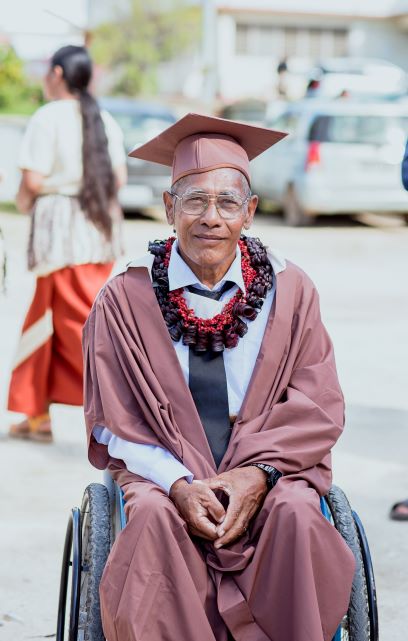 Countless people who stepped into help in whatever way they could, was the highlight of…