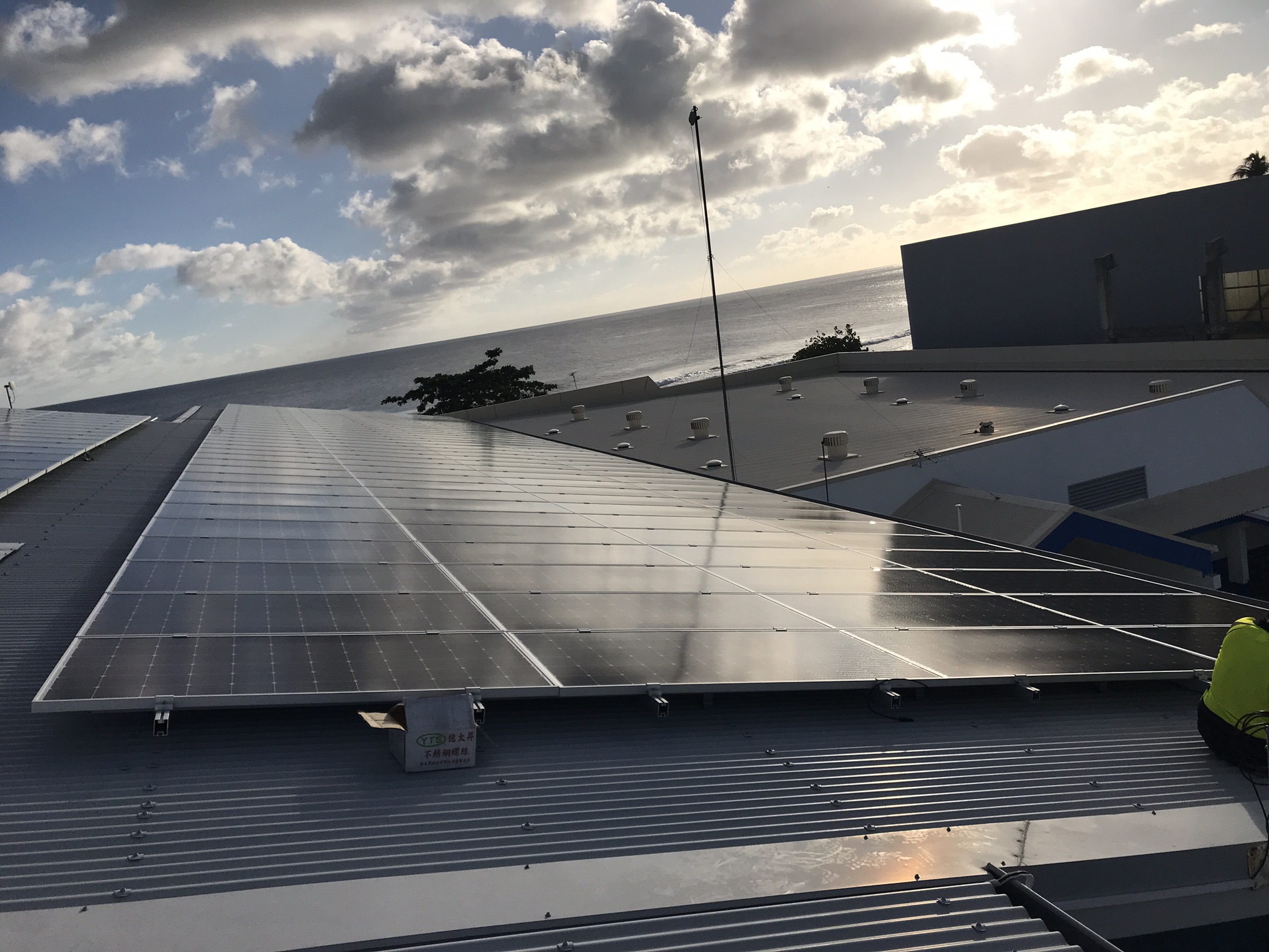 His Excellency Ambassador Dean Wang, Ambassador of the Republic of China, Taiwan officially handed over a solar power system to The University of the South Pacific’s Nauru Campus on 28th September. The total cost of the project was USD363,000.
His Excellency President Lionel Aingimea, M.P., Minister for Education and Chancellor of The University of the South Pacific attended the official handover by the Republic of China, Taiwan.   Also present at the handover were the Australian High Commissioner, Her Excellency Angela Tierney; Government Ministers, former USP Chancellor, Hon Marcus Stephen and other distinguished guests.
Nauru Campus Director, Ms Alamanda Lauti, thanked the Republic of China, Taiwan on behalf of the Vice-Chancellor & President, Professor Pal Ahluwalia; Deputy Vice-Chancellor (Regional Campuses, Estates & Infrastructure) Dr Guilio Paunga; staff and students of USP Nauru Campus for the generous donation to the University.
“We thank the Republic of China (Taiwan) and her people for investing in Nauru’s University,” said Ms Lauti. She said Climate Change is the single biggest issue facing humanity today and I hope that all USP regional campuses will transit to clean energy source which will also reduce campus operational costs.  She also thanked the Chancellor and the Government of Nauru for their continuous support.
The Deputy Minister for Education, Hon Richard-Khyde Menke thanked the Government of the Republic of China, Taiwan for its continued commitment to the Government of Nauru’s vision for wider national development in Nauru.  He said, “Taiwan is a close and trusted friend of Nauru over the years and has given numerous and significant donations, technical assistance, support and goodwill in key development areas such as agriculture and scholarships.
I am grateful to the Government of the Republic of China, Taiwan for this generous gift of a solar power system that will certainly assist in providing reliable, affordable, secure and sustainable energy supply to our premier education institution on Nauru.”
His Excellency Ambassador Dean Wang highlighted the importance of clean energy and Taiwan’s provision of solar panels across various Government sectors since 2010.  He said assistance to the Educational Sector such as provision of scholarships and short term vocational programs is a priority area for the Republic of China, Taiwan to help towards capacity building.
His Excellency the President of Nauru and His Excellency Ambassador Dean unveiled a plaque before inspecting the solar power system with project Manager of Speedtech Energy, Ms Salam Lin.  Ms Lin explained that the system has the capacity of producing 108,570 watts of solar power on the grid system.
Related News 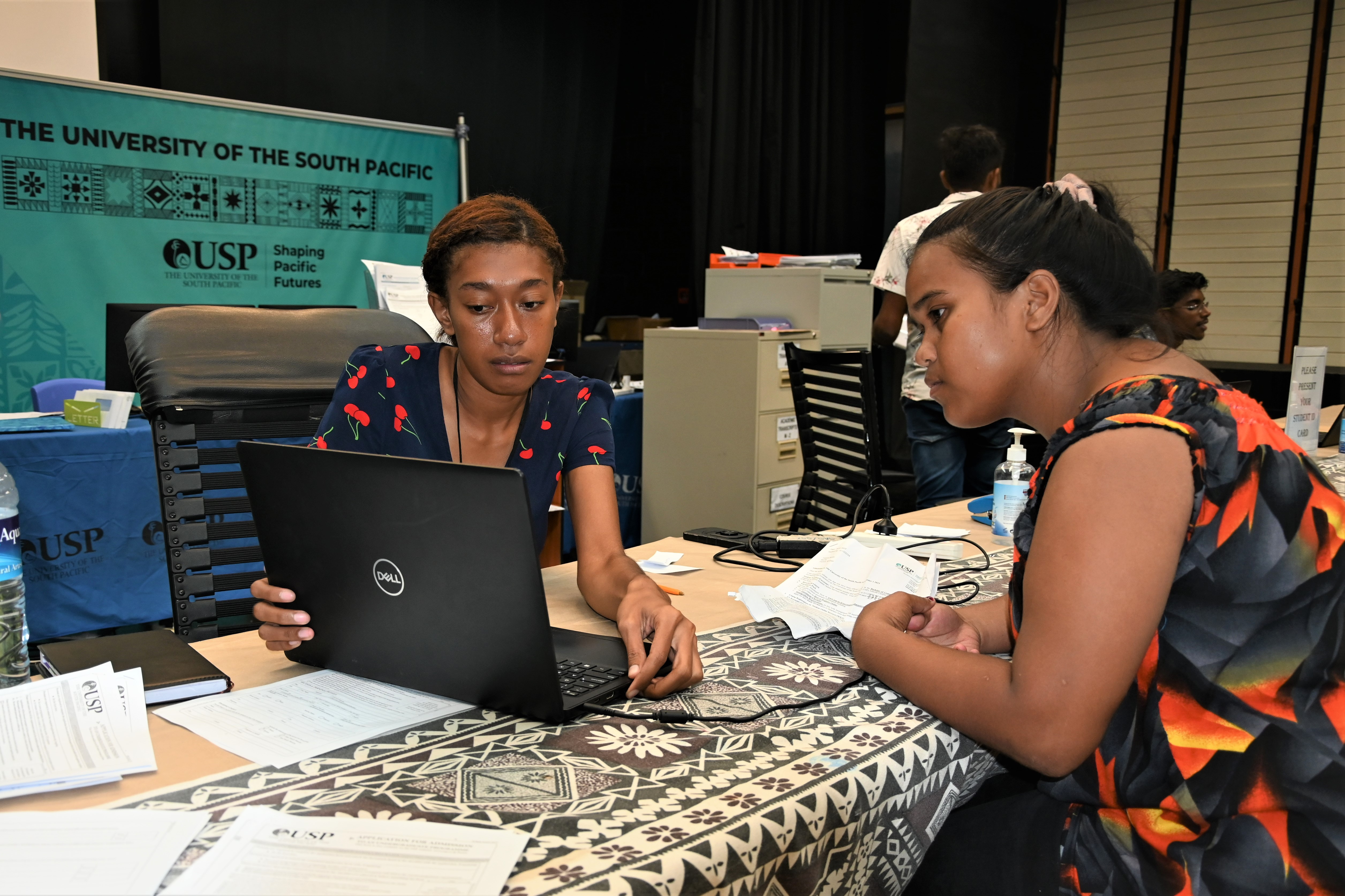