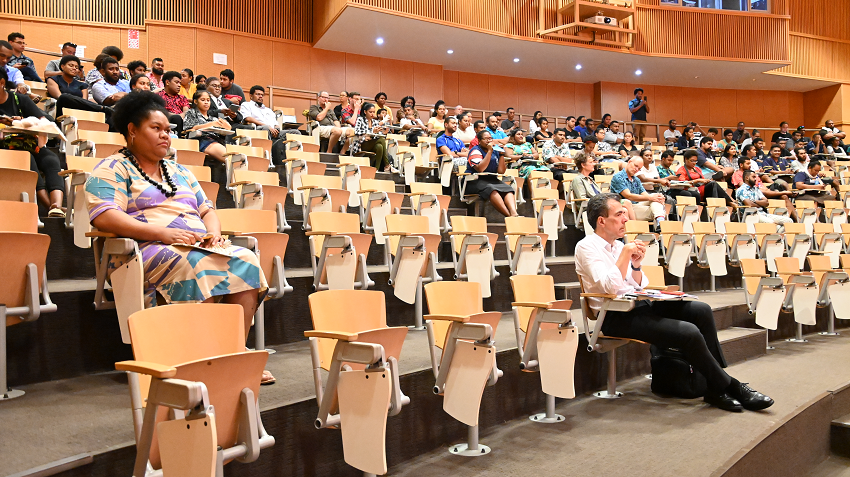 Staff, students, and stakeholders from The University of the South Pacific (USP) discussed the Vanuatu Government’s initiative to gain support for its bid to have the International Court of Justice (ICJ) declare that vulnerable Pacific Island countries must be protected from climate change at a symposium hosted by the School of Law and Social Sciences (SoLaSS).

In 2021, Vanuatu announced its intention to seek an advisory opinion from the International Court of Justice, the world’s highest court, on the rights of present and future generations to be protected from climate change.

Lecturer of Politics and International Affairs, Dr Milla Vaha said the symposium discussed the importance of the initiative to the Pacific communities and globally.

The panels discussed issues relating to the role of the United Nations General Assembly, ICJ, challenges regarding reaching sufficient support, including regional support to initiatives, political realities and controversies where powerful states seek to promote their interest, often ignoring and undermining the interests and rights of those most vulnerable. As well as interventions about the normative importance of putting human rights at the centre of debates on climate change, international treaties, and the moral duties of states to take Vanuatu’s proposals and advance them at the global level.

“To our young people, you have been the leading voice promoting action on a global scale to address the emergency. Your demands for climate justice have been heard.”

She added that Pacific Island countries must stand together and continue to use the available tools within the United Nations Framework Convention on Climate Change and beyond.

Dr Claire expressed pride in the contribution of the USP students towards Vanuatu’s intention to seek an advisory opinion from the ICJ. She also congratulated Pacific Island leaders as global advocates for the region.

“The leaders of Pacific Island states have been at the forefront of the call for global action. They have been forceful negotiators at climate conferences and are well-known champions on the international stage. An advisory opinion from the ICJ could have a major impact on struggles for climate justice by the Pacific Island States, some of which face existential threats.”

The UN General Assembly is gathering for its 77th session this year in New York in September, and Vanuatu, with over 1500 civil society organisations in 130 countries, including the Caribbean Islands states, is now trying to build support for its motion this year. 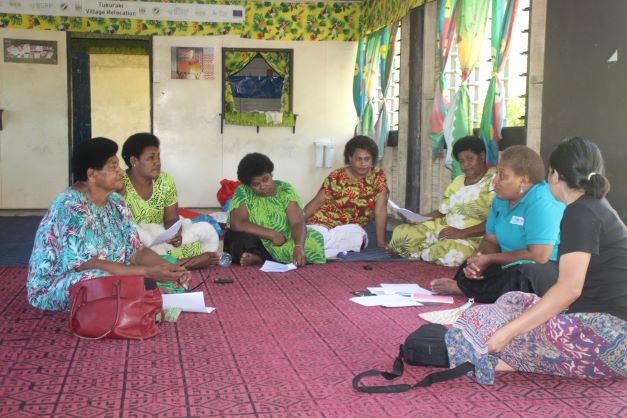