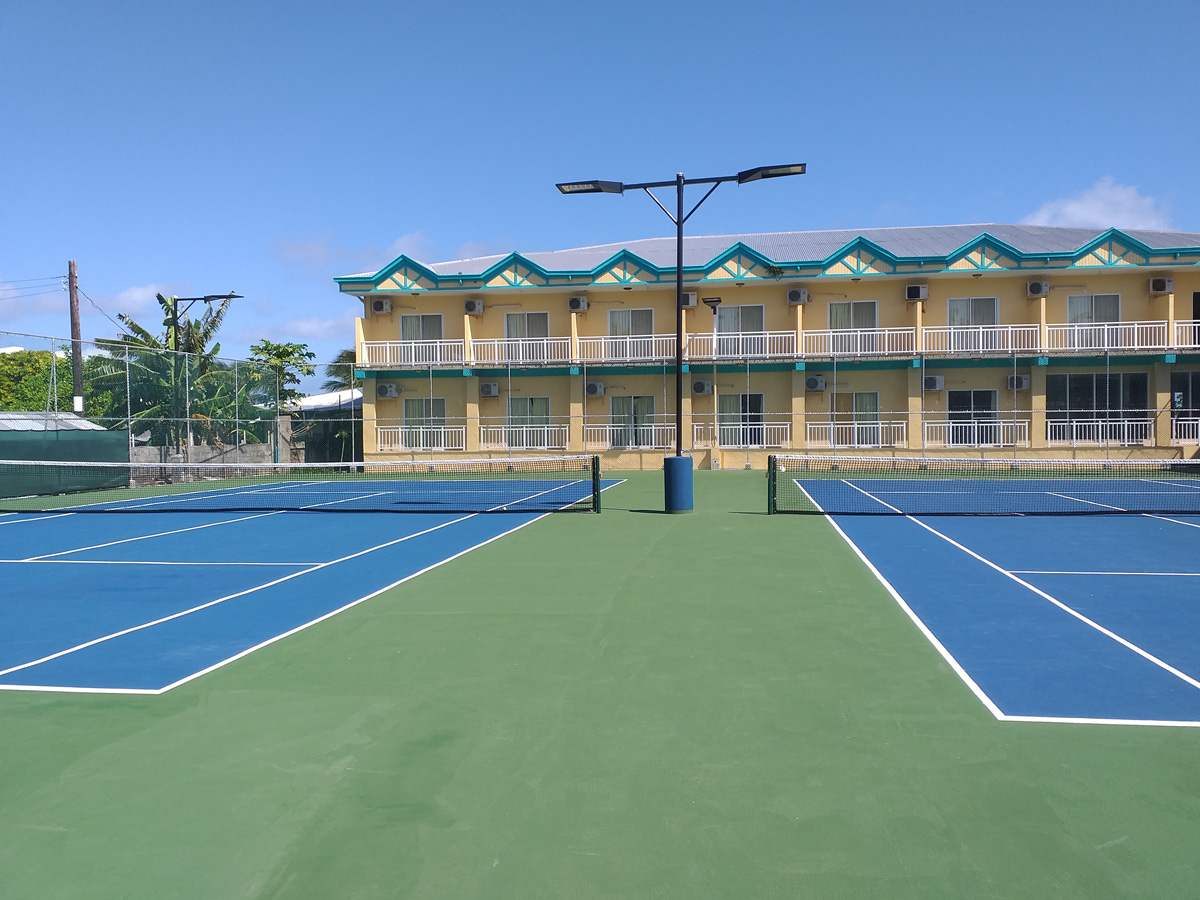 Students studying at The University of the South Pacific (USP) Marshall Islands Campus would now be able to actively participate in the tennis sport after the Campus opened its newly renovated tennis facility earlier this month.

The Facility was renovated by the Republic of China (Taiwan) and Majuro True Value Hardware at a total cost of almost USD 180,000.

The newly renovated Tennis Facility will also serve as the venue for tennis at the upcoming 10th edition of the Micronesian Games which will be hosted by the Republic of Marshall Islands (RMI) in June 2022.

The tennis court was officially opened by the Republic of China (Taiwan), Ambassador Jeffery Hsiao and the President of the RMI, his Excellency David Kabua.

While delivering his remarks, Ambassador Hsiao said “the Marshall Islands is going to host the 2022 Micronesia Games, it is perfect timing for the Embassy, True Value, and USP to work together to fulfill renovation of this tennis court.

“We hope this standard court can be used as facilities for training of national tennis team and one of the venues for the Games.

We look forward to seeing RMI national pride and passions for tennis when exciting games are playing on this court.

The Marshall Islands Campus Director, Dr Brad Carte, said USP was grateful to the sponsors of the project and reassured them of the Campus commitment to the well upkeep of the newly renovated facility. 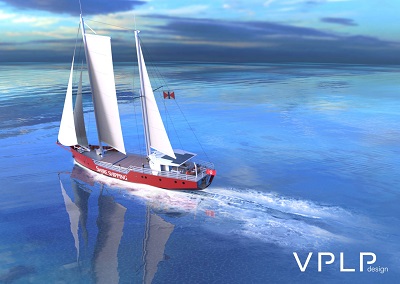 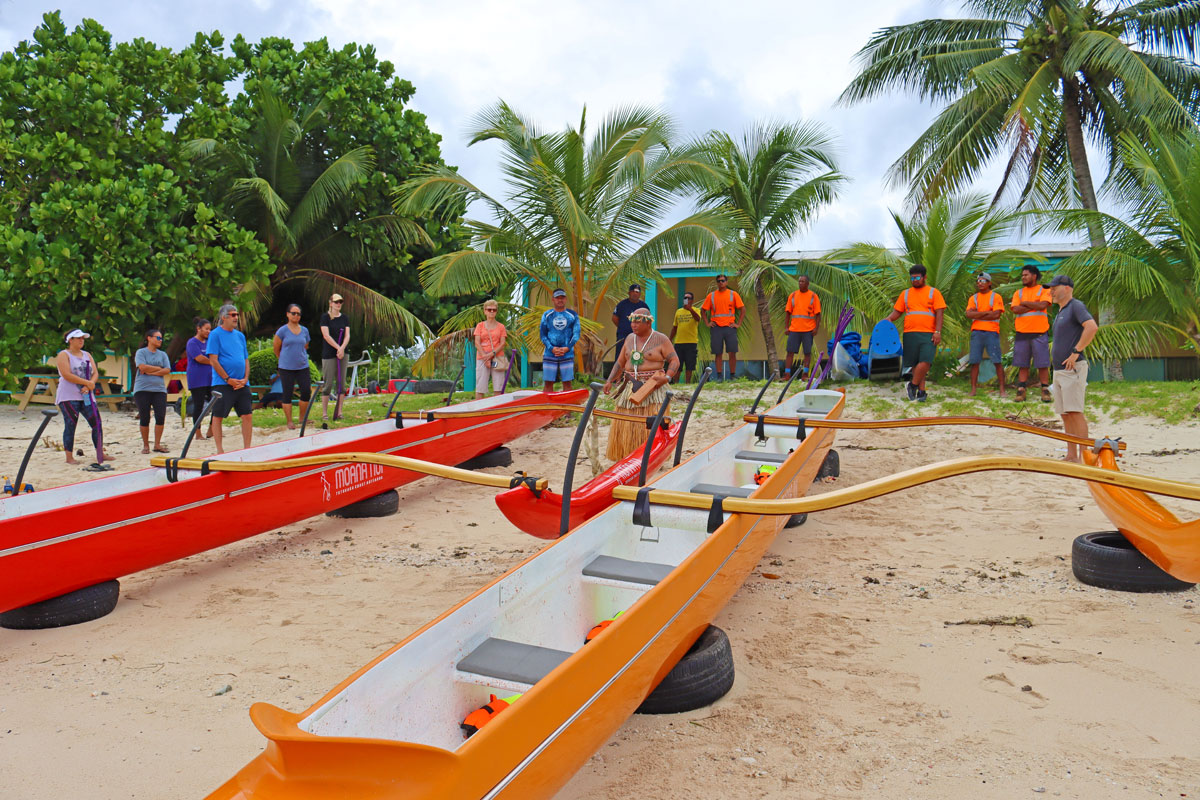 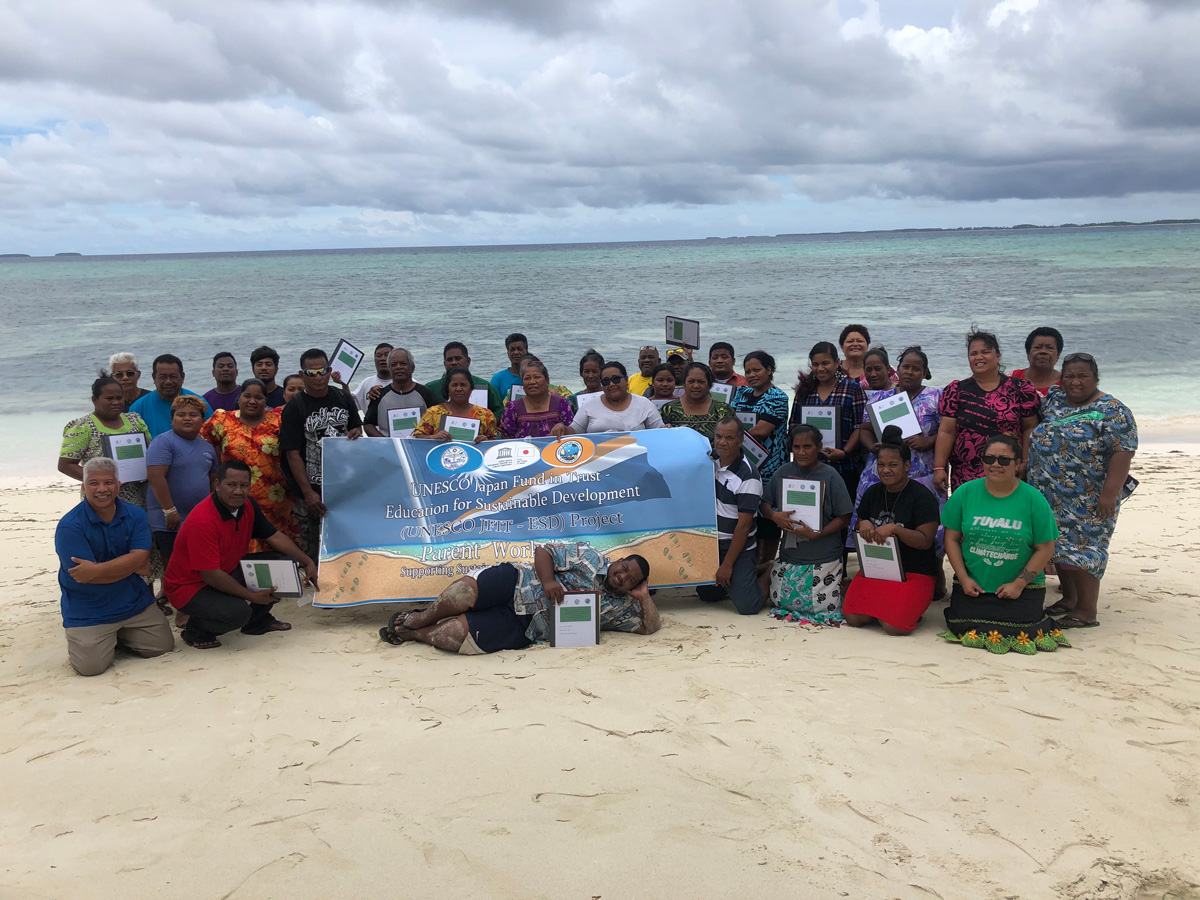 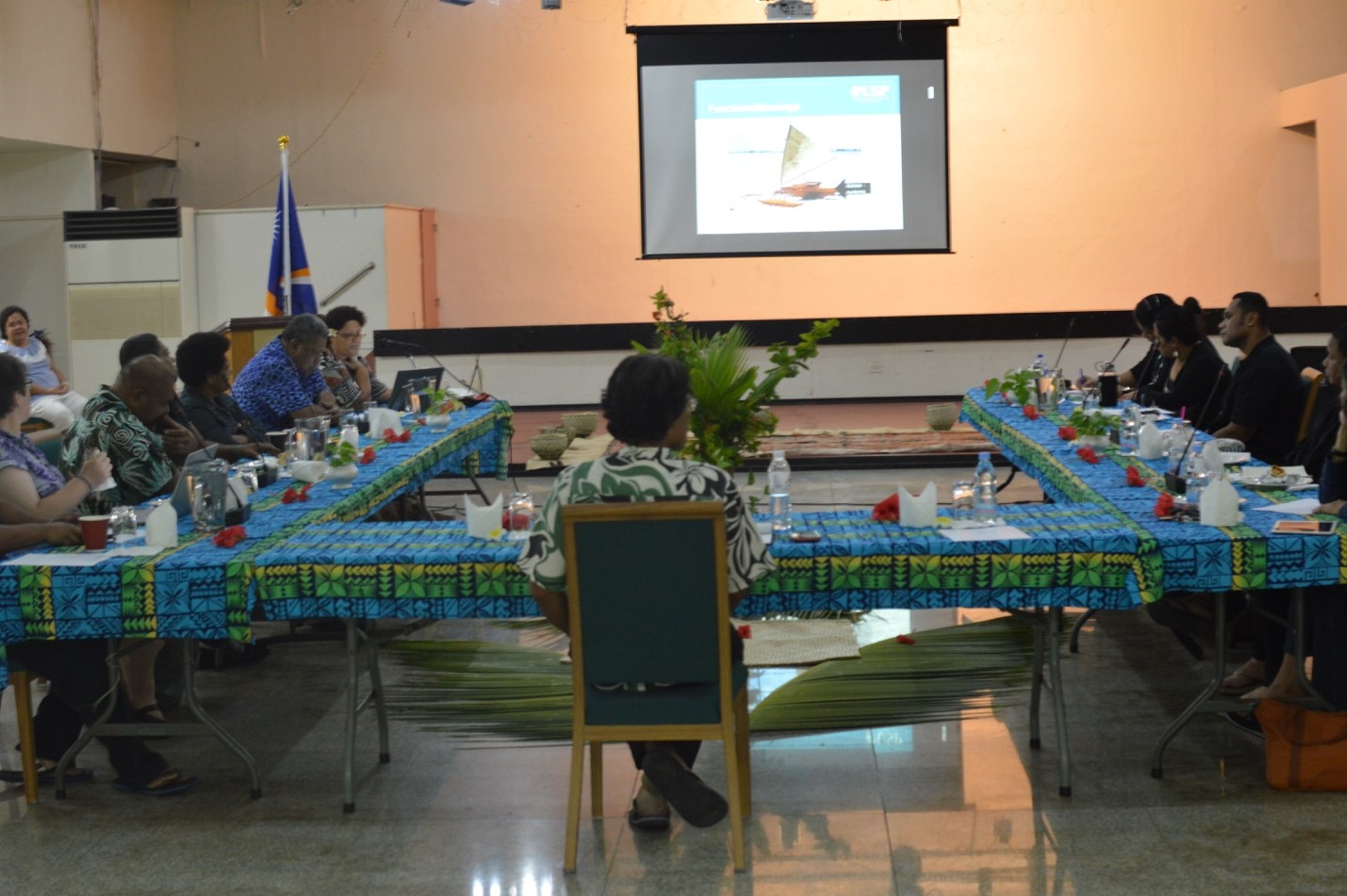 The USP Marshall Island Campus initiated a Bwebwenato, a Seminar series on 03 September 2020. …