Supervisor of Elections Mohammed Saneem explains a demonstration of the flush of the database for the data entry of the final results. Picture: FEO

The People’s Alliance Leader, Sitiveni Rabuka, will be writing to key election figures expressing their dissatisfaction with the provisional results that followed the surprising technical glitch last night on the Fijian Elections Office App.

At 10.51pm on election day, the FEO released a statement on social media platform Facebook advising the public that provisional results were ‘temporarily on hold’. The post generated significant interest online.

Around 2.50am today, the FEO App was back online, however, the outcome that followed its resumption resulted in significant changes to the provisional results for contesting parties and candidates.

“It is something that is not within our control but we can engage activities that will allow us redress of what the situation is.

“We will convey our feelings to the Supervisor of Elections (SOE) to say that we are not satisfied with the outcome after the break, the glitch, last night.

“Before that (glitch), we were ahead in the count. When the system came back on, there was a big change not in our favour. It is only natural for people to expect the so-called offended parties to have the right to redress.”

SOE Mohammed Saneem revealed the FEO found anomalies in their system when uploading data to the FEO Results mobile app.

While the issue has now been fixed, Mr Saneem said the technical glitch resulted in a mismatch of candidate numbers led to a misallocation of votes.

“What happened last night caught us by surprise. It shouldn’t have happened. We had to take the app and results platform down because when we published the last results with 507 polling stations, we detected an anomaly in which we noted certain candidates had results that were 28,000 and 14,000 on the app,” Mr Saneem said.

“To cure this, the FEO had to review the entire mechanism through which we were pushing out results.”

He said the Results Management System was an offline system and a staging laptop was used to transmit the results to the app and website.

Mr Saneem explained that an interruption in the process midway through the transference of data from the stating laptop to FEO Results App caused a mismatch of the identification of the candidate on the FEO app to the staging laptop, hence vote numbers changed for certain candidates who received a lot of votes on the app.

“We had to delete the data that had been published and then reupload data on the FEO app.”

At 7am, Mr Saneem officially announced the closure of provisional results for the 2022 General Election.

He said they were now in the data entry stage of the final results, which would be available on Sunday.

“The database has been flushed. We will now enter fresh results. This is not the provisional results database, this is a separate database completely for final results,” he said.

Meanwhile, Mr Rabuka called for Fijians to remain calm as they continued to explore avenues for redress. 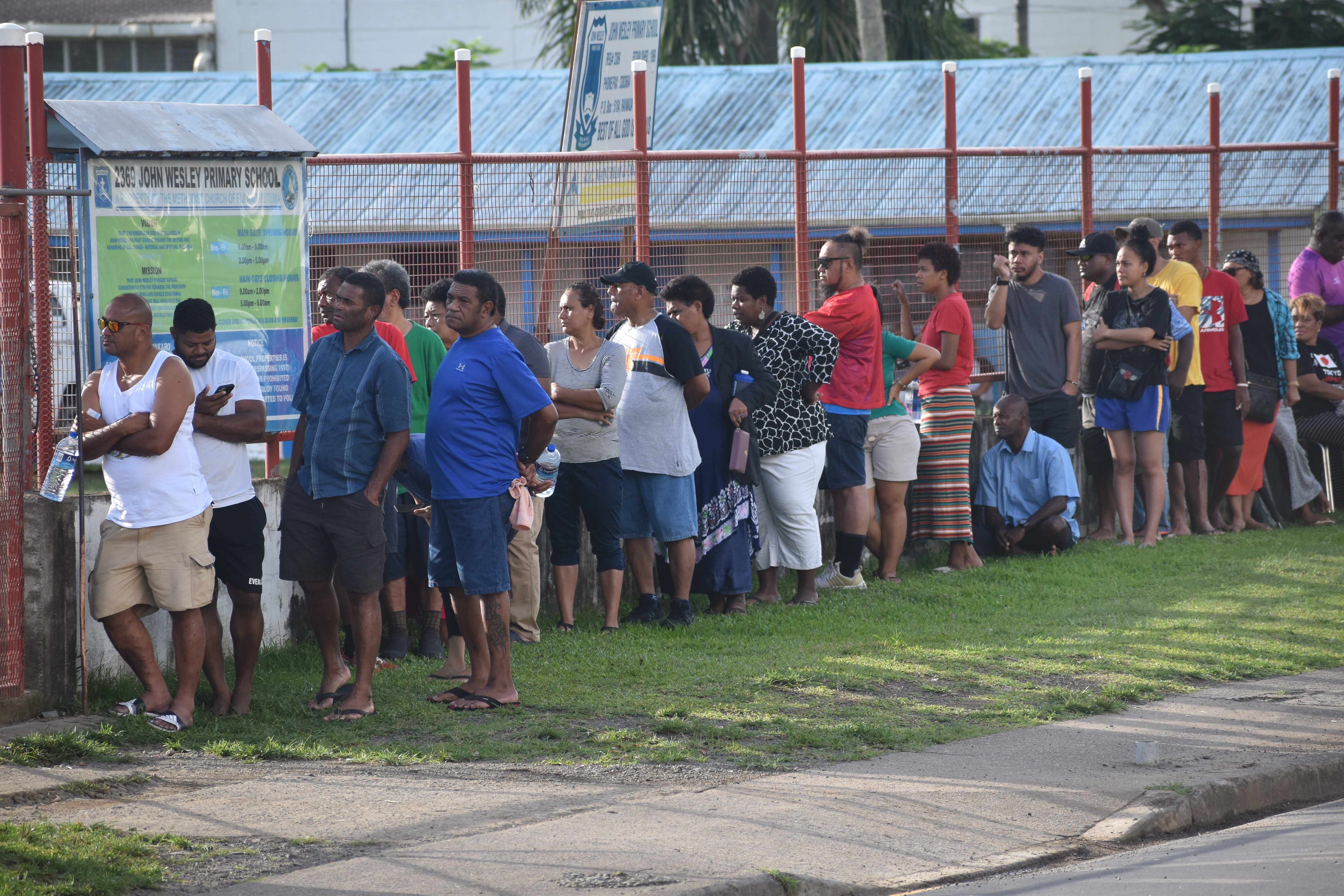