Home / News and Articles / The importance of caring for our environment and communities.

The importance of caring for our environment and communities. 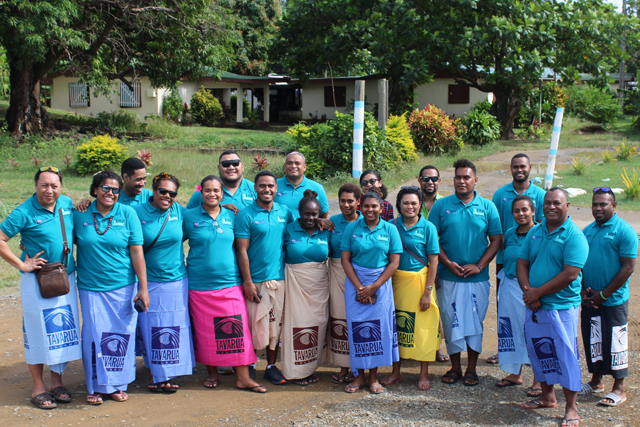 Today climate change has increased our uncertainty about the future. One thing is certain: as its effects worsen over time, we will leave the Earth to today’s children and youth, as well as future generations.

The world now has 1.8 billion young people aged 10 to 24 — the largest generation of youth in history. Young people arena becoming more aware of the challenges and risks posed by the climate crisis, as well as the opportunity to achieve sustainable development provided by a climate change solution.

A group of young climate activists from The University of the South Pacific (USP) recently visited Nabila village in Natadola, Sigatoka, for a clean-up and planting activity in honor of World Environment and Oceans Day.

Graduate students from the School of Agriculture, Geography, Environment, Ocean and Natural Sciences (SAGEON), The Pacific Centre for Environment and Sustainable Development (PaCE-SD), Wantok Moana group, the Ministry of Forestry (RedR) Fiji, Tavarua Island Resort, and Nabila village on the Coral Coast collaborated to demonstrate that anything is possible if we put our hearts and passion into it. Though this activity appears to be “baby steps,” many “baby steps” will lead to a critical “giant step.”

Salote Nasalo, president of the PaCE-SD Graduate Students Association said “team work and togetherness, that’s when magic happens when individuals from various backgrounds and skillset work together portraying the beauty of being united under a common goal and taking ownership of being custodians of our natural environment.”

She added “One of the most important aspects of our goal is to work with communities that we have never worked with before, such as Nabila Village.”

The team planted 60 native trees which included Yasi, Tavola and Vesi which was supplied by the Ministry of Forestry and Red+, Fiji.

Andrew Paris, a masters scholarship students at the School of Marine Studies, USP under The Pacific-European Union Marine Partnership Programme (PEUMP) said, “A stronger sense of environmental stewardship would improve our relationship with the environment that supports all life on Earth. Pollution is one of today’s most pressing environmental issues. Specifically, marine pollution, with plastics being the most harmful and persistent. Marine plastics are altering the oceans as we know them, with negative consequences for ocean chemistry, oceanographic processes, and all life that relies on the sea for survival.”

He went on to add that “Today’s solid waste management initiatives frequently fail to address the sector’s current challenges. These difficulties are exacerbated in countries with small land areas, dense populations along coastlines, and limited capacity to develop effective waste management strategies. Tourism is a significant component of many PIC economies, and it is an industry that generates a significant amount of plastic and other waste per person. Inadequate attitudes toward solid waste also contribute significantly to increased waste leakage in the environment. Youth involvement in coastal cleanups is encouraging because it helps us understand how serious this issue is, it engages them in ocean stewardship, and it represents the best chance we have to change societal paradigms around plastic use and disposal.”

The unprecedented mobilisation of young people around the world today demonstrates their immense power to hold decision-makers accountable. Their message is straightforward: the older generation failed, and the younger generation will suffer as a result.

This activity serves as a reminder of the importance of protecting our coastal surroundings from pollution and the importance of reforestation in contributing to the Ministry of Environment’s 30 Million Trees in 15 Years initiative, which was passed through parliament in 2019.

The Nabila village clean-up campaign, which involved planting trees, collecting rubbish and removing plastics from the beachfront, is critical as to why it is so important to protect and give back to the environment and communities. There is so much that we can do and so much that needs to be done.

This would not have been possible without the generous support and funding from Tavarua Island Resort, Fiji. 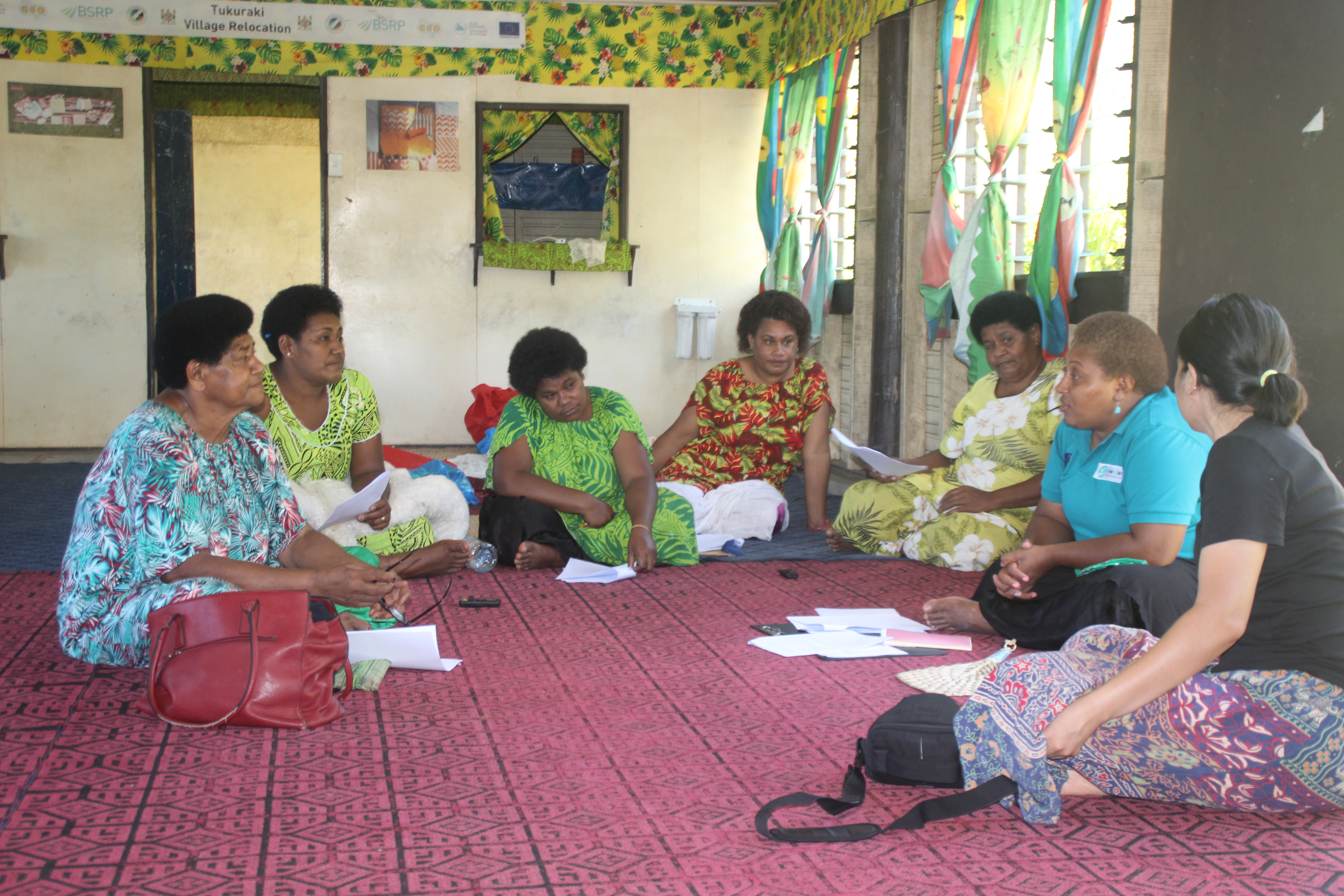 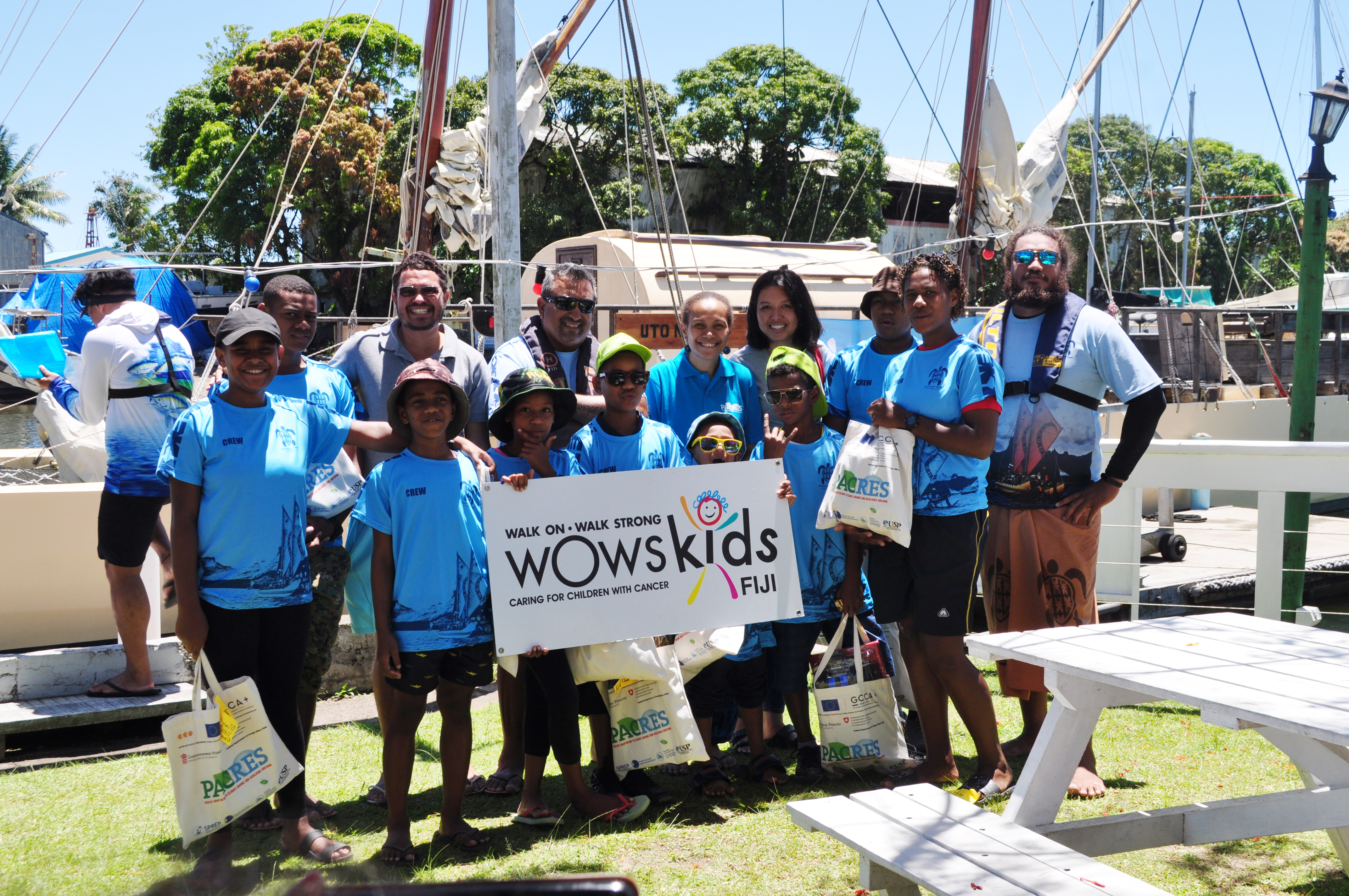 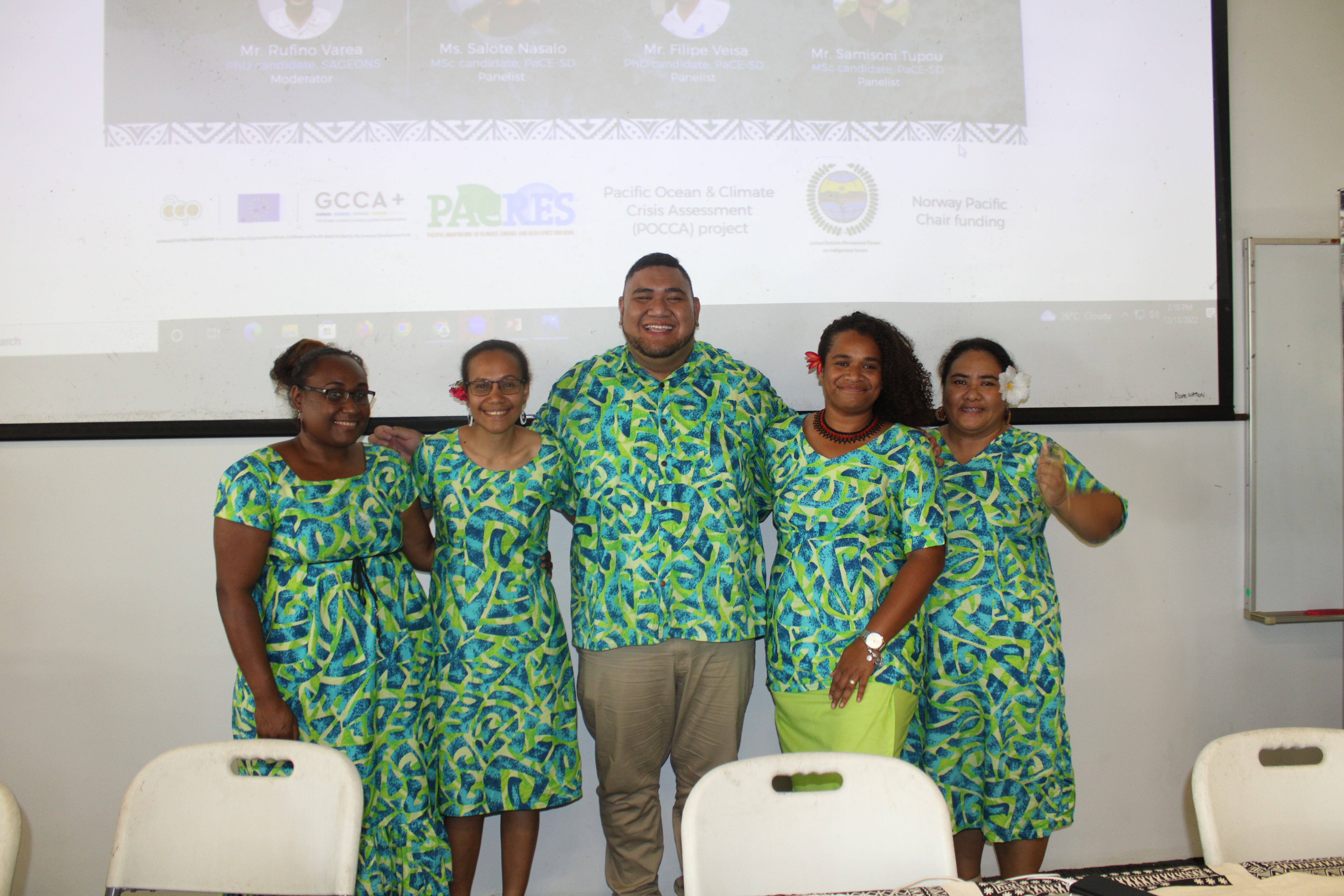 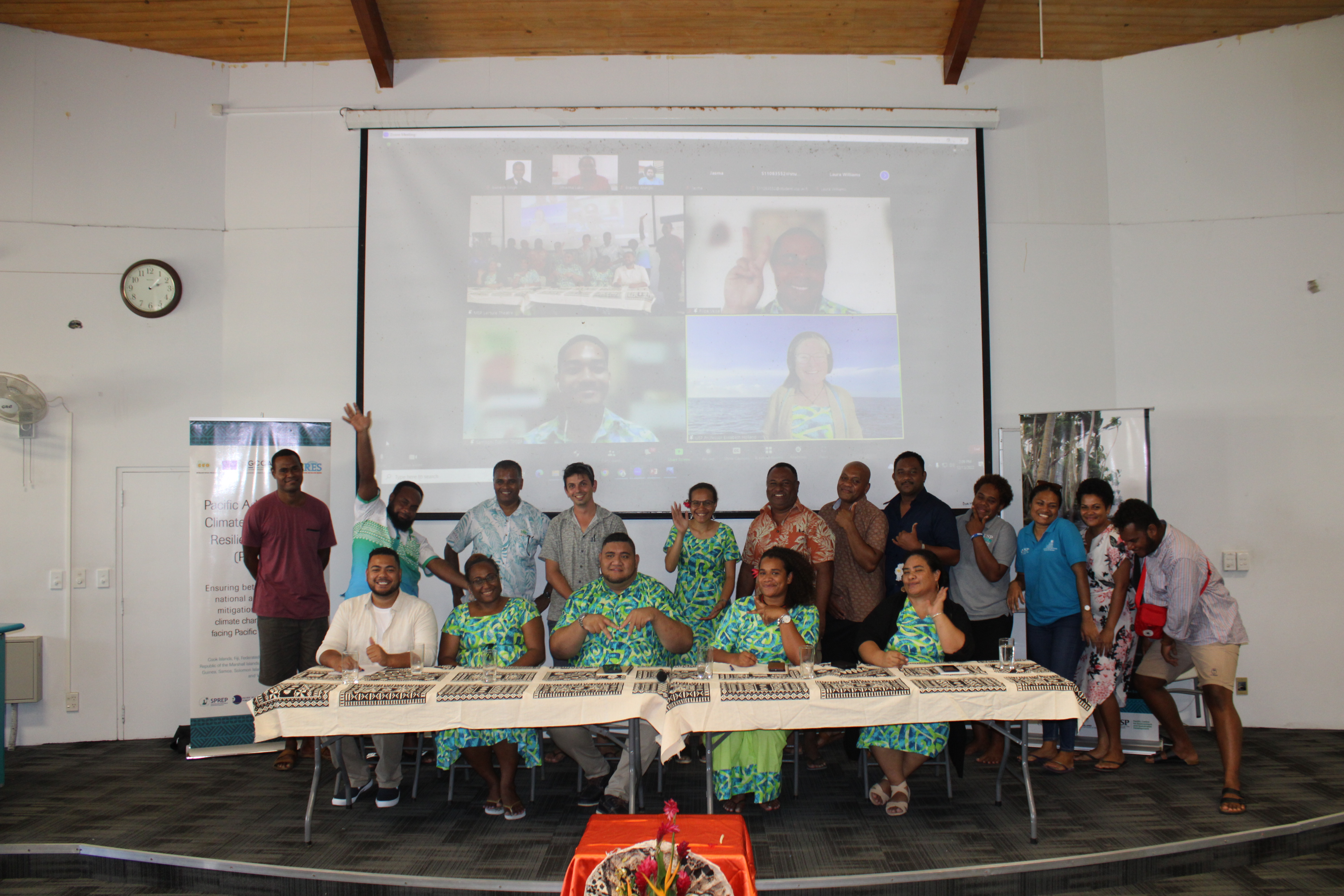 Completing a Doctor of Philosophy (PhD) part-time can be hectic and time-consuming. Despite this, Dr…