Fiji prepares plan to reduce use of pollutants 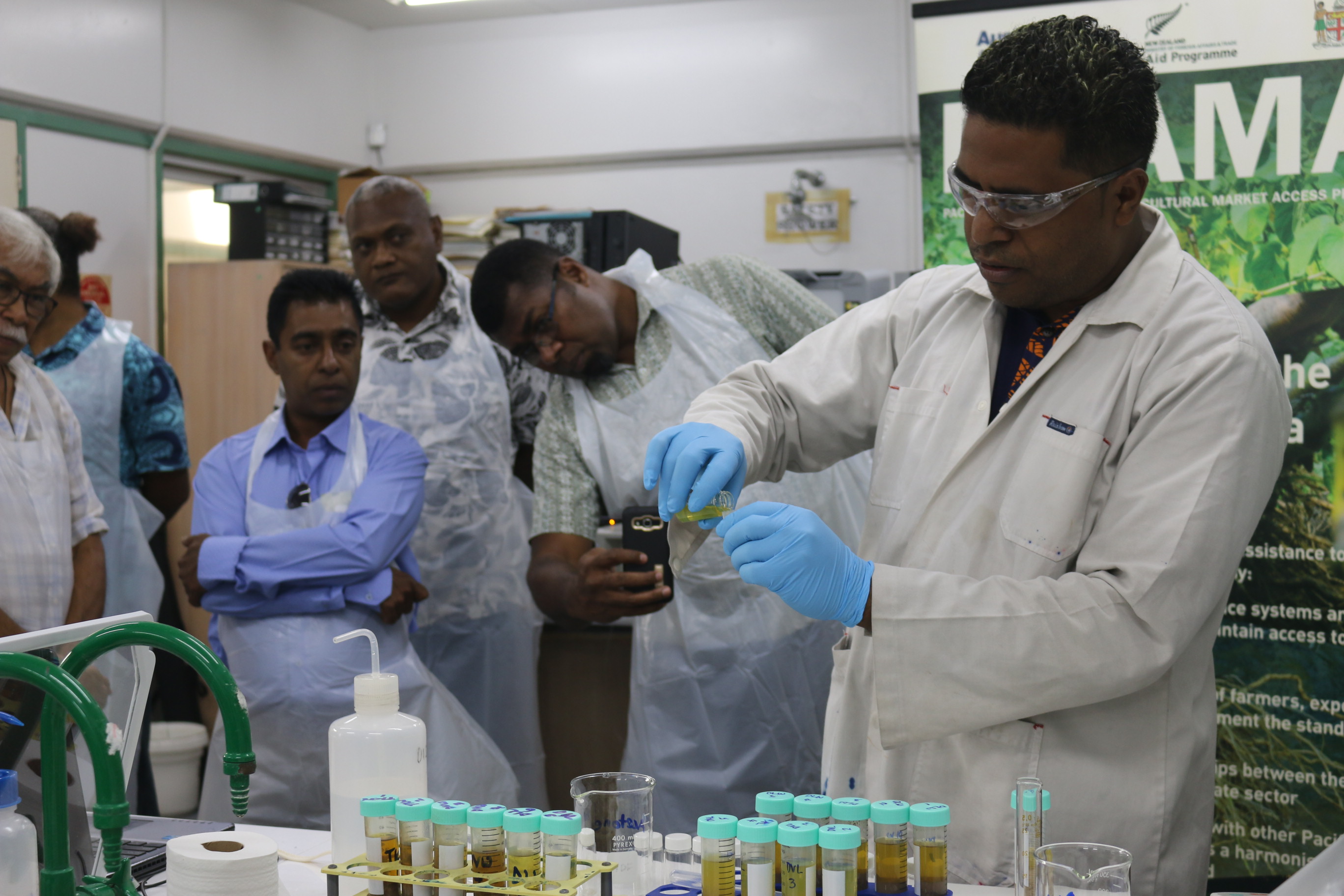 Fiji is currently preparing a national plan that would see the reduction in use of Persistent Organic Pollutants (POPs) through the Department of Environment.

POPs refers to a group of chemicals, which have the characteristics of high toxicity, persistence and mobility, and the potential for bioaccumulation.

The idea of a national plan is in line with the international Stockholm Convention on Persistent Organic Pollutants, which came into effect on May 17, 2004.

Fiji was the second country in the world to ratify the Convention on June 20, 2001.

A consultant team has been selected by the Department of Environment to prepare the National Implementation Plan for the Stockholm Convention.

The team includes Mr Melchoir Mataki from the University of the South Pacific’s Pacific (USP) Centre for Environment and Sustainable Development, Professor Bill Aalbersberg from USP’s Institute of Applied Sciences (IAS) and Dr Bruce Graham who is an expert from New Zealand.

The development of Fiji’s implementation plan is being funded by the Global Environment Facility (GEF), through an enabling activity project to assist countries in meeting their obligations under the Convention.

The Ministry of Local Government, Housing, Squatter Settlement and Environment is the lead agency for the project, and the United Nations Environment Programme is the GEF implementing agency.

The components of the project include the
i) Determination of coordinating mechanisms and organization of process, public awareness – raising on POPs and other related hazardous substances,
ii) Assessment and strengthening of national infrastructure and capacity adaptation of national legislation for the Stockholm Convention implementation and establishment of a POPs inventory;
iii) Setting up of priorities and determination of objectives;
iv) Formulation of a National Implementation Plan and specific Action Plans and
v) Endorsement of the National Implementation Plan by stakeholders.

The objective of the Stockholm Convention is to protect human health and the environment from persistent organic pollutants.

The first nine of these chemicals are pesticides and HCB is also classified as an industrial chemical as are PCBs, while the dioxins and furans are formed as unintentional by-products in combustion processes and some industrial activities. HCB and PCBs can also be formed in this way.

The Stockholm Convention requires Parties to develop and attempt implementation of a plan and to develop strategies, measures and action plans to address : international production and use of POPs, unintentional production of POPs, stockpiles and wastes and measures related to information exchange, public information, awareness and education, research development and monitoring and reporting.

Fiji’s consultant team has prepared a number of action plans including an overall framework for implementation, capacity building proposals and priorities and an indication of resource requirements.