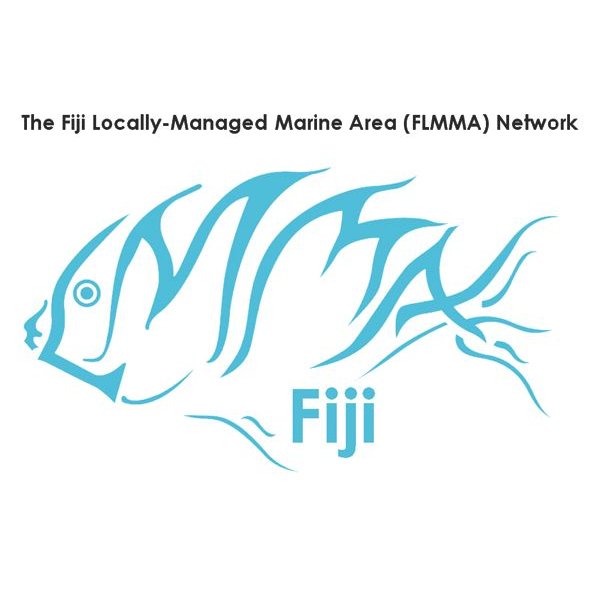 The Asia-Pacific Locally Managed Marine Area (LMMA) Network Coordination Team (NCT meeting) had a regional workshop from the 28th April – 3rd May, 2007. The workshop was held at the Centre for Appropriate Technology and Development (CATD) conference room, in Nadave, Fiji. The LMMA regional network began valuation of the programme conducted by Andy Rowe, a consultant from Canada. Other objectives of the meeting were to review progress over the last two years and plan for future. The network has set up a framework to evaluate reasons that contribute to project success.

The LMMA Network is a novel approach to conservation in which communities play the lead role in project implementation and monitoring instead of scientists or government officials. The Institute of Applied Sciences coordinates the South Pacific portion of the project. The project has won several international awards for this innovative approach.

Professor Bill Aalbersberg, Alifereti Tawake and Ron Vave from Institute of Applied Sciences (IAS) participated at this workshop. LMMA network contributes funding to USP-IAS through FLMMA. The meeting articulated ways in which to synergize IAS LMMA and Fiji LMMA work-plans with Asia-Pacific network for current and future years. In addition one of the key areas in this meeting is sharing and learning from the best practices or success stories from other sites/countries in the network that can then be applied to elsewhere in the various sites/work.

IAS has been taking the lead role in taking the Fiji LMMA forward and thus has a lot of lessons to share with other members of network in the region. Moreover this achievement has enabled IAS LMMA to justify continued funding and a comprehensive work-plan has been developed to guide the various activities to be undertaken.

The next LMMA Asia Pacific regional network-wide workshop of community projects will be held around April or May 2008, hopefully in the Solomon Islands. Overall the meeting was very successful in reaching unanimous agreement on how to balance project support at sites with site learning and transfer of this learning regionally and internationally.