It is my pleasure to welcome you to the USP Labasa campus website. I hope that you will find our website very informative and useful.

The USP Labasa Campus is currently located on the first and second floor of the Charan-Katonivere Building situated at the corner of Jaduram Street and Nasekula Road, within the Labasa Central Business District. In 1998 the Distance Education Committee and the Senate approved the establishment of the Labasa Campus in Labasa, Vanua Levu . The Campus officially began its operation on March 2000 after the appointment of the Director Fiji Centre (Northern).

Prior to the establishment of Labasa Campus, Labasa College was used as the main Sub-Centre for Vanua Levu . The Principal of Labasa College was also responsible for the general supervision of Fiji Centre’s Library collection, exam supervision, and enrolment co-ordination. Similar arrangements were made with Savusavu Secondary School in Savusavu and Lekutu Secondary School, Bua. To date there are 11 Exam Centres around Vanua Levu and Taveuni.

With the establishment of Labasa Campus, USP is in a position to serve the North better, as there has always been a pressing need for more higher education in the North. The Centre’s area of operation covers the whole of Vanua Levu, Taveuni, Rabi and other outlying islands. 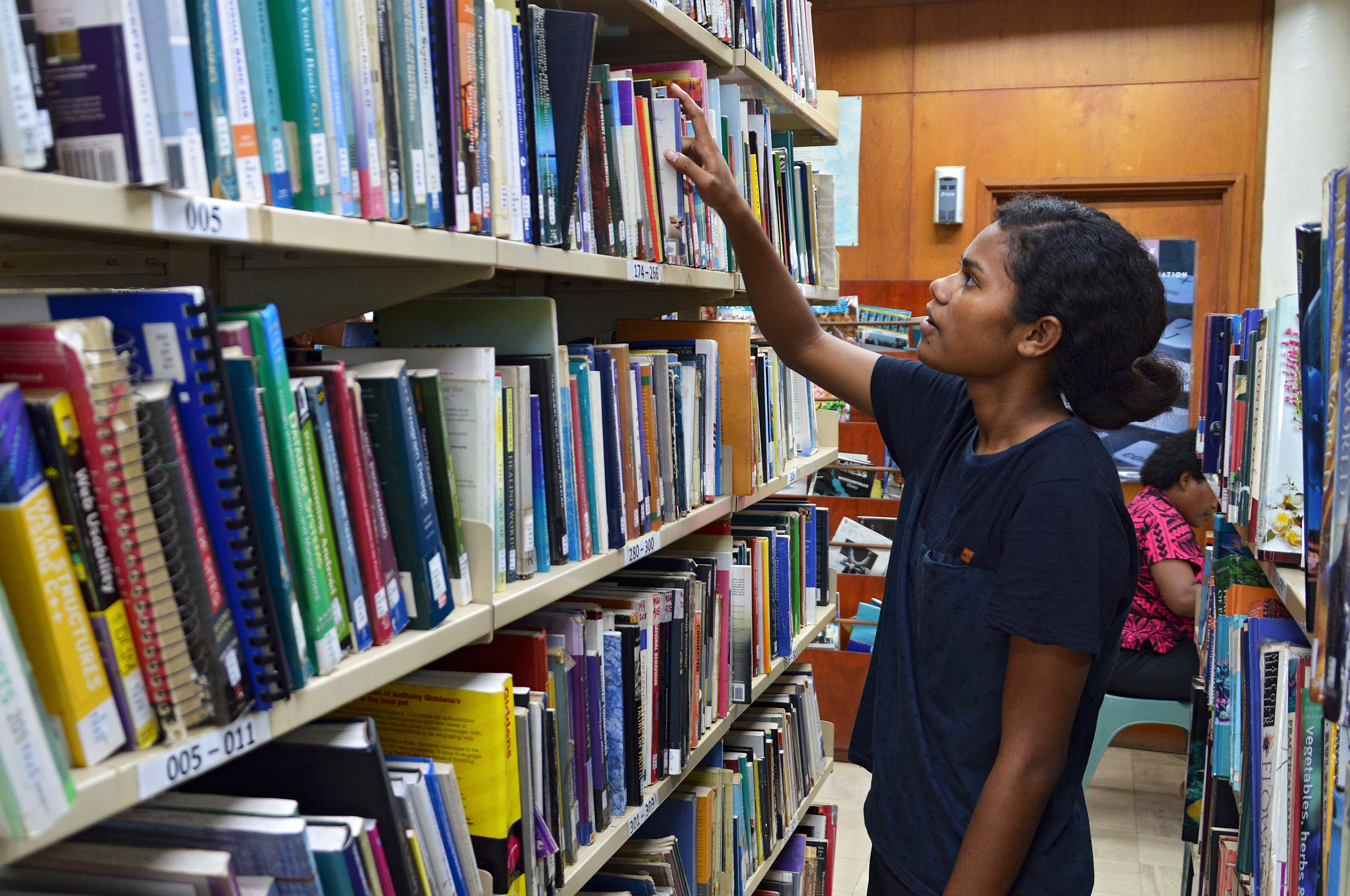 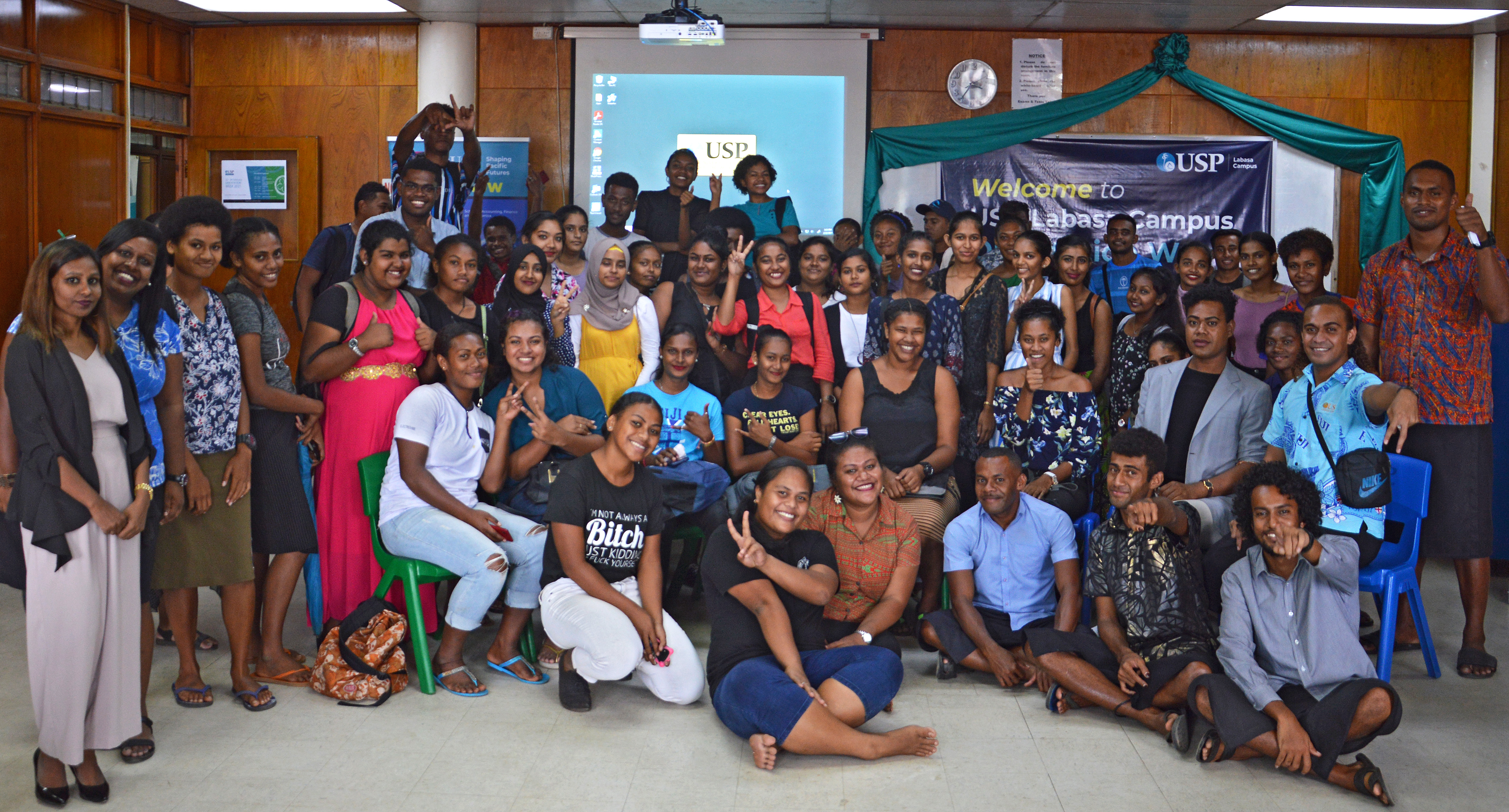 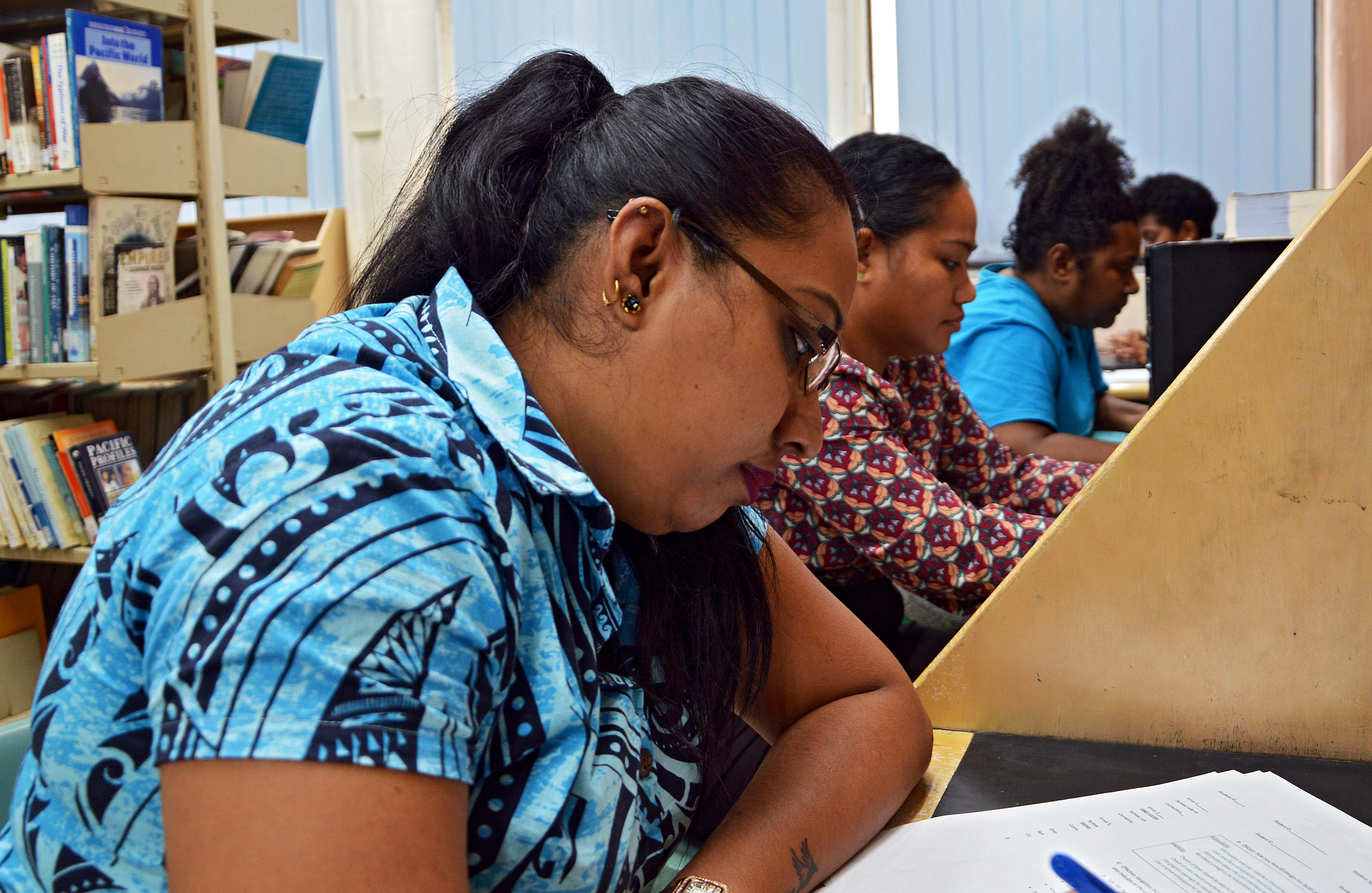 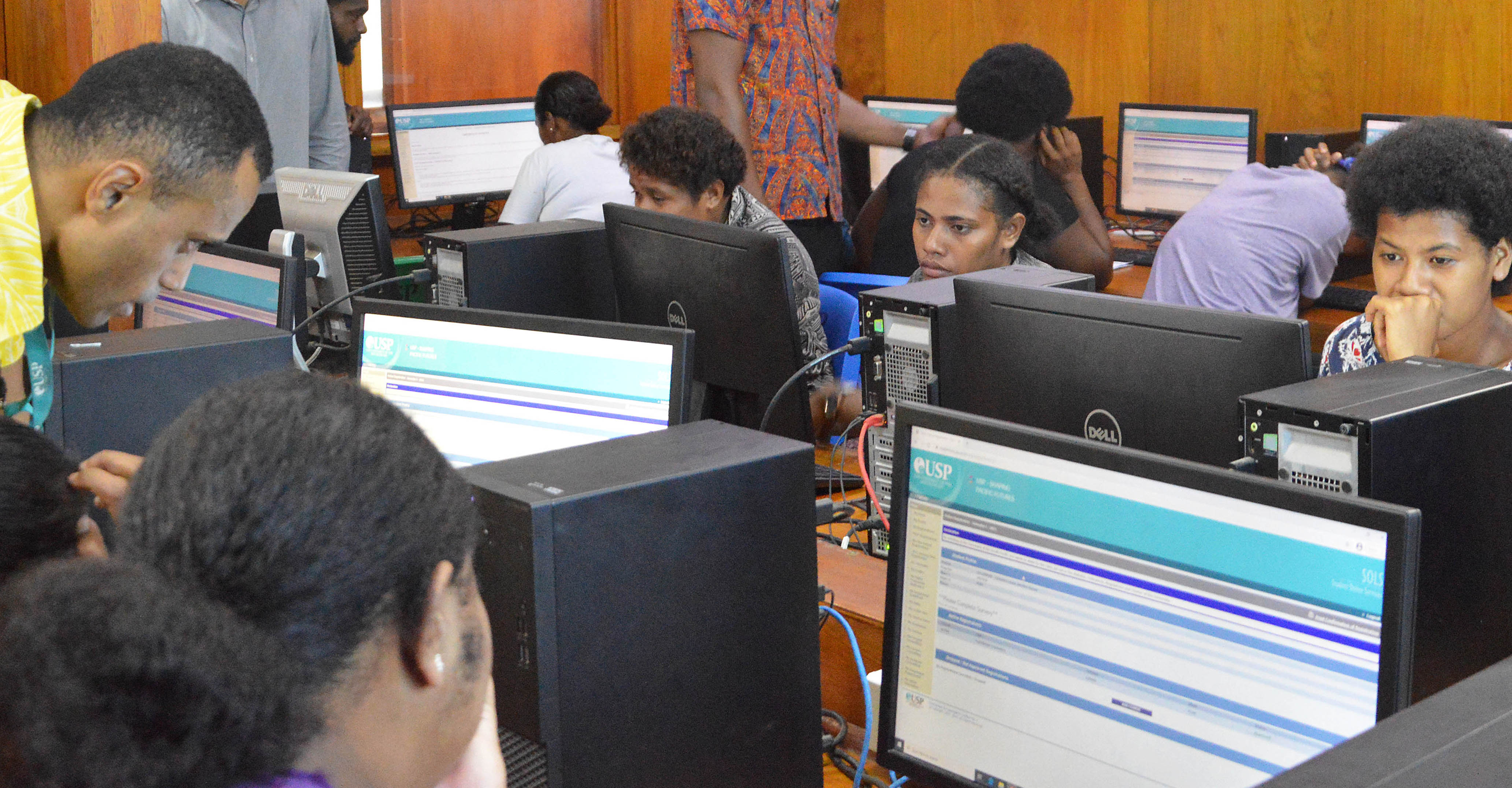 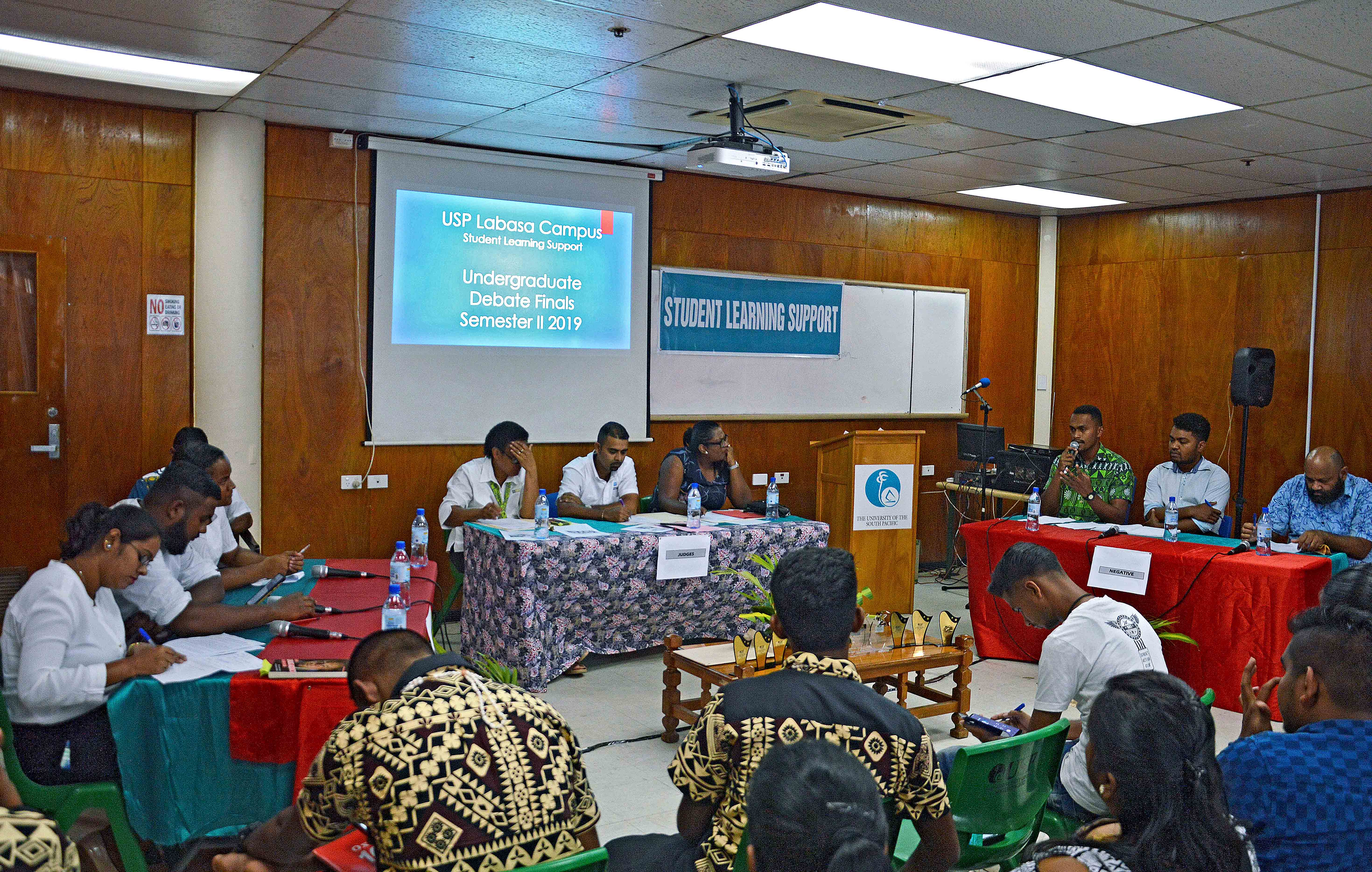 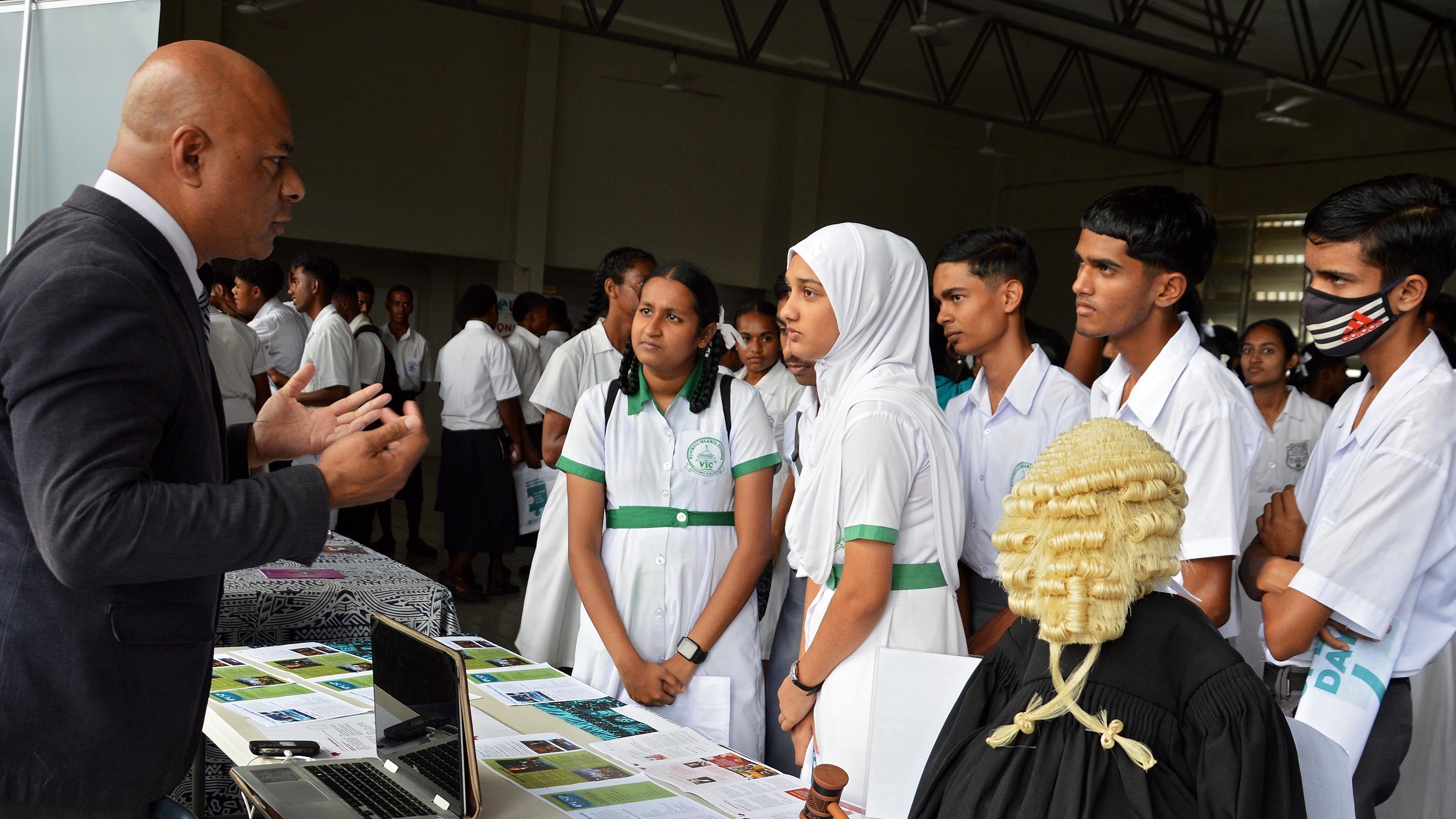 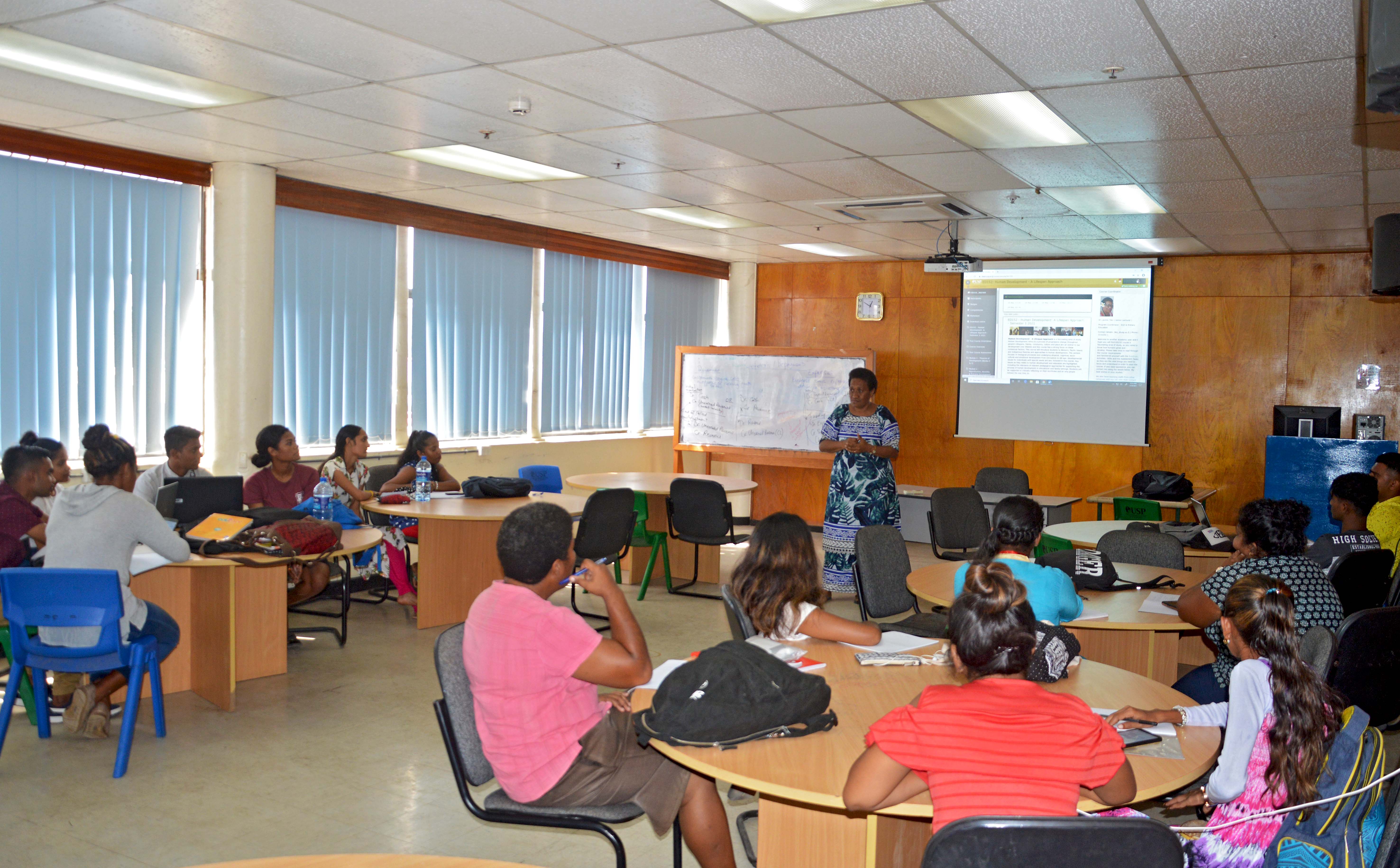 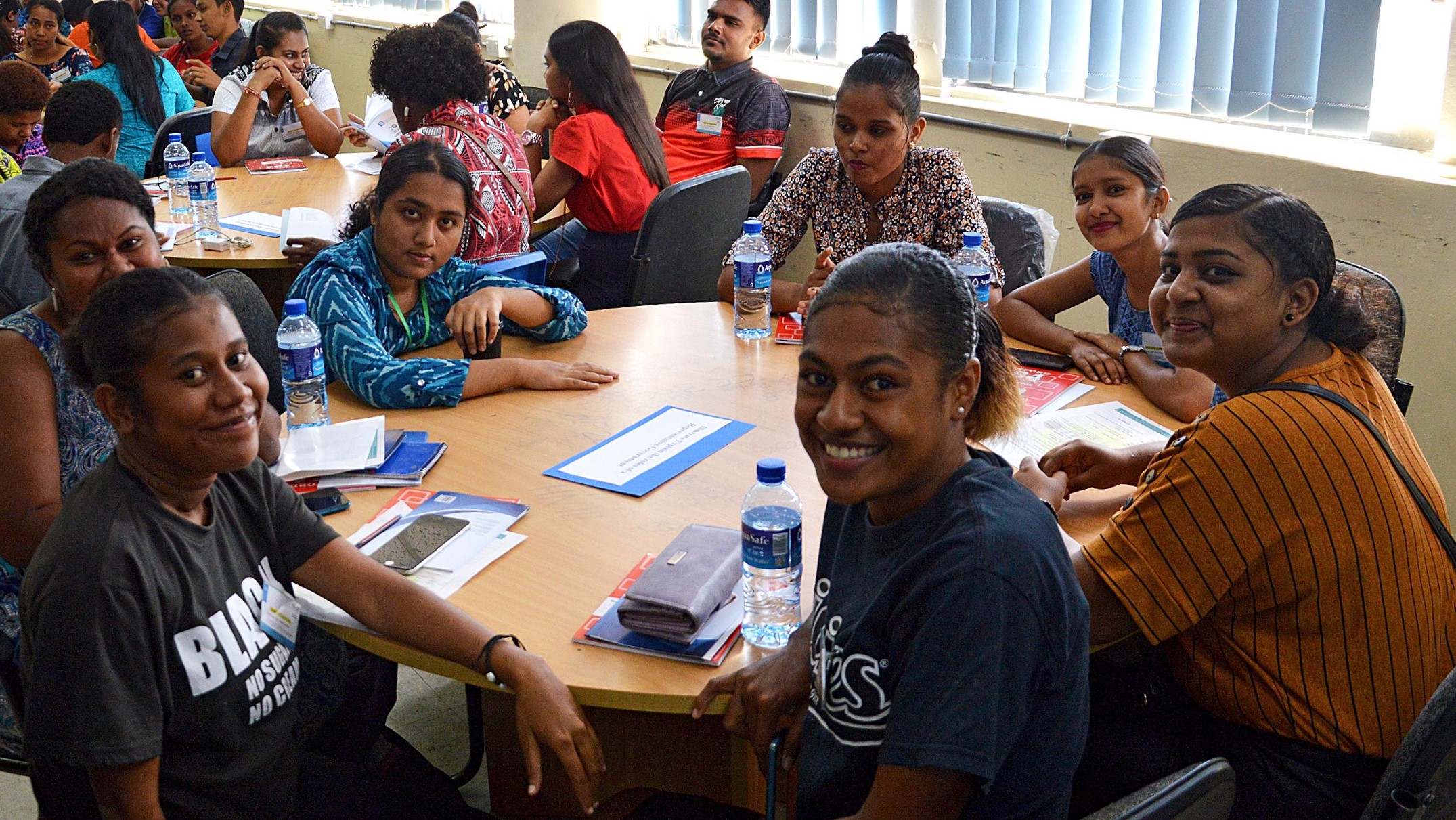