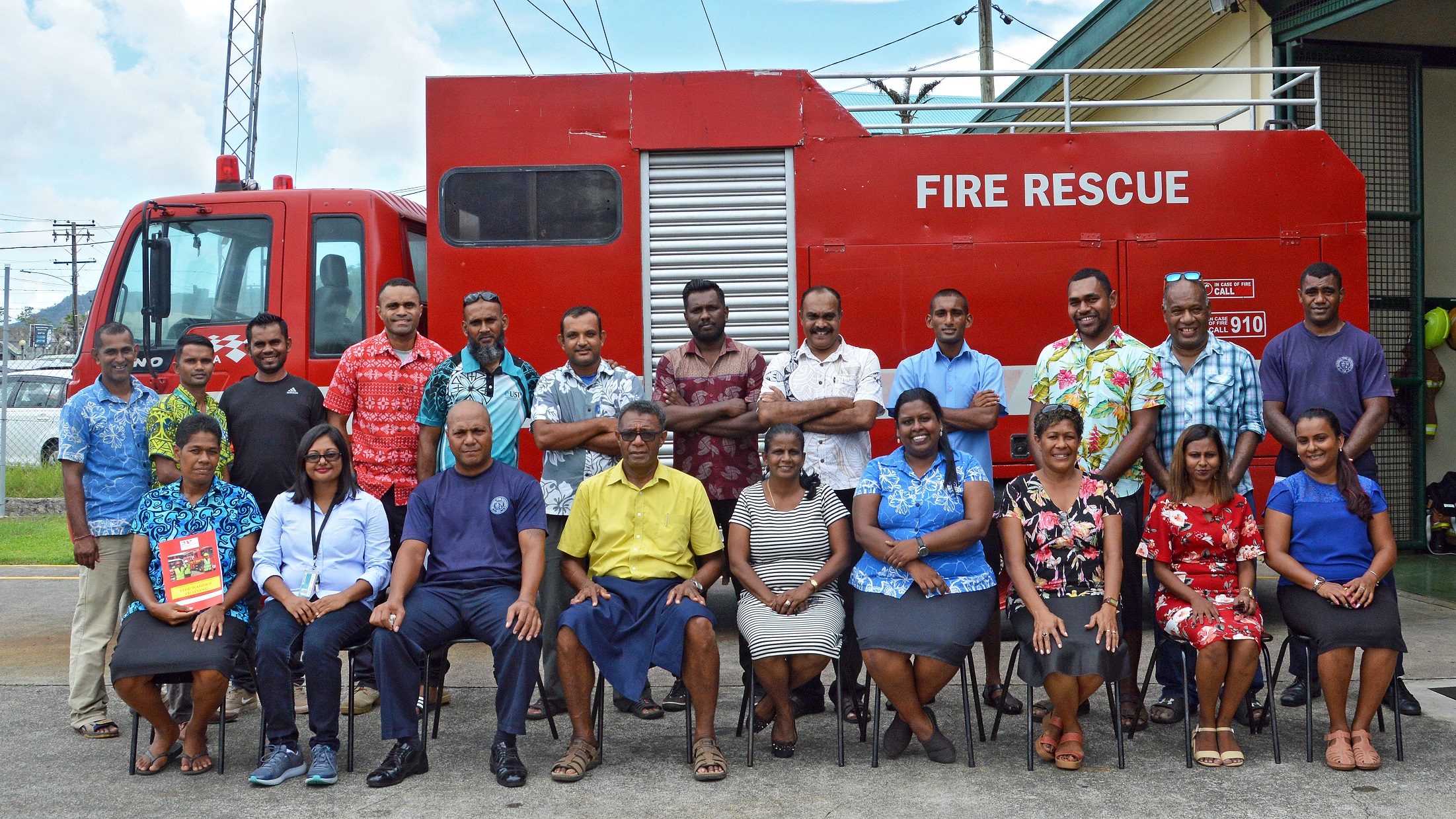 The Fire Wardens Refresher Training was facilitated by National Fire Authority at USP Labasa Campus on 20th of January, 2021.

This one day training involved theory session as well as practical methods of safeguarding against Fire hazards. In attendance were Staff not only from Labasa Campus but Savusavu Centre as well. In addition to the two major components of the training was a Fire Drill conducted at the Campus.

The Drill was exercised in a make-up pretense situation of the hazard occurrence at the Campus common room. The two floors were evacuated within 2 minutes and 53 seconds in a proficiently smooth manner. This was commended by the NFA Facilitator.

“Training involving safety of our staff and students at the campus are a compulsory exercise and one must be aware of their role during a hazard,” were the words of the Campus Director.

Our afternoon session of the training was at the NFA Premises and all staff walked up to the station to practice hands on handling of the Fire Extinguishers and tactics involved in putting out Fires.

This training which is paramount for preparedness not only played an important role as a skill set but we all got to start off the semester on a jolly note of togetherness partaking in a learning session. 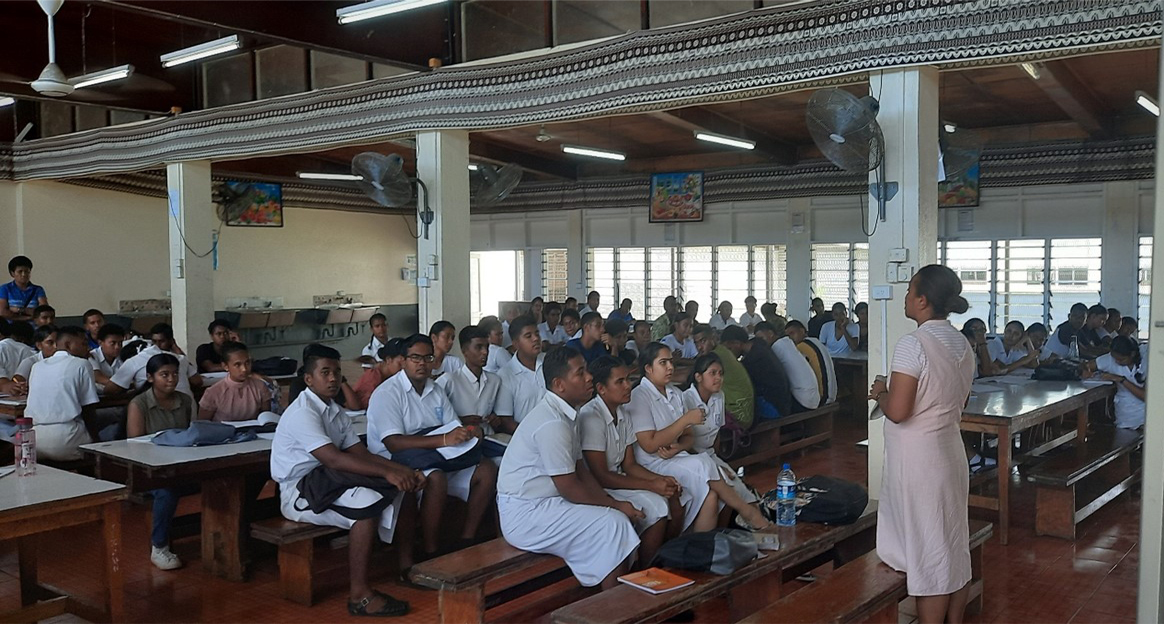 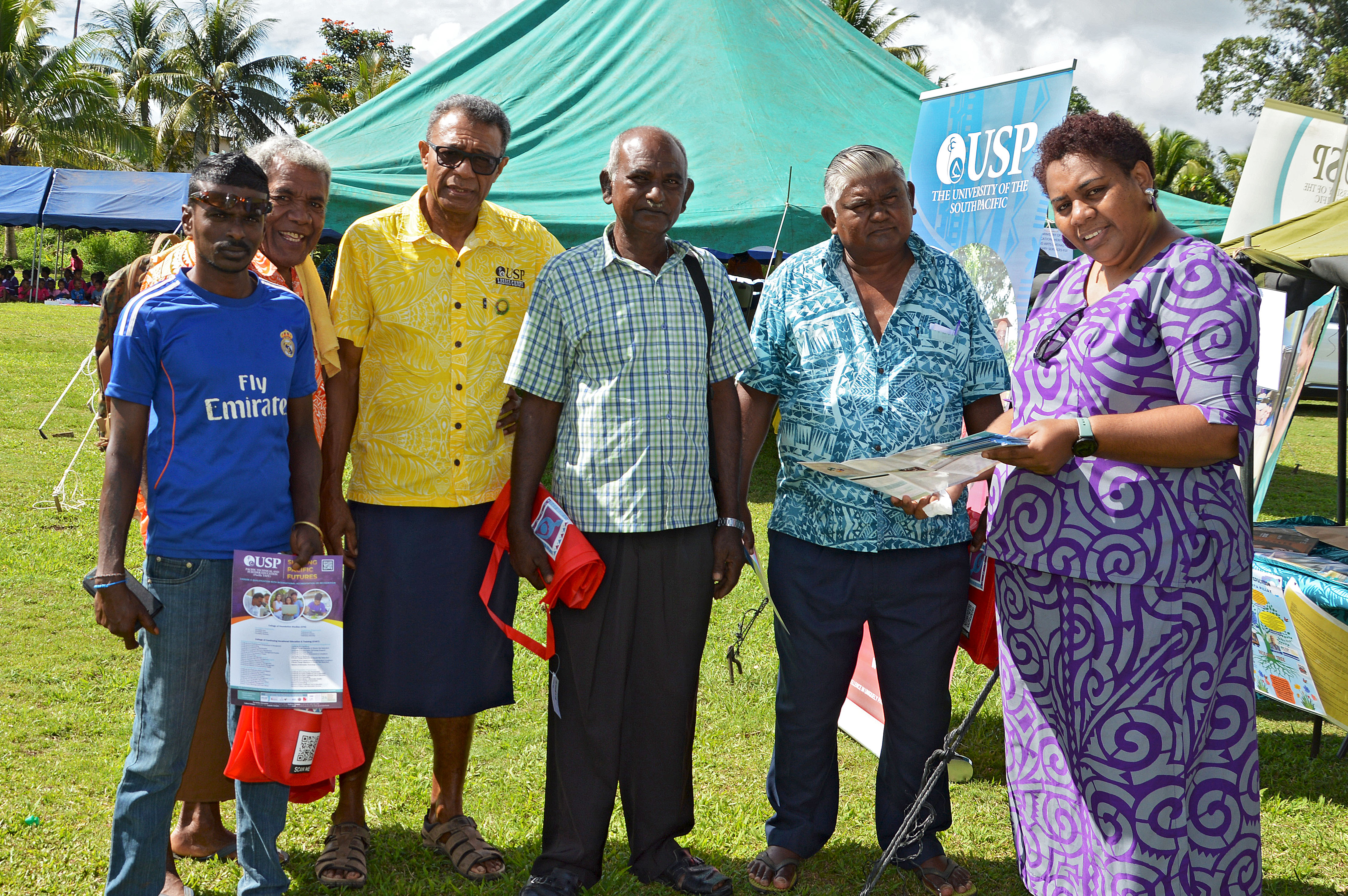 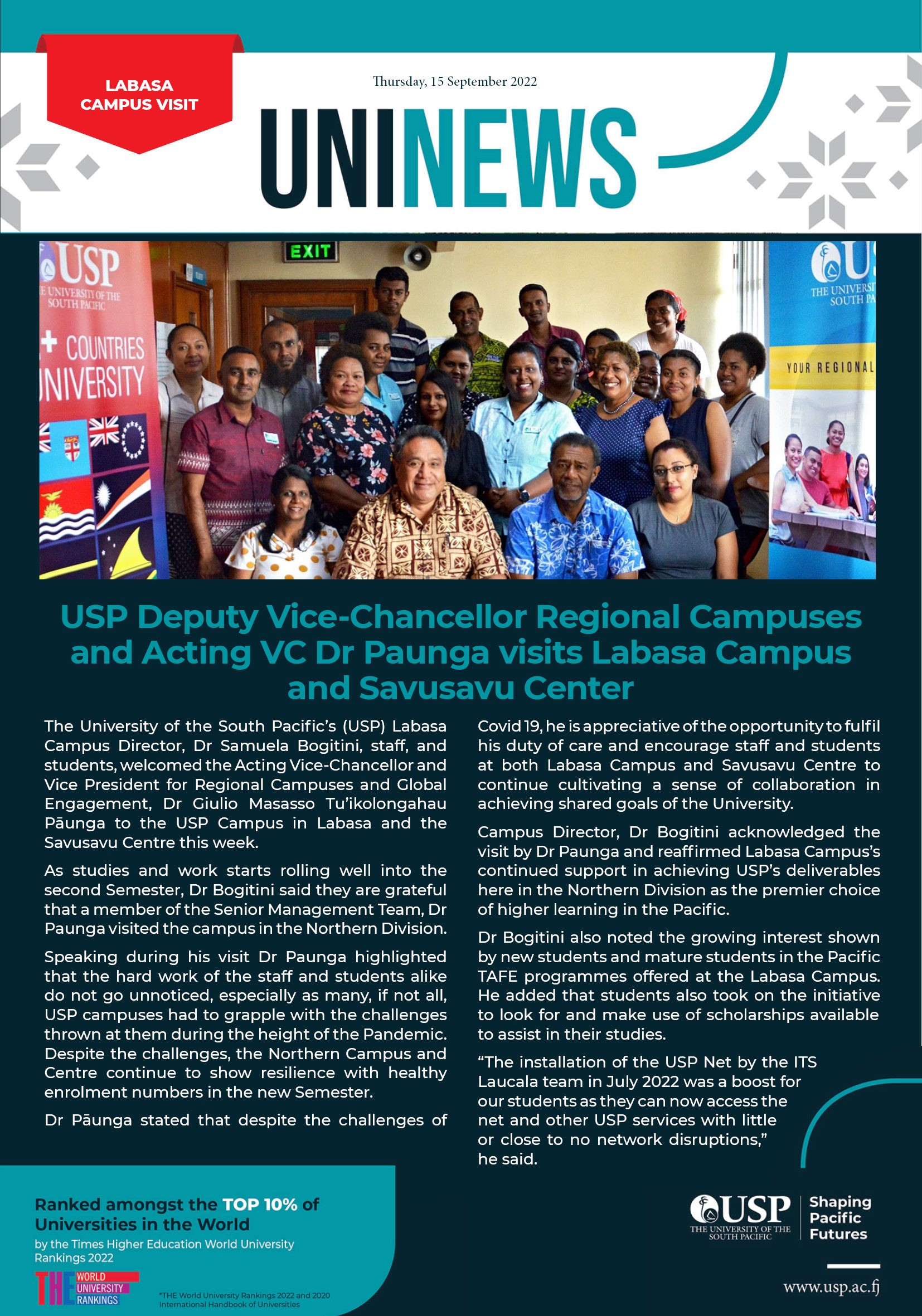 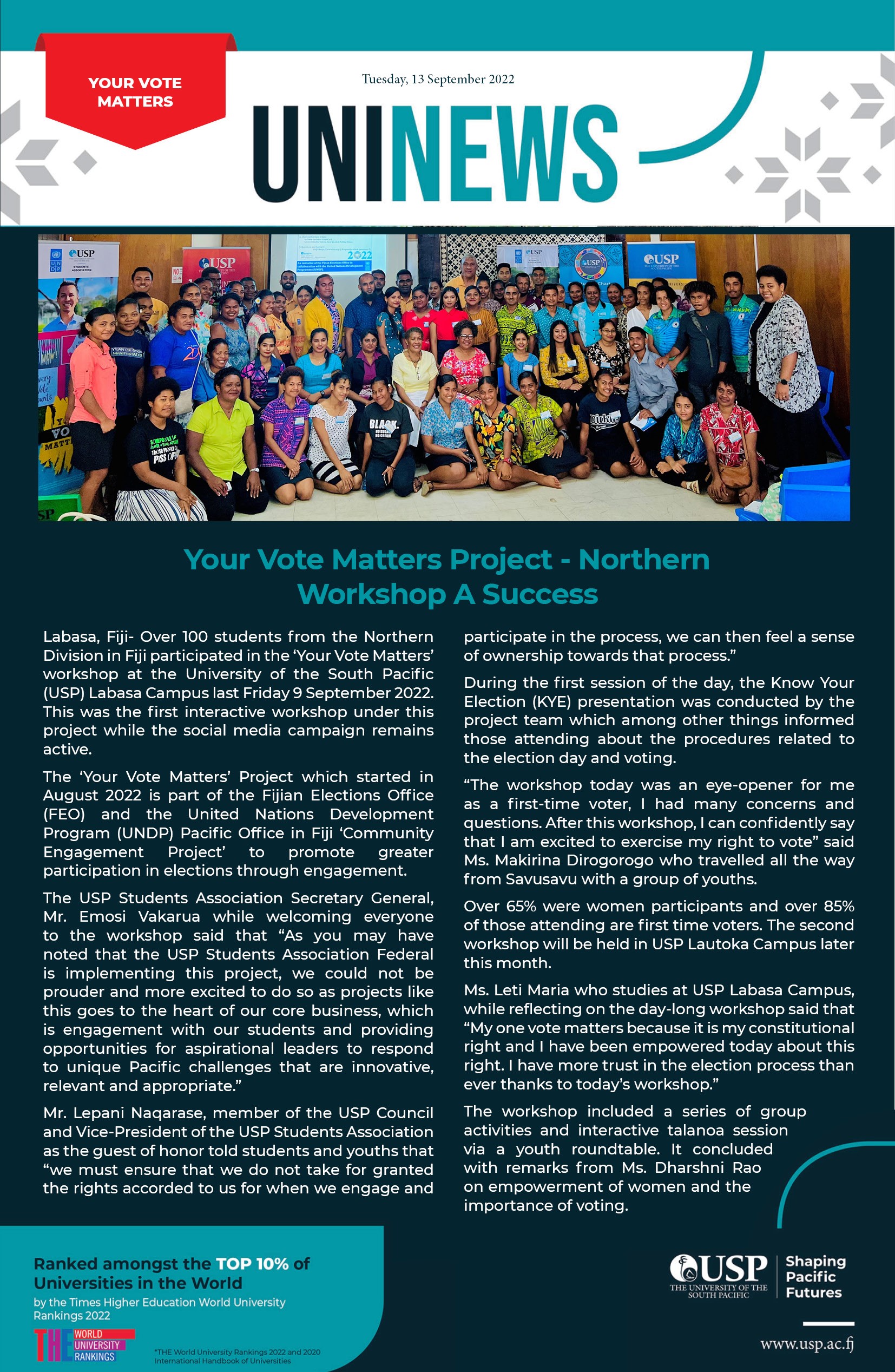 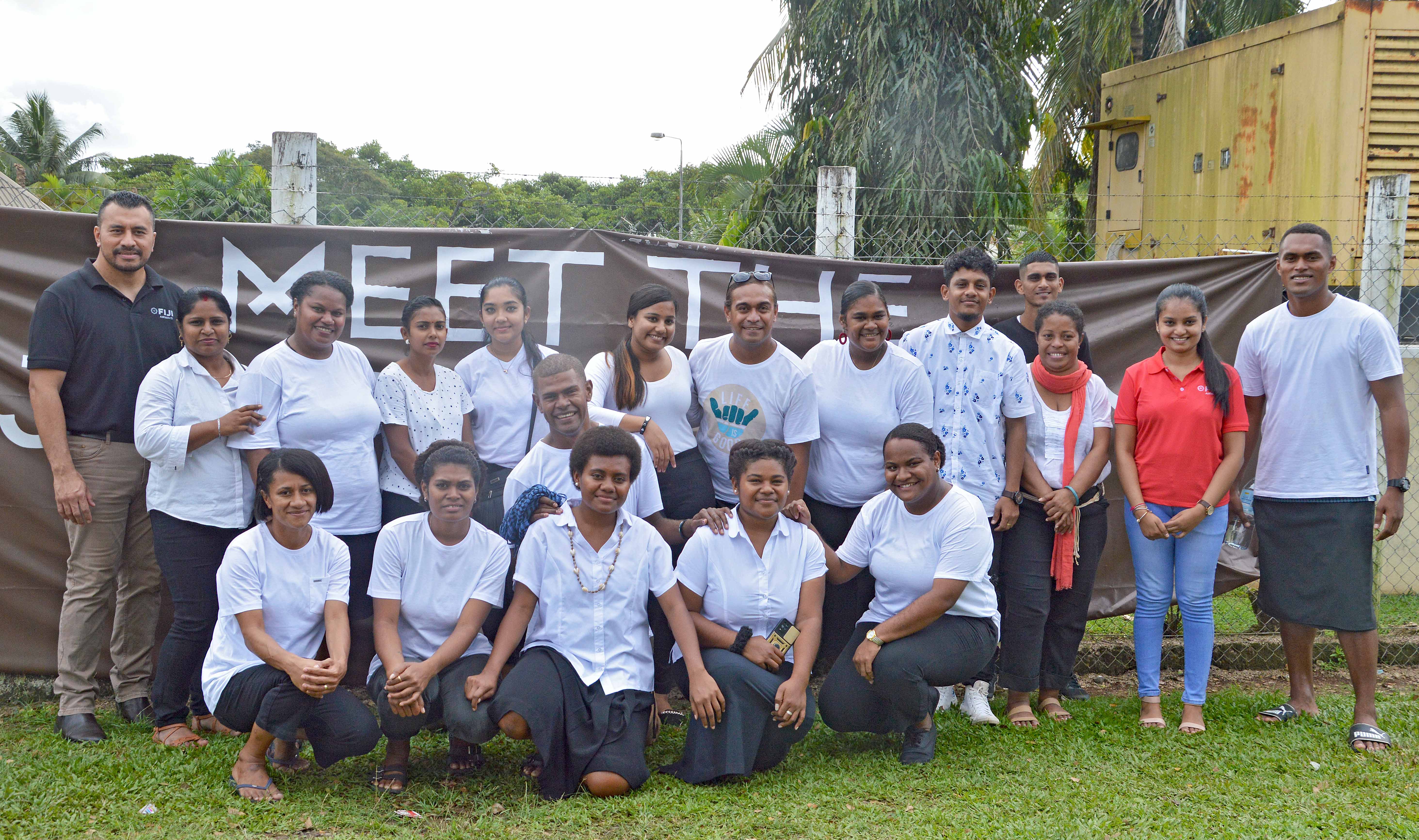